Environmental Protection Agency Administrator Scott Pruitt’s name has been splashed across newsfeeds around the world since he first took office in 2017. Though, when his name comes up from now on, it will be preceded by a qualifier.

With multiple investigations looking into his behavior while serving as a government official, and what Pruitt has labeled “unrelenting attacks” on himself and his family, the Environmental Protection Agency Administrator has resigned.

Pruitt’s resignation was announced by President Donald Trump on Thursday, on Twitter.

I have accepted the resignation of Scott Pruitt as the Administrator of the Environmental Protection Agency. Within the Agency Scott has done an outstanding job, and I will always be thankful to him for this. The Senate confirmed Deputy at EPA, Andrew Wheeler, will...

According to CNN, Pruitt’s departure leaves behind a sizable number of ethics controversies to clean up, the most recent of which involved staff meetings in which controversial events were removed from the administrator’s calendar. In early July, Democratic Congressmen Don Beyer, of Virginia, and Ted Lieu, of California, asked EPA inspector general to look into the legality of those meetings.

“Willful concealment or destruction of such records is a federal crime carrying penalties ranging from fines to imprisonment,” they wrote.

Andrew Wheeler will helm the EPA as acting administrator. He has already been confirmed as Pruitt’s deputy officer by the Senate in April.

Andrew Wheeler just sworn in today as our new Deputy Administrator. Welcome back to the EPA! pic.twitter.com/HbkdW1nw20

“I have no doubt that Andy will continue on with our great and lasting EPA agenda. We have made tremendous progress and the future of the EPA is very bright!” Trump tweeted.

Pruitt, former Oklahoma Attorney General, has supported the continued use of dangerous pesticides, rejected the scientific community’s consensus on climate change, and even spearheaded lawsuits against the EPA itself. His advocacy of the environment has been questioned repeatedly, though the same questions may arise with his successor. 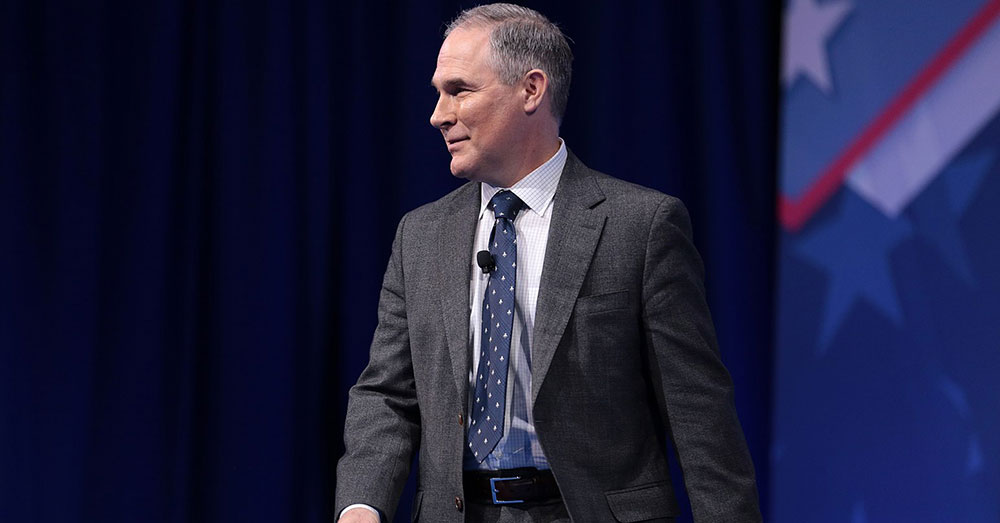 According to Vox, former coal lobbyist Wheeler actually worked for the EPA in the 90s, though he maintains the same strong ties to the fossil fuel industry.

“Elevating former coal lobbyist Andrew Wheeler to head the EPA is only trading one fossil fuel friend for another,” wrote Sen. Ed Markey (D-MA) in a statement.

“Wheeler is much smarter and will try to keep his efforts under the radar in implementing Trump’s destructive agenda,” Jeremy Symons, vice president for political affairs at the Environmental Defense Fund, told Politico. “That should scare anyone who breathes.” 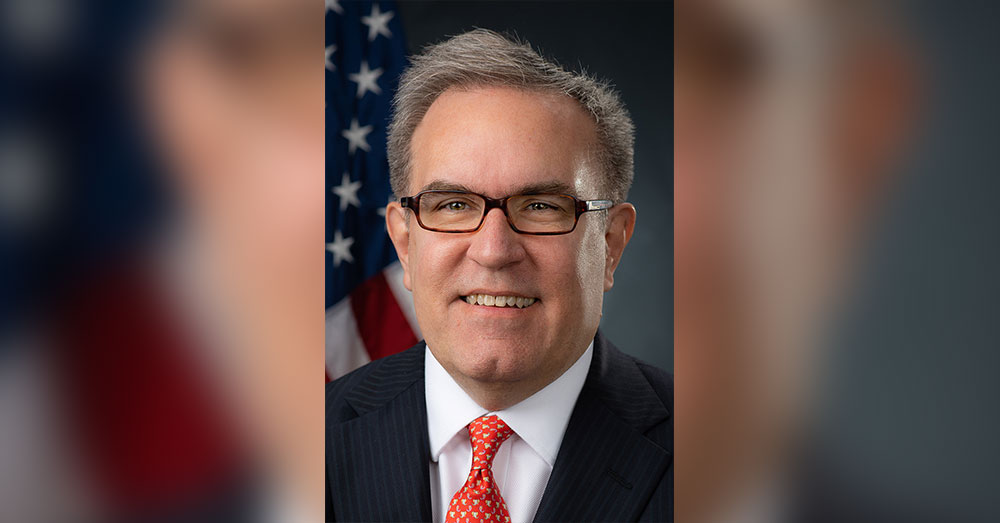 To Wheeler’s credit, he is seemingly much more adept at working across party lines when considering legislation.

“He is someone who, generally on policy, though we might not always agree, is someone who will listen to the other side of the aisle on how we formulate policy,” a Democratic aide who previously worked with Wheeler told Politico. “Being a product of the Senate and of the Congress, it will be much easier for those who are here to interact with him.” 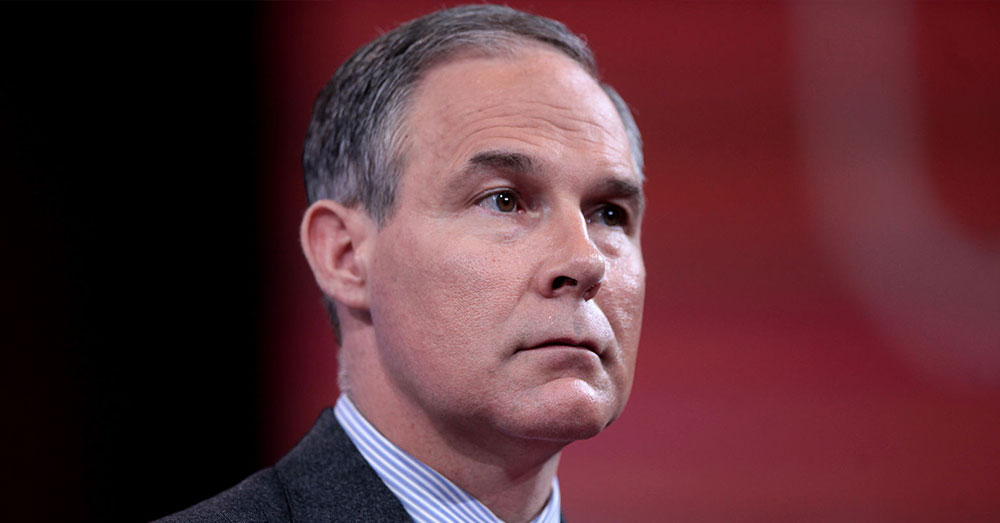 Senator Sheldon Whitehouse, a Democrat from Rhode Island, praised Wheeler for his honesty, saying he looks forward to working with the administrator on clean energy initiatives.

“Clear-eyed leadership at EPA could help prevent the carbon bubble we are headed for as fossil fuel reserves end up stranded and potentially trillions of dollars get wiped off energy company books,” Whitehouse wrote to NPR.

The Trump Administration has made clear its intention to pull out of the Paris climate accord as well as eliminate some of the environmental protections put in place under President Barack Obama. Most lawmakers agree, Wheeler will be able to act on these intentions perhaps even more effectively than his predecessor.