The Rainforest Site is always quick to celebrate protected lands. Whether it’s America’s stunning national parks, or an extension of protected areas that are extremely close to our hearts here at GreaterGood, such as the decree to designate a 3.3 million-acre zone in the Amazon basin as a new national park: the Sierra del Divisor.

We value both the conservation of natural land and the preservation of habitat vital to a rich variety of wildlife.

Unfortunately, a new study, published in Science, suggests that despite best intentions, protected areas aren’t always being protected from destruction. 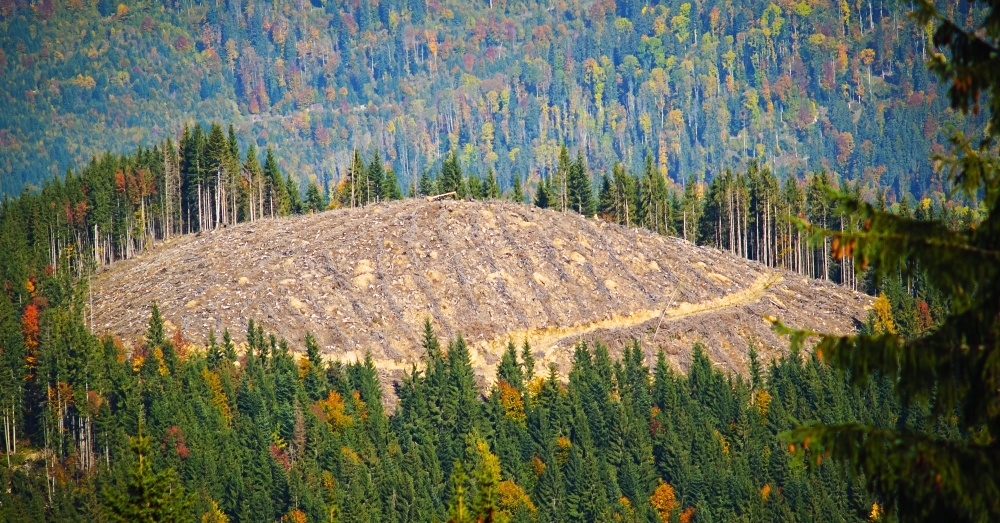 Road building and urbanization is causing humans to slowly but surely encroach upon the lands we have designated as protected. And if you’re thinking this can’t be a significant portion of the preserved land, think again. Nearly one-third of the areas are being destroyed to accommodate our needs.

A total area of 2.3 million square miles of national parks and sanctuaries are being degraded (along with the biodiversity that lies within them) because they’ve been ambitiously assigned protection status, but there has been little follow up to ensure the protections are carried out. 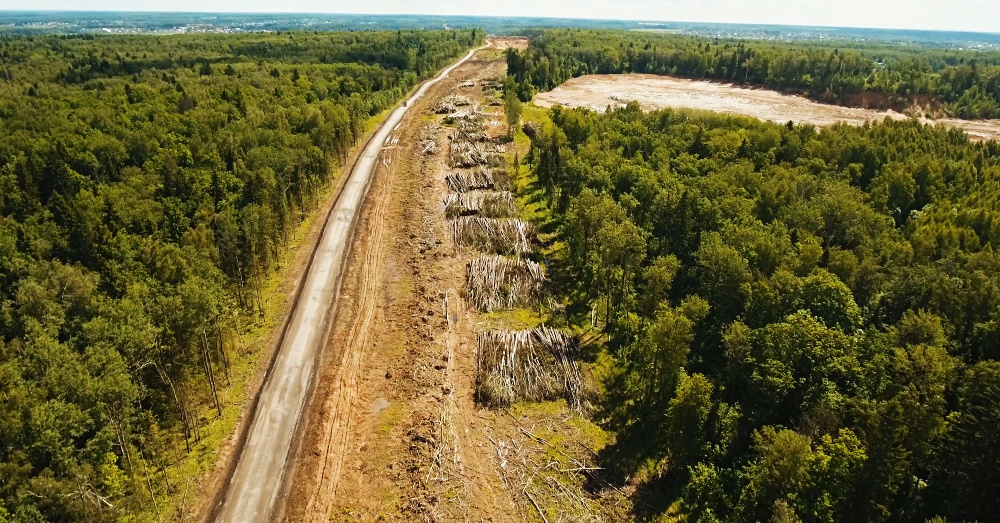 And if we look at land that’s not being degraded in the immediate future, but simply worldwide protected areas which show signs of human destruction, we’re looking at rates of 90%. Meaning: only 10% of protected land actually remains untouched by negative human interaction.

Sadly, this comes with the continued drastic decline of the world’s biodiversity. 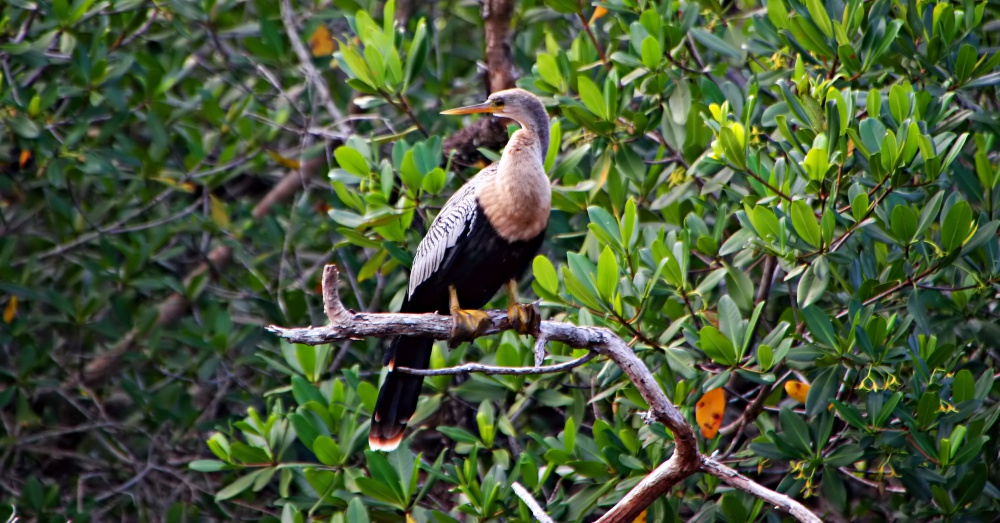 It may be easy to question the point of those ambitions if that area is really only protected on paper. However, there’s good news. According to the study, these areas do work.

By in large, conservation is successful. It is simply contingent upon how well managed, funded, and placed the protections are. When those key factors are addressed, biodiversity can be preserved and species on the verge of extinction are able to recover. 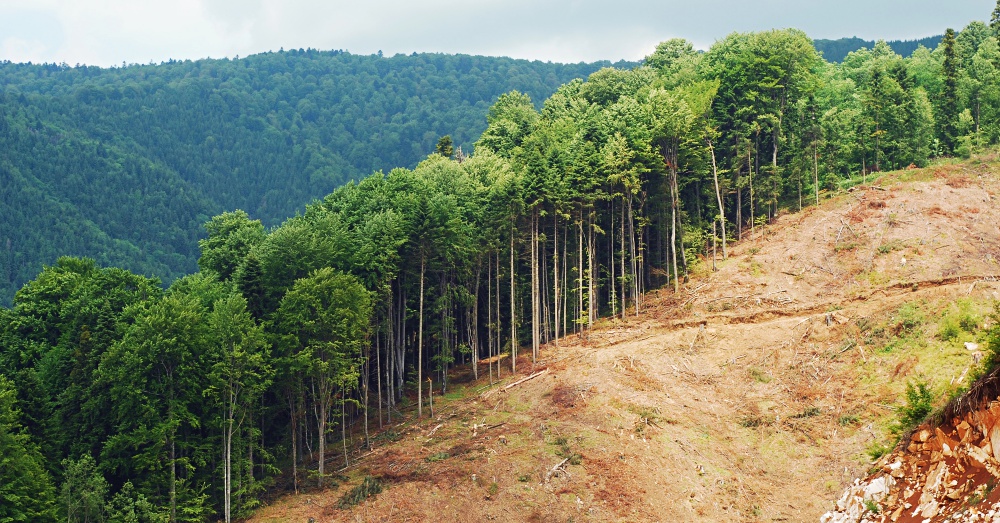 The researchers involved in the study feel that the greatest challenge we face isn’t just in protecting more land (though that is, of course, immensely valuable), but also ensuring that the lands we have already designated protected are receiving the funding they need to be properly managed.