Our Planet Is in Crisis, But Project Peril is Striving To Save Species Threatened With Extinction

Over the past 20 years, GreaterGood has raised $60 million for charity. On Giving Tuesday 2019, we are highlighting this incredible milestone as well as our continued efforts to improve lives around the world.

One of the projects we’re most proud of is Project Peril, which is one of GreaterGood’s Signature Programs, meaning it’s one of the most impactful programs and partnerships we offer.

We are so grateful for your support. Please join us in our mission to help people, pets, and the planet by donating to Project Peril for Giving Tuesday.

Project Peril: Protecting Species On The Brink of Extinction 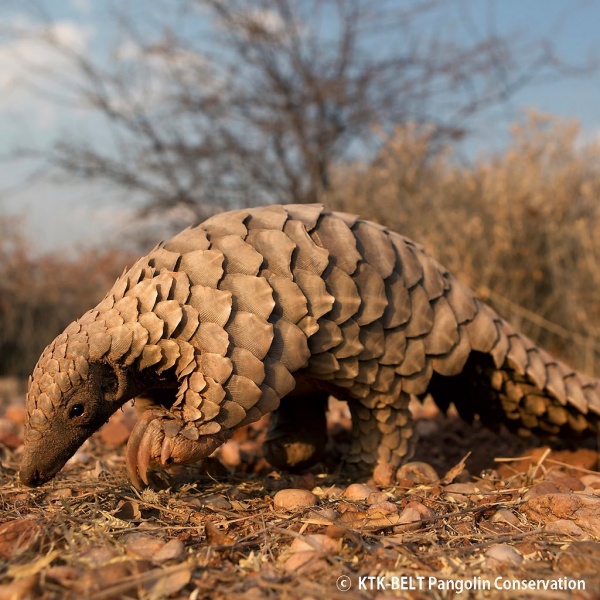 Project Peril is one of GreaterGood’s 24 Signature Programs. Its purpose is to save endangered species by supporting holistic and hands-on wildlife conservation efforts.

There are an estimated 10 million species in existence, though only about 1.6 million have been identified. However, we may lose countless species before we even can identify them. The world is tipping towards the edge of a man-made ‘Sixth Extinction,’ with the current extinction rate of species estimated to be 1,000-10,000 times higher than the historical rate of extinction.

This is a rate not seen since the dinosaurs went extinct 65 million years ago. 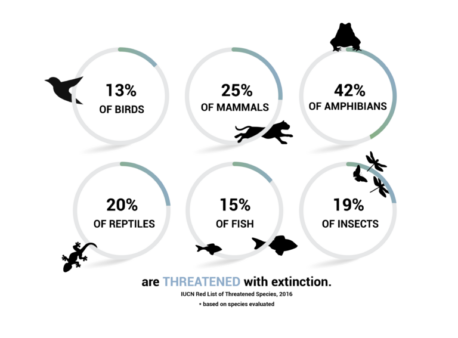 One of the greatest threats to our earth today is loss in biodiversity. We are altering the planet and its inhabitants in ways never seen before, in ways both dramatic and irreversible. Wildlife are particularly threatened by changes to their ecosystem. Through hunting, habitat fragmentation, introduction of invasive species, local pollution, and climate change, humans have made permanent changes to ecosystem on which all species depend and thrive.

What Project Peril Does 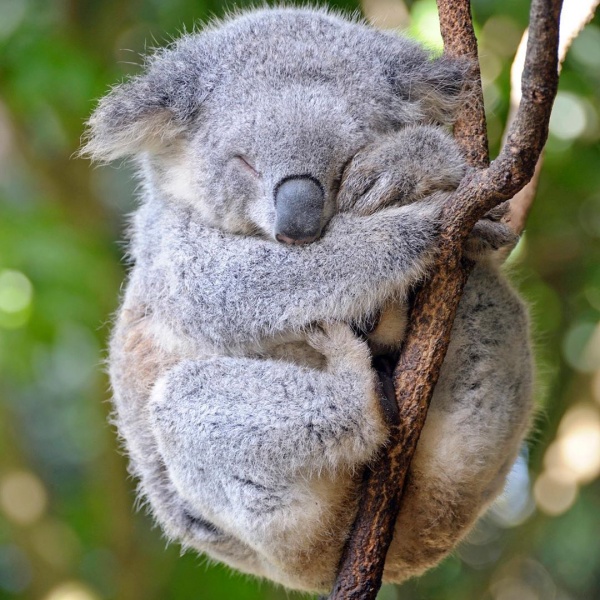 Project Peril identifies species whose lives are at risk and and then prioritizes the ones listed as vulnerable, endangered, or critically endangered on the International Union for Conservation of Nature (IUCN) Red List. They launch robust conservation efforts, working with the best non-profits available to combat habitat loss, stop the illegal wildlife trade, and prevent human-wildlife conflict. Each species Project Peril focuses on has a dedicated Wildlife Recovery Fund.

Project Peril prioritizes species that have experienced significant population and geographic range losses. On top of that, they work to identify wildlife that are particularly important for conservation.

Project Peril also engages with local communities to ensure that people thrive along with wildlife. They cultivate the development of new jobs, skills training, economic benefits, education, and health clinics.

Problem Areas & How We Help 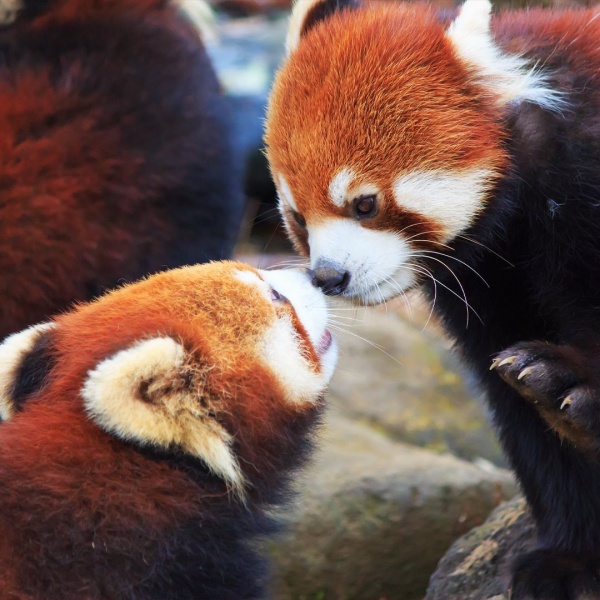 The Problem: Habitat Loss
Habitat loss and degradation is the number one cause of wildlife decline, according to WWF. Unsustainable agriculture, residential and commercial development, transportation, deforestation, energy production and mining all contribute to the problem. 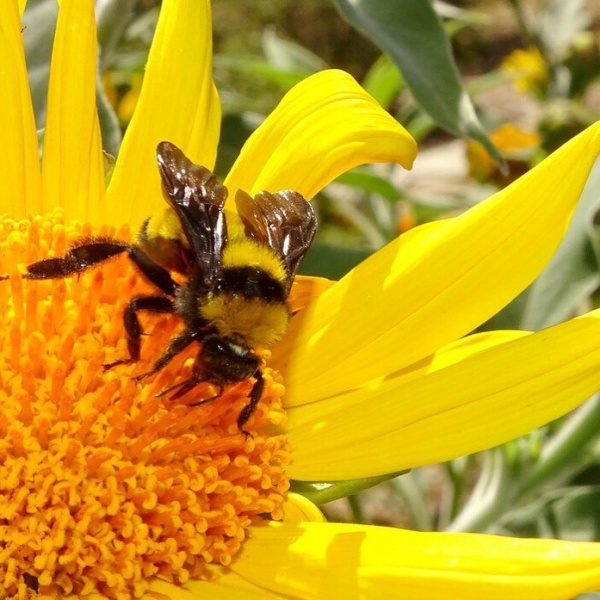 The Problem: Human-Wildlife Conflict
Conflict between people and animals is another major threat to wildlife. When wildlife is pushed out of their natural habitat, they end up in closer contact with human civilization, sometimes literally ending up in our backyards. When people lose crops, livestock, property, or even their lives from these encounters, the wildlife is often targeted and killed in retaliation.

How We Help:
Our Wildlife Recovery Partners help farmers and ranchers coexist with their wildlife neighbors by giving them the tools to improve their livestock management practices and sustain economic growth. 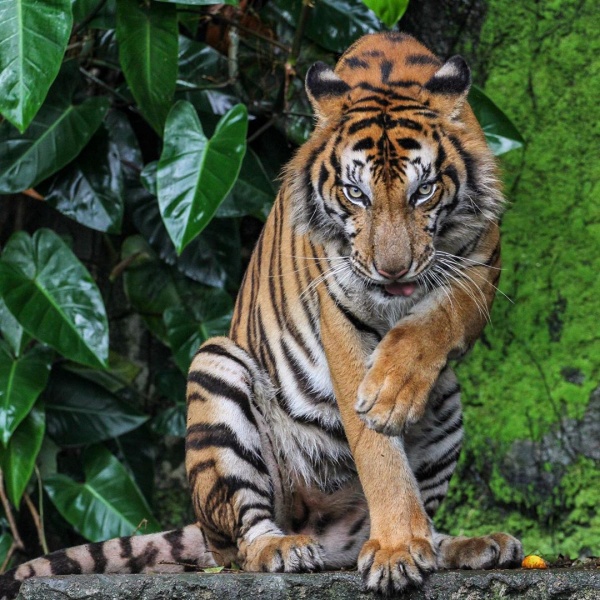 The Problem: Illegal Wildlife Trade
Wildlife trafficking is, unfortunately, a lucrative industry. Each year, billions of dollars-worth of slaughtered animals and their body parts are traded on black markets around the world.

How We Help:
Our Wildlife Recovery Partners work through legal channels to enforce stricter penalties for wildlife criminals, develop education initiatives to raise awareness and reduce demand, establish training for local rangers to keep wildlife safe, and support recovery efforts to provide sanctuary for animals rescued from the trade. 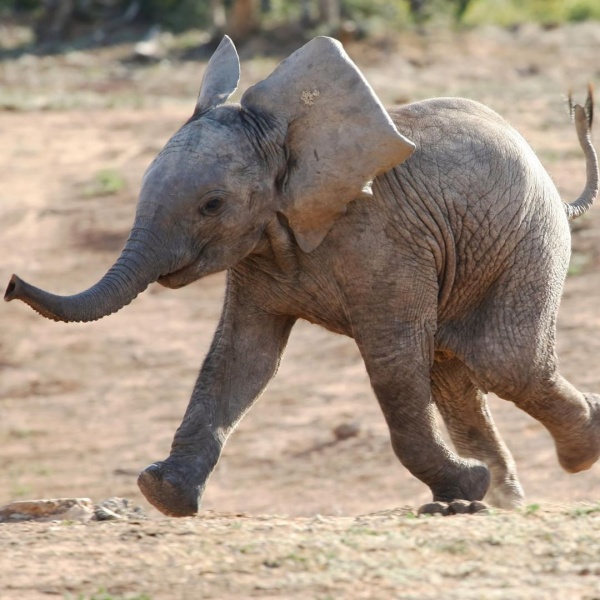 Project Peril’s partners have been thoroughly evaluated. They are organizations that are innovative, entrepreneurial, and looking for realistic new ways to address the challenges inherent in saving species. When you donate to Project Peril, your money is making an immediate and direct impact on the ground. Our organizations are financially efficient with their funding – yet have the organizational capacity necessary to make effective use of your donations. 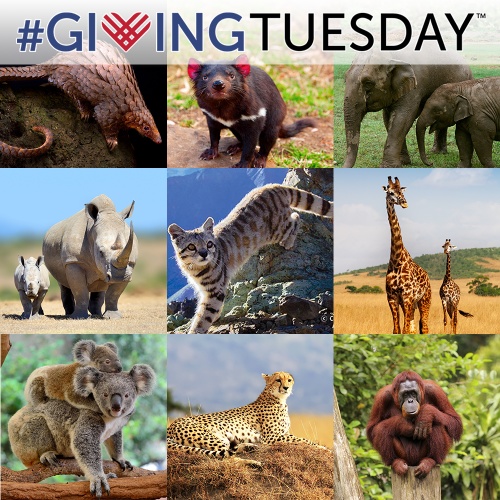 The largest cause of wildlife losses is the disappearance of natural habitats. That’s why it is imperative for you to act now. Together, we’ve preserved over 1,275,000 acres of rainforest and other vital habitats, but there is more to be done.

Save our planet’s most threatened species by permanently protecting habitats across the world.

Check Out An All New GreaterGood.Com And Our Renewed Commitment To People, Pets, And The Planet: Click “Next” below!

C. Dixon likes to read, sing, eat, drink, write, and other verbs. She enjoys cavorting around the country to visit loved ones and experience new places, but especially likes to be at home with her husband, son, and dog.
Whizzco