Ten Million Pounds Of Poop Are Parked In This Small Southern Town, And It’s Raising A Big Stink

What weighs 10 million pounds, smells awful, and has been keeping Alabamans from enjoying a perfectly good spring?

The answer puts the “pu” in punchline, but it’s no joke. At least, the residents of Parrish, Ala. aren’t laughing.

Train cars of human feces from the northeast began rolling into Parrish, in Walker County, in early February. The malodorous cargo was to be relieved at the Big Sky Environmental landfill in neighboring Adamsville but an injunction that prevents the transportation of sewage through Jefferson County, where Adamsville is located, prompted the poo pile-up.

With transportation effectively constipated by bureaucracy, the waste has since stagnated in Parrish for months, and residents are starting to raise a stink of their own. 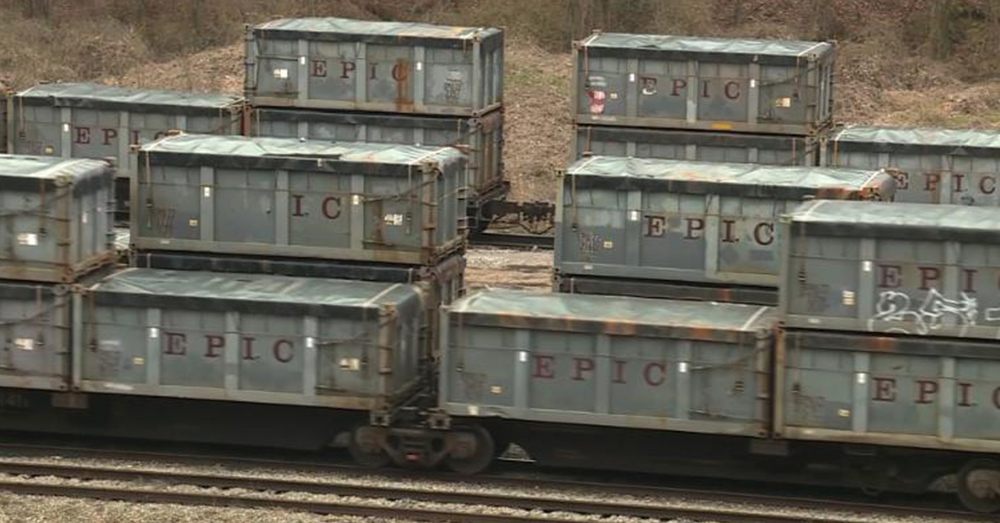 Source: Twitter/CNN
The train cars of human waste wait in Parrish, Ala.

“It greatly reduces the quality of life,” Heather Hall, Parrish mayor, told CNN. “You can’t sit out on your porch. Kids can’t go outside and play, and God help us if it gets hot and this material is still out here.”

According to Vice, a number of wastewater treatment plants in Alabama have contracted Big Sky Environmental landfill for storing their waste. The company has a permit for its business but Jefferson County has declared the railroad the waste has been rolling on unfit for such activity.

Current status of Alabama: you can say ‘poop train’ in a headline and people already know what you’re talking about https://t.co/LfSaLnd920

Parrish isn’t much bigger than 2 square miles, so you’re likely to be affected by the stench no matter where you are in the town.

And what are the poor people of Parrish to do? Not much, according to the Environmental Protection Agency. Along with the Alabama Department of Environmental Management, the EPA maintains that Grade A biowaste, even when sweltering under the hot Alabama sun, poses no threat to locals.

“Other than it smelling absolutely terrible, I have to trust them that it’s not going to hurt you,” Hall told CNN. “But if you have asthma or COPD or breathing problems, what is that going to do to you? [The rail yard] is probably less than 50 yards away from homes. What happens if flies get into someone’s house? Is that not a public health issue?”

Whether or not it’s reassuring to the residents of Walker County to know that the spring smells signal no serious health concern, it’s putting people in an uncomfortable position.

“It smells like dead bodies,” at least one resident told WVTM 13.

Wait, is that dry weight or with 20% moisture?

So far, the temperatures have remained low enough to keep putrefaction to a minimum. The Parrish Coal Fest was held April 6-7 without too much trouble. But, as warmer days are on their way, some worry the worst is yet to come.

Strange smells aren’t always something to be wary of. In the Pacific Ocean, sniffing out poop has a practical application. Click the link below to learn more about why, and who, is using their nose to do this dirty work.