Rare Baby Zebra In Kenya Has Spots Instead Of Stripes

Zebras are born with unique stripes that differ from one another. The bold black and white stripes have fascinated scientists for decades and are believed to repel insects, act as an optical illusion to confuse predators, and reduce body temperature.

But what if a zebra is born with spots instead of stripes?!

Photographer Antony Tira was in Maasai Mara National Reserve in Kenya when he saw a spotted baby zebra. He immediately took out his camera and photographed the rare baby. The photos went viral. 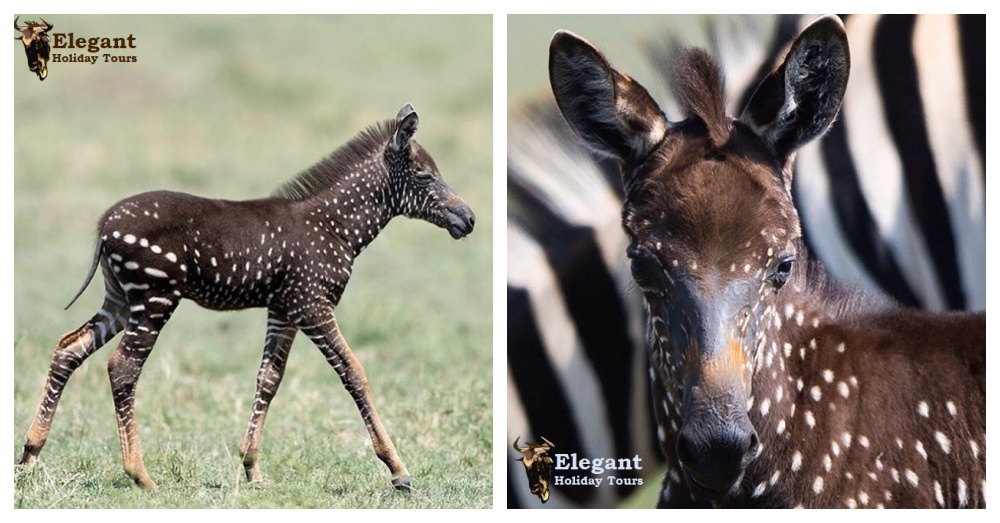 “At first I thought it was a zebra that had been captured and painted or marked for purposes of migration. I was confused when I first saw it,” Tira told the Nation.

The week-old baby is the first recorded spotted zebra in the reserve. Photographers and tourists are rushing to the area in hopes of catching a glimpse of the rare baby. 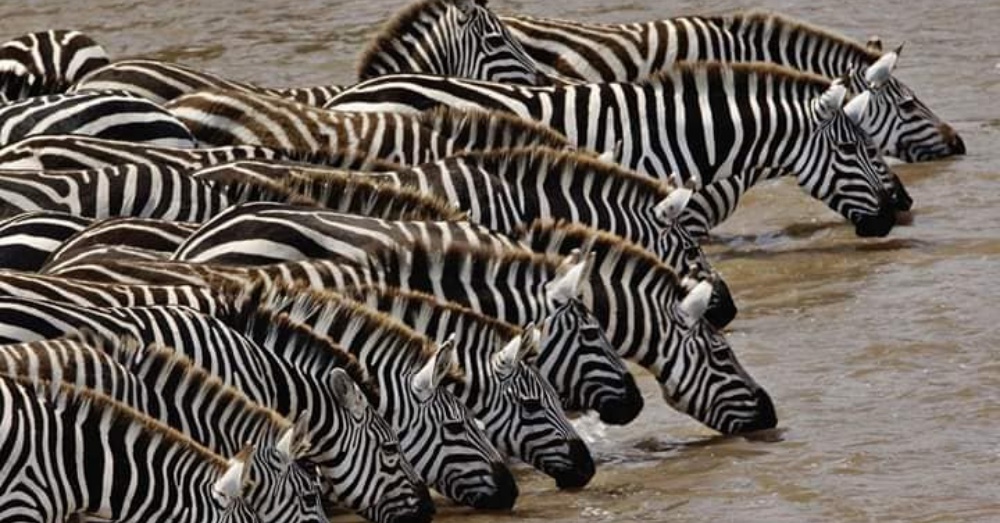 So is a zebra black with white stripes or white with black stripes? The age-old question has been answered.

According to scientists, zebras are black with white stripes. “The zebra stripes are formed when melanin is held back and that the ‘default’ color of a zebra is black,” wrote Elegant Holiday Tours & Travel. 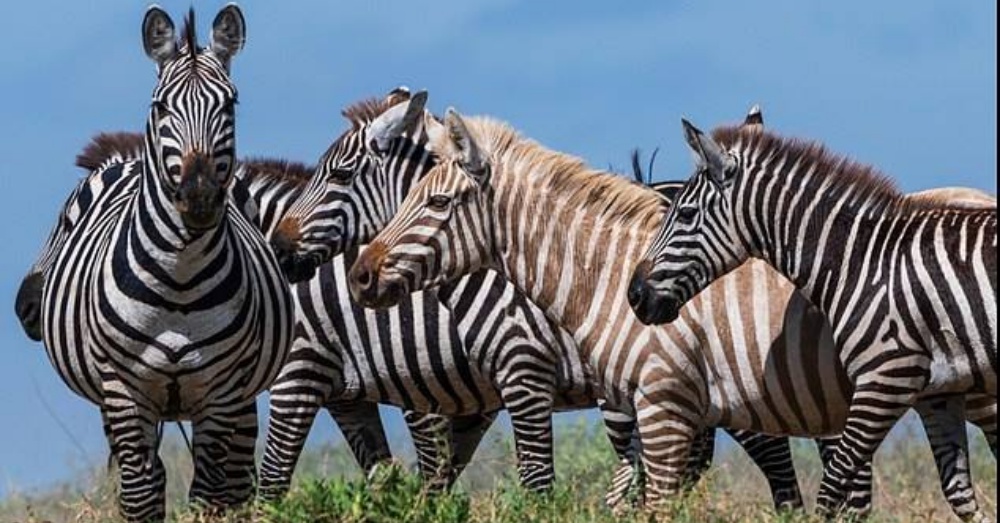 The rare “blonde” zebras have significantly less melanin, which causes them to have lighter colored stripes. Only a few zebras with this unique coloring have been seen in captivity and in the wild. 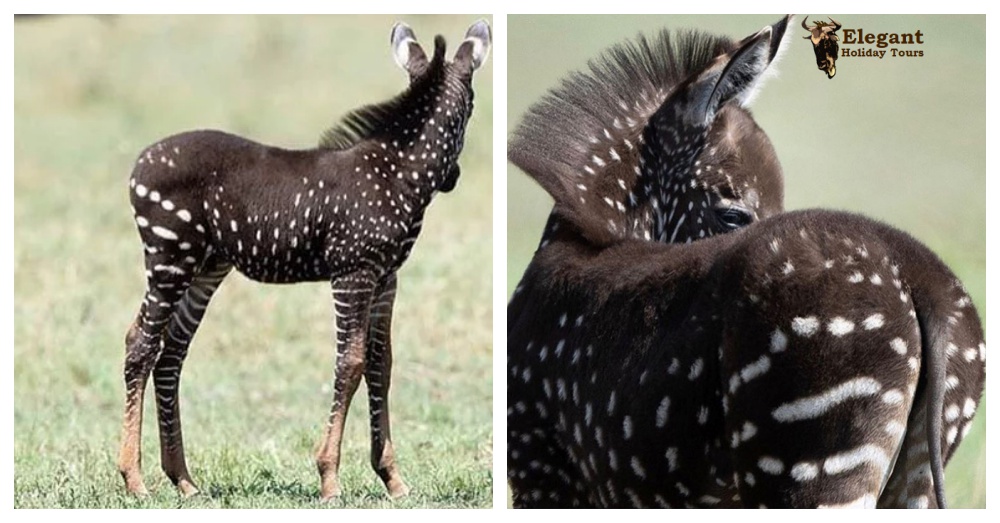 The spots on the baby zebra are caused by a condition called melanism, opposite of albinism. “Melanism occurs when an animal is born with a build up of dark pigmentation,” posted Elegant Holiday Tours & Travel. Sadly, other zebra babies with this disorder in Africa have not lived past six months. Hopefully, this one will survive.

See the adorable newborn in the short video below.

Sloth Waves Back To Rescuer Who Helped Him Cross The Road: Click “Next” below!