Polar bears are some of the most majestic animals on earth, but even they aren’t immune to the damage humans have done to the earth.

Climate change and pollution have contributed to the depletion of the polar bears’ main source of food. A recent image from Svalbard, Norway, shines the harsh light of reality on that fact.

Miles away from the nearest land, the bears are shown playing with a discarded sheet of plastic, and even attempting to eat it. 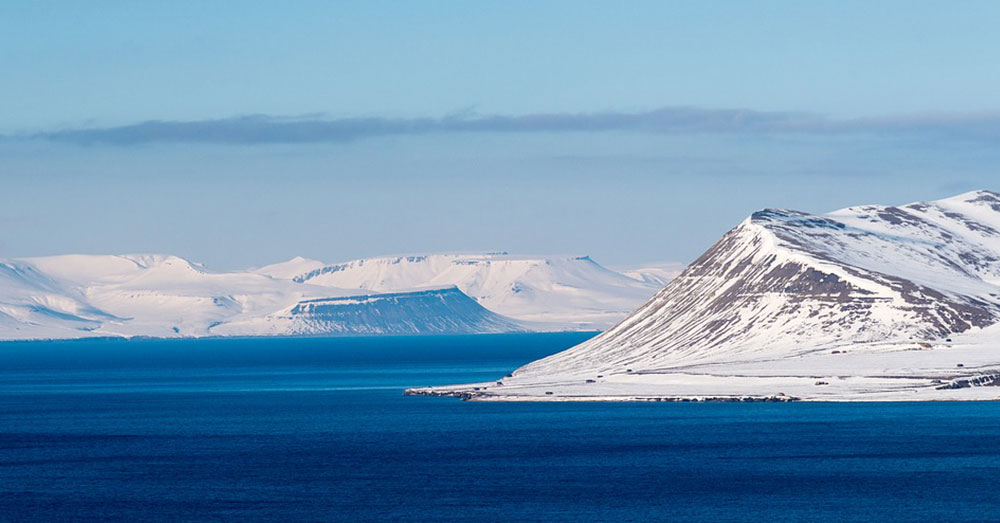 “It was a bittersweet moment to watch,” said the photographer. “On one hand, you have a beautiful mother and two cubs and on the other, the curious young cubs are playing/eating plastic pollution which had been washed ashore.” 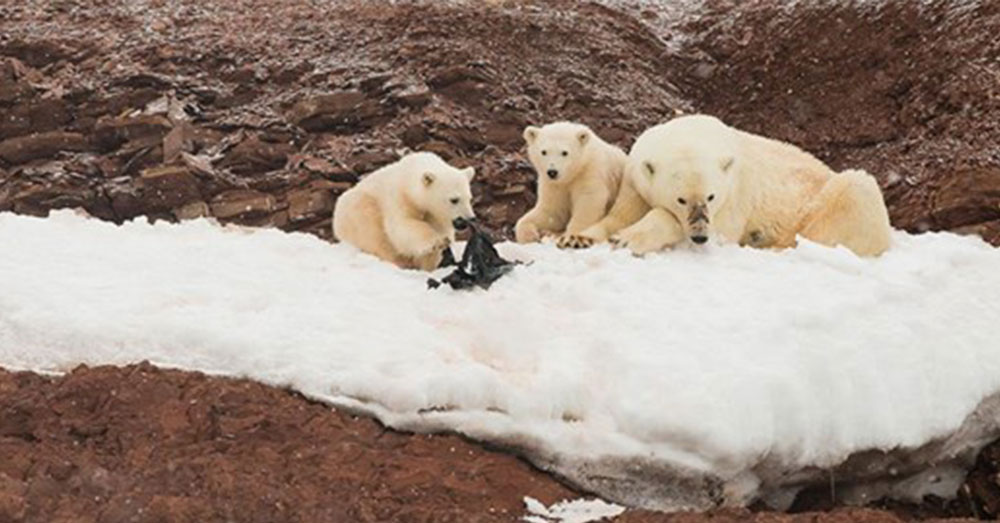 Source: Goodfullness
The polar bears have found something in the ocean.

The heartbreaking images make it all too clear just how profound our choices can be and where our trash can end up.

These photos will make anyone think twice about where they throw their garbage, and that’s just what the photographer hopes. 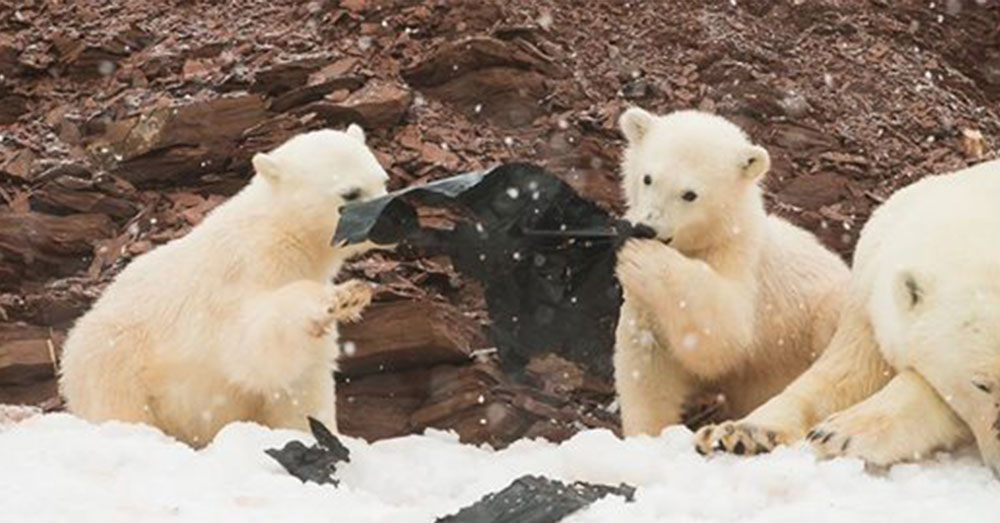 Source: Goodfullness
The bears play with the plastic, even mistaking it for food.

“This was a really sad situation,” he said. “To see and further highlights how our plastic pollution is affecting wildlife in the Arctic regions. So please people let’s do our bit to help reduce plastic and keep our oceans plastic free.” 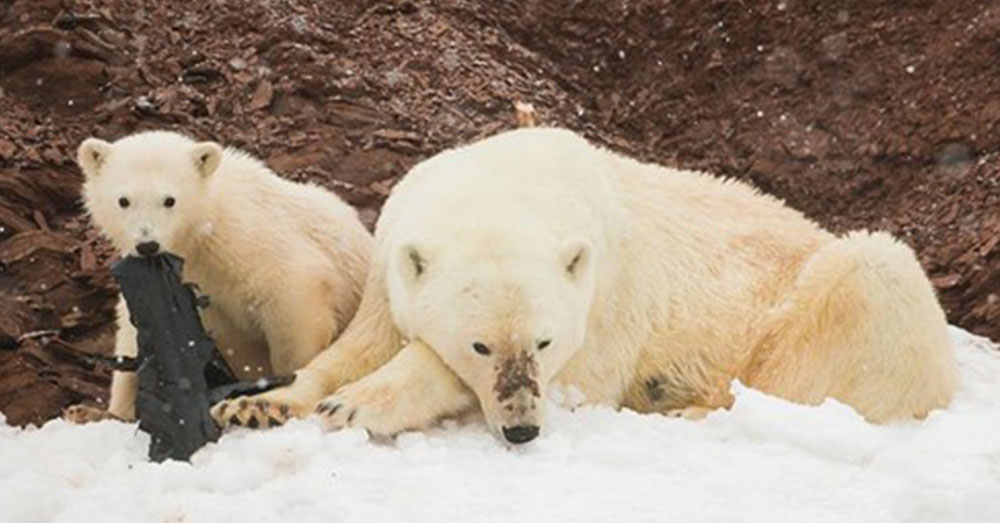 Source: Goodfullness
Saddened and hungry, the bears continue their search for food.

Polar bears aren’t the only animals affected by human waste habits. At least 14 billion tons of plastic floating around our planet’s oceans is putting wild animals in danger, and strangling marine life to death.

According to Elizabeth Murdock, director of Pacific Ocean initiative for the Natural Resources Defense Council (NRDC), “We need smart policies that encourage manufacturers to move away from throwaway plastic. We need individuals who understand the impacts our trash has on vulnerable marine life and make personal choices that help reduce the trash in our oceans.” 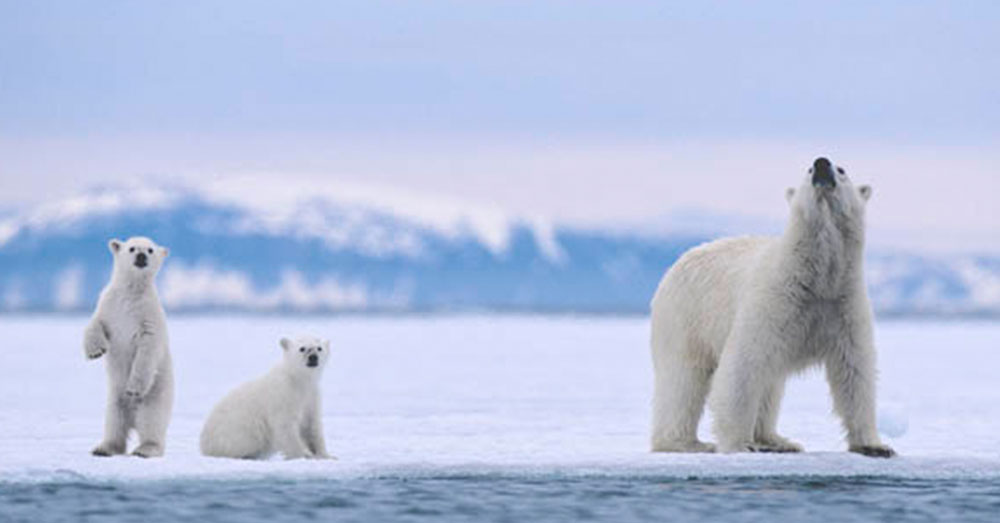 Source: flickr/jidanchaomian
Are we driving polar bears to extinction? It seems so.

Here’s an easy way to make a difference. Every time you go to the beach, make it a point to pick up 3 pieces of plastic trash.

Better yet do what Boy Scouts practice, Carry In, Carry Out!