10 Places To Visit Before They Are Gone For Good

All over the world there are thousands of locations that showcase planet Earth’s astounding natural beauty, all of which have been formed over time with only the help of the world and its many environments.

From massive mountains, to tiny islands in the middle of the ocean, and everything else in between, there is just so much to see during the course of our short lives.

The problem is that some of these incredible places are already beginning to fade away because of the effects of climate change. Snow and ice are melting, ocean levels are rising, and temperatures are fluctuating uncontrollably.

So while you still have the chance, here is a list of some absolutely amazing locations that, if you have the chance, should be visited sooner rather than later because they may be gone for good very soon.

1. The Glaciers Of Patagonia 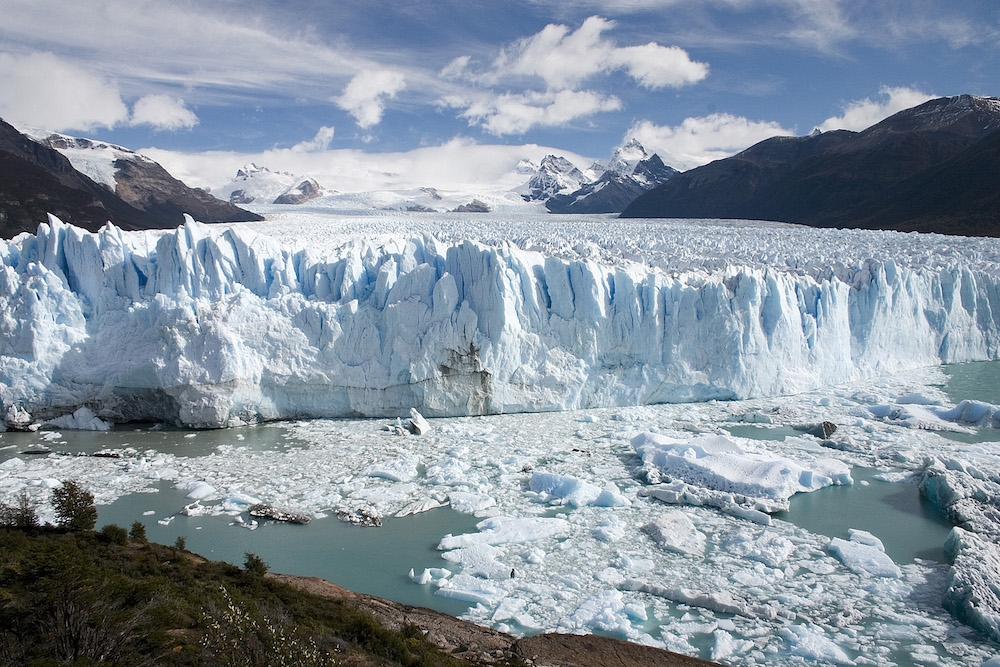 At the very bottom tip of South America lies the land of Patagonia, home to some of the world’s most beautiful and intimidating mountains. It is also home to a significant number of glaciers that have been around for thousands of years; until now.

With warming temperatures, even the largest glaciers are losing their ice far more quickly than they can retain it. This is true even for the 8th wonder of the world, Perito Moreno.

Heralded as one of the most spectacular glaciers on earth, this massive field of ice covers 97 square miles in the Los Glaciares National Park of southwest Santa Cruz Province, Argentina.

Like most natural ice formations, however, it too will be potentially gone in the near future without proper climate change help. 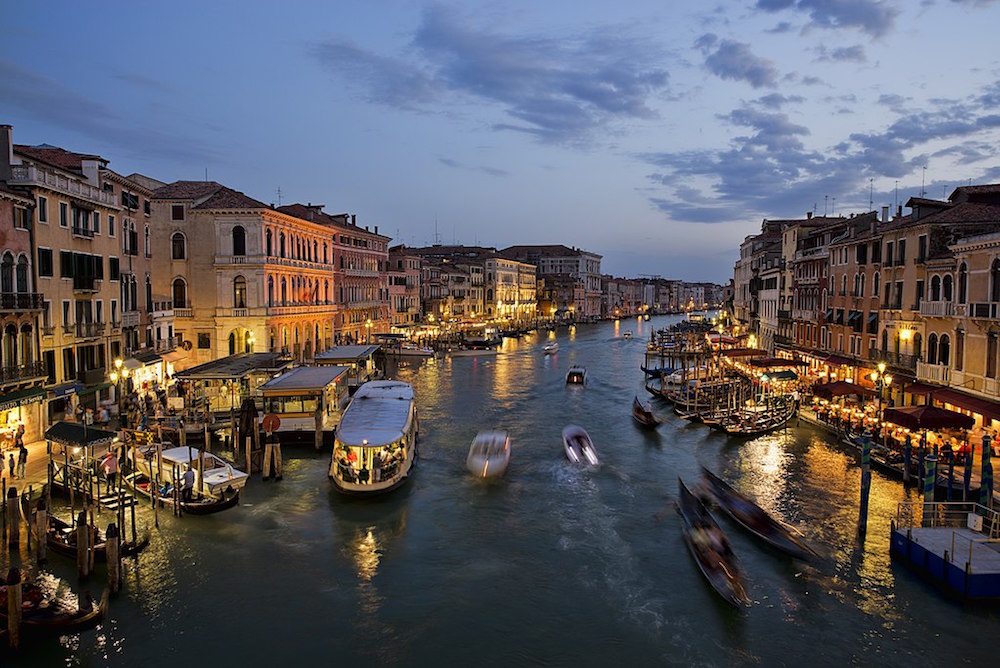 Whenever most people are asked to picture Italy, they are probably thinking of only a few things: Italian food, ancient Roman architecture, and gondola rides through small watery channels.

Those gondola rides with their striped-shirt wearing guides have become a staple of Venice, Italy because of the fact that the city is made out of 118 different small islands separated by canals and connected by 400 bridges.

The problem is that this city sits at only three feet above sea level. This means that even the smallest amount of rise in ocean level puts the entire city in significant danger of losing its entire foundation.

If glaciers like Perito Moreno in Patagonia continue melting and feeding their waters into the ocean, cities that are right on the edge of sea level will be no more.

See the next page for more places to visit!