The loss of a child is one of the worst and most emotional experiences that a parent could ever imagine having to deal with, and humans are definitely not the only ones who go through that kind of extreme heartbreak.

Animals also share incredibly deep connections with their offspring, so much so that they often show the exact same feelings of despair, grief, and sadness that any human parent would feel.

And that is exactly what happened with this whale that was found by Planet Blue II videographers. 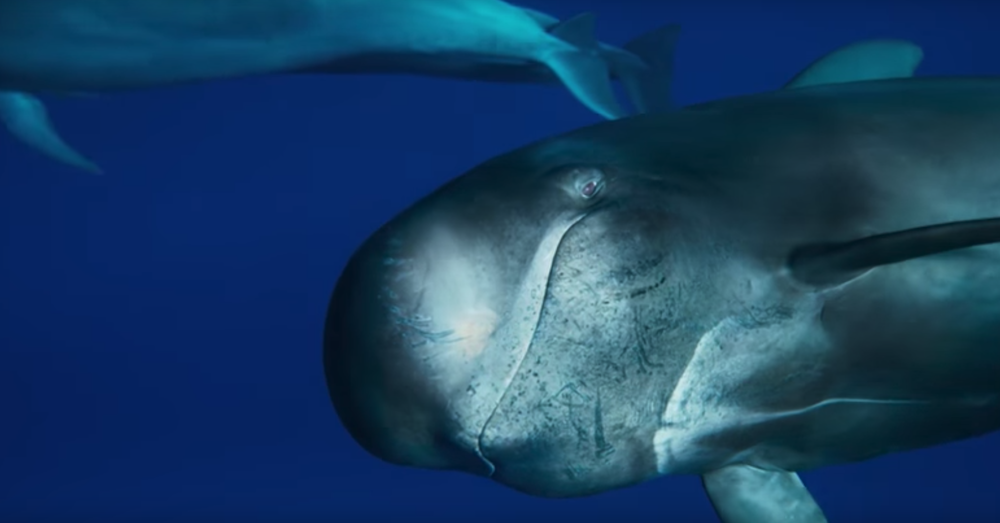 A mother pilot whale was captured on video after observers discovered she was swimming through the ocean while holding onto the lifeless body of her newborn calf.

It turned out that this mother whale had actually been carrying her dead offspring around with her for days because she was completely unable to accept the fact that her baby was gone forever.

In much the same way as a person would react to the death of a child, this whale showed such extreme emotion that it was impossible for the people filming to not be completely captivated by the heartbreaking scene that was unfolding before their eyes. 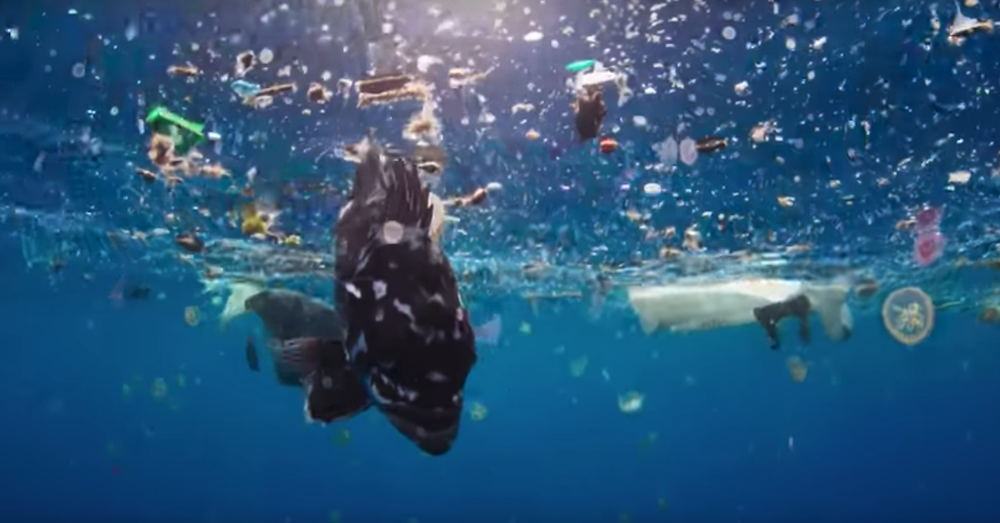 But the root of the issue, unfortunately, and the cause of the devastating child death comes from us.

In large predators like the pilot whales, toxic industrial chemicals can build up inside of their bodies and actually poison them from the inside out; and plastic plays a massive role in speeding up the process.

When plastic starts to break down in the ocean, it is consumed on purpose or by accident by many of the oceans’ sea creatures. When the smaller fish and animals ingest these plastics, it turns their bodies into swimming poison traps.

Pilot whales and other ocean predators, who then feed on squid and fish who have been ingesting dangerous amounts of plastic, have a high chance of becoming poisoned themselves. 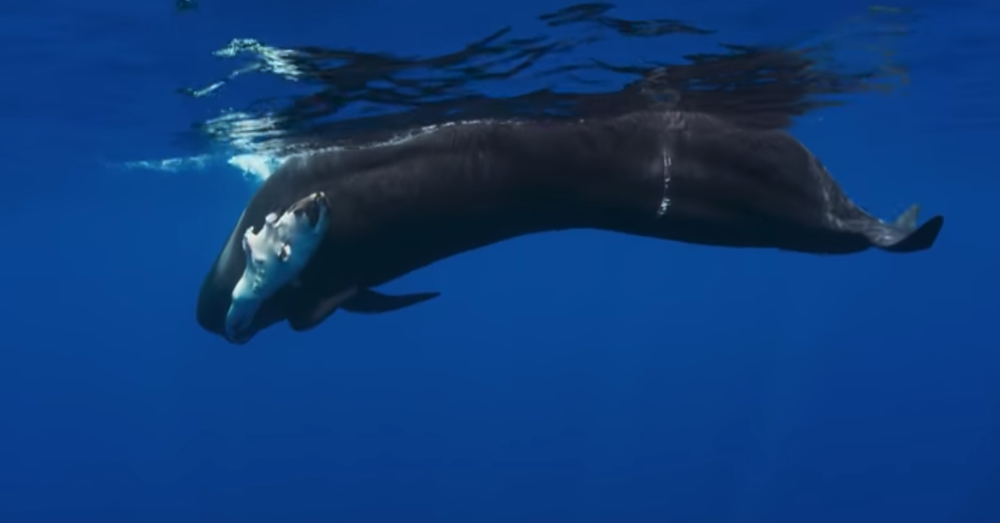 In the case of the mother pilot whale in the video below, her milk supply was likely contaminated from the toxins building up in her body just because she was eating her normal food. Without even knowing, she poisoned her child with her own milk.

Because of this, it is imperative that we come together to try and put a stop to putting even more plastic into our already severely contaminated waters.

Watch the mother whale grieve in the video below.