Emperor penguins are among the coolest animals on the planet! They’re the largest species of penguins, which sort of makes them seem like authority figures in the world of aquatic birds. Plus, they look like they’re always dressed to impress in their feathery tuxedos (what’s cooler than that?).

And that’s only the beginning.

These classy birds are native to Antarctica, where it’s not uncommon for them to encounter wind chills of -76º Fahrenheit. 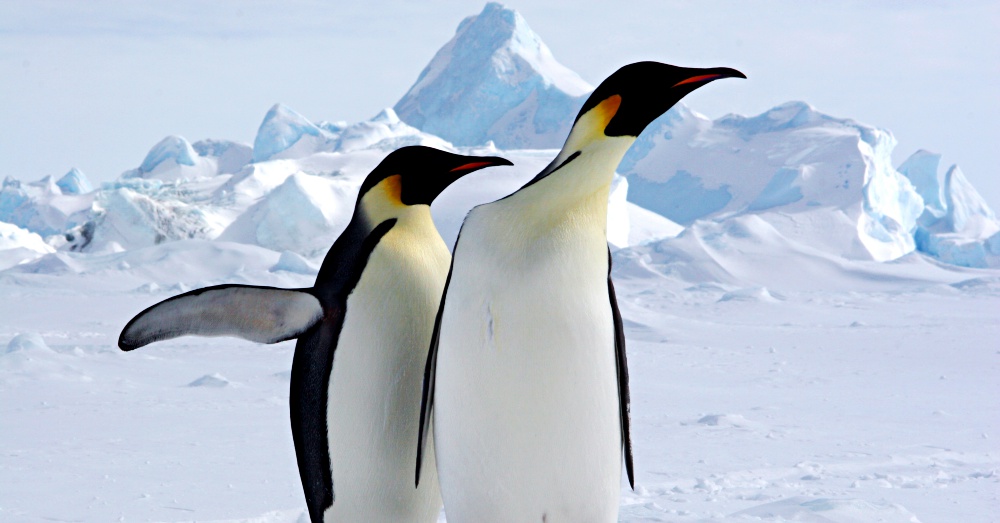 And how do they stay warm? Oh, in just the most adorable way ever—they huddle together and allow the group’s body heat to do the heavy lifting. When the penguins at the center of the huddle, who are the warmest, have had their turn, they rotate to the outside, and the penguins on the perimeter make their way to the center.

Plus, they have a lot of body fat to help keep them insulated, and their feathers help shield them from winds that sometimes reach up to 124 mph. 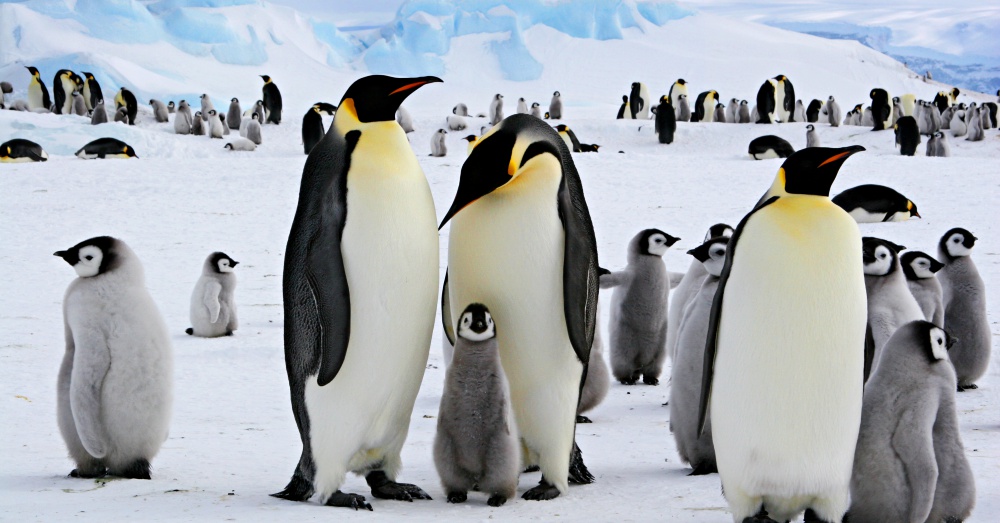 That’s not all! Emperor penguins are also seriously impressive in the water! With their aerodynamic bodies and powerful flippers, it should come as no surprise that they’re great swimmers. Not only can they swim up to 12 mph, they’re able to dive more than 1,800 feet!

And once they’re underwater, they’re able to hold their breath for an astonishing 20 minutes, which really comes in handy when they’re hunting for food.

So, let’s look at the score: excellent swimmers, tough as nails, good at working together, and impeccable dressers. 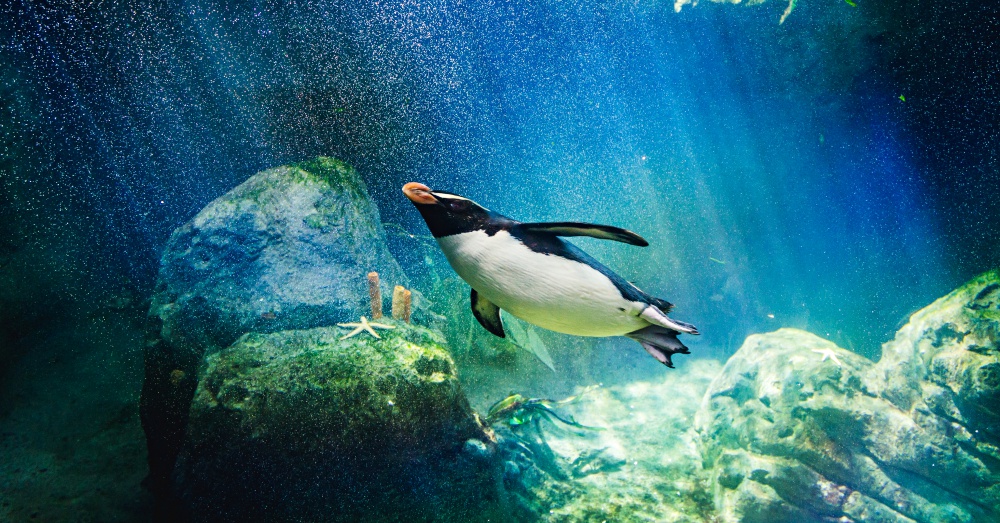 Oh! And let’s not forget: great at taking selfies!

That’s right. We may have saved the best for last. An expeditioner, Eddie Gault, with the Australian Antarctic Division, recently captured some incredible footage of a group of emperor penguins when he left his camera rolling on the ice, pointed skyward.

According to Gault, it didn’t take long for the curious cuties to make their way over to the camera to investigate. We couldn’t be happier they did, because the footage is amazing! Check it out!