A Massachusetts man has been accused of animal cruelty after he “regularly baited a razor blade with peanut butter in an attempt to attract wildlife,” according to Falmouth wildlife officials.

After receiving a report that someone had been luring wild animals, dogs, and children to razors embedded in trees using peanut butter, members of the Falmouth Marine and Environmental Services Department and the Massachusetts Environmental Police initiated an investigation. 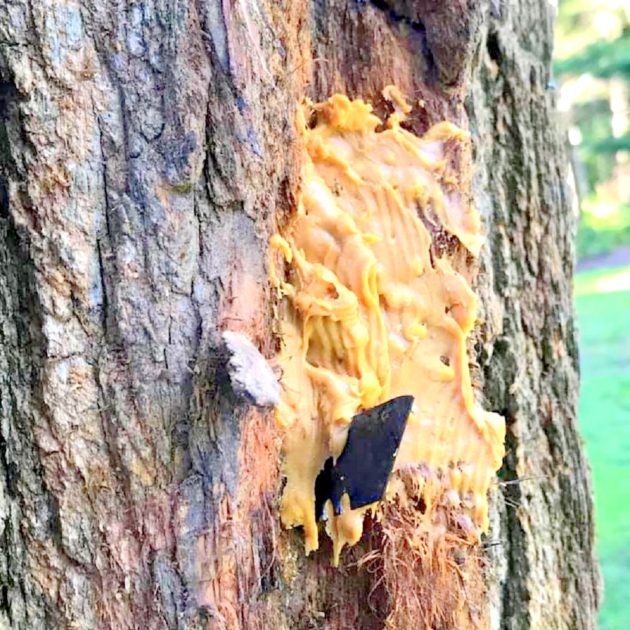 “While conducting surveillance, M. Brian McGrath was seen baiting and then watching trees as unsuspecting animals were lured into the bait-covered razor,” investigators said. 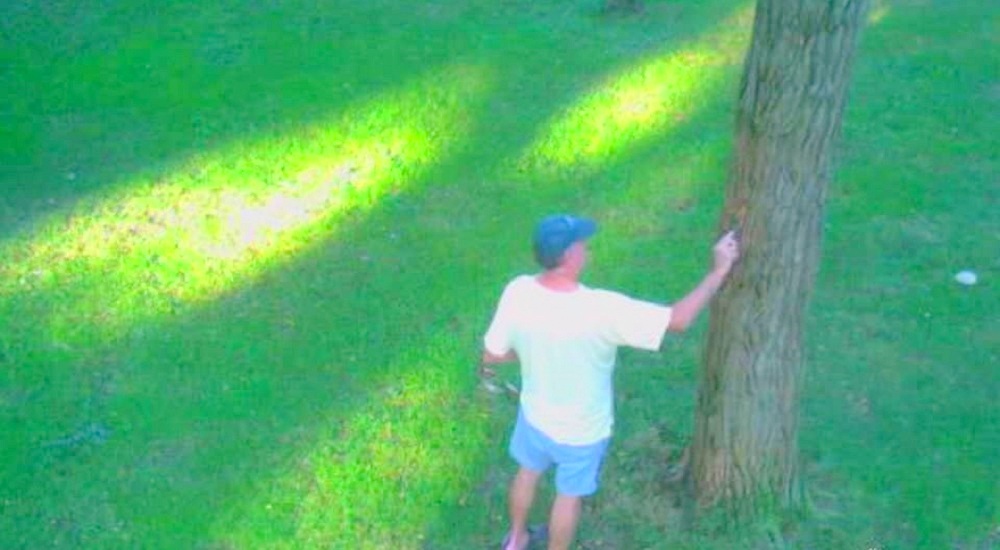 Using hidden cameras, officers were able to capture the evidence they needed to arrest the man. In the video they found squirrels and young children in the vicinity of the razors.

McGrath, of East Falmouth, was arrested and charged with animal cruelty, reckless behavior creating a risk of serious bodily injury, and injuries to trees.

Unfortunately, McGrath was released on a $500 bond.