I don’t know about you, but I think that parrots are about the coolest animal on the planet Earth. After all, you can teach them to say anything, from “hello” to the words of your favorite song. We often think about these birds mimicking the words we say, but did you know they might just know what they are saying?

Southwest News Service reported that Barbara Klein of Lebanon, Tenn told them that their parrot saved the family, according to the New York Post. It happened when “Louie,” their pet parrot, alerted them to the fact that a fire was sweeping through their home early in the morning.

Barbara and her husband, Larry, were in the home with their 6-year-old granddaughter when the bird started squawking “Fire,” a word that they didn’t know he had learned. According to Slate, parrots only repeat words and sounds they hear repeatedly, so this came as even more of a surprise.

“Louie is a true hero,” Klein told SWNS, according to People. “If it weren’t for him I probably would have been sleeping during the fire. He started squawking ‘fire.’ He had never said that word before in my recollection.” 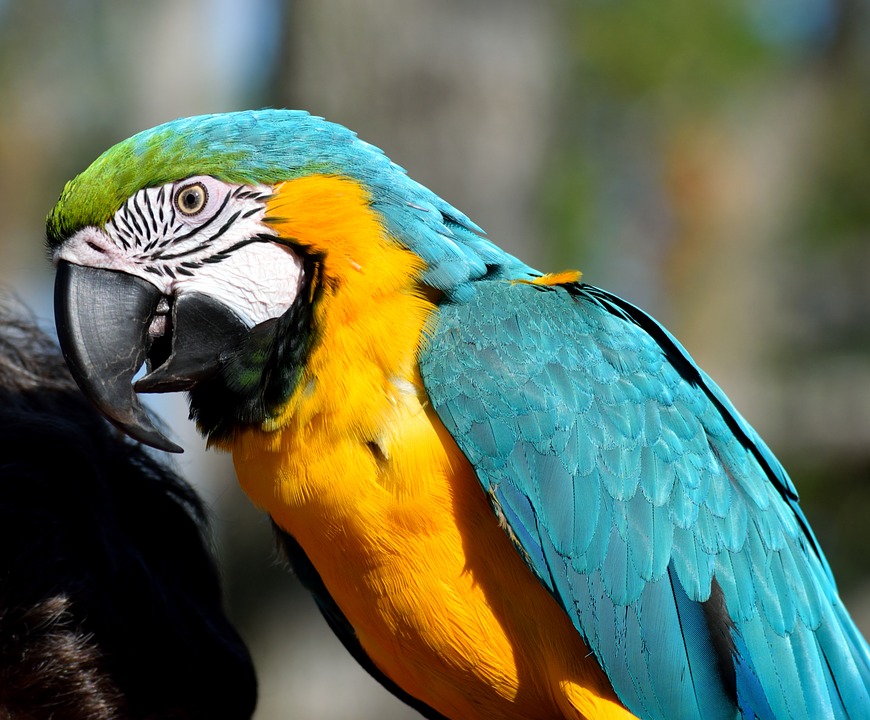 After waking, the family saw flames burning through their home. Klein reported that her husband tried to get some of their possessions from the home and ended up in the hospital with serious injuries.

“He ran to the kitchen and was trying to put the fire out with water,” she said. “After we left, he ran back into the house to try to save our puppies and his grandfather’s guitar. He kept saying he couldn’t breathe and I was shouting at him to leave the house.”

She added, “I told him to get down and he crawled out. I pulled him out of the fire. Then we got in the car and drove out of the driveway.”

Larry suffered burns on his face and hands. His wife said it was a “miracle” that he survived. It was reported that he was able to get out of the hospital in time to attend his granddaughter’s birthday.

The human members of the family were able to get out of the home, but Louie was not so fortunate. The parrot and the pet dogs died in the blaze. Although they are gone, they are not forgotten. In fact, a member of the community heard what had happened and gave them a new baby parrot.