Wildlife scientists warn that mountain lions could go extinct in Southern California within the next 50 years. Mountain lions populations are rapidly decreasing due to loss of habitat, lack of genetic diversity and rat poison.

National Park Service (NPS) biologists received a mortality signal from the GPS collar of a three-year-old mountain lion known as P-47. They hiked into the Santa Monica Mountains to discover what caused his death. When they came upon his body they noticed that there were no visible wounds. 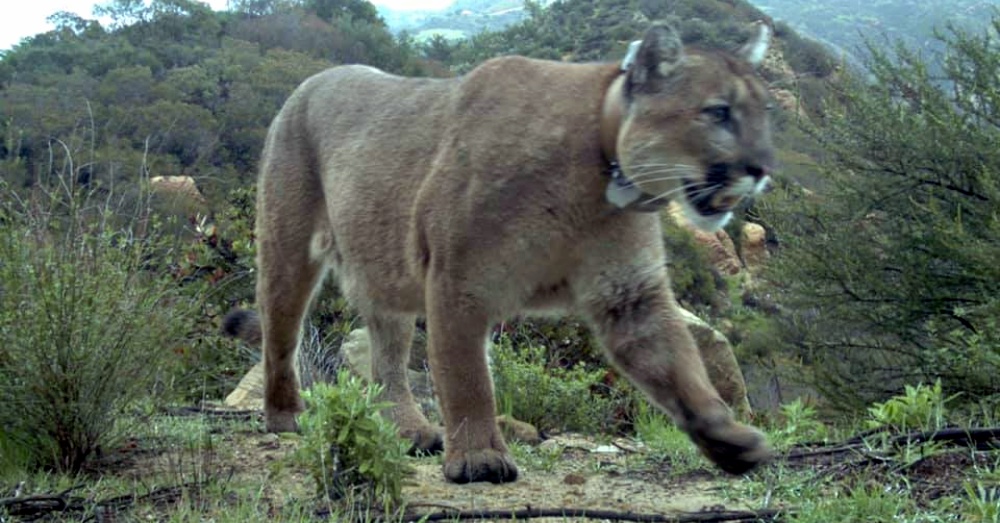 Santa Monica Mountains National Recreation Area posted on Facebook, “We have some sad news to report.” They went on to say, “A necropsy revealed that he may have succumbed to poisoning from anticoagulant rodenticide, commonly known as rat poison. Testing on a sample of his liver showed that he had been exposed to not just one, but SIX different anticoagulant compounds! Internal hemorrhaging was also found in his head and lungs.” 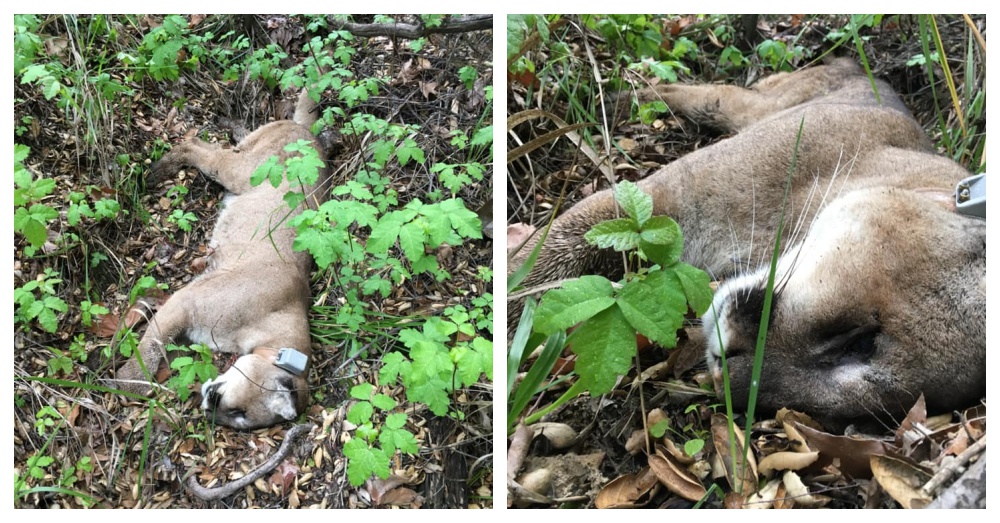 P-47 tied for the record of largest male, last weighing in at 150 pounds. Biologist hoped that he would breed and increase the genetic diversity of the species.

Rat poison has become a real problem and is impacting many other species. “Biologists have documented the presence of anticoagulant rodenticide compounds in 21 out of 22 local mountain lions that they have been tested, including in a three-month-old kitten.” 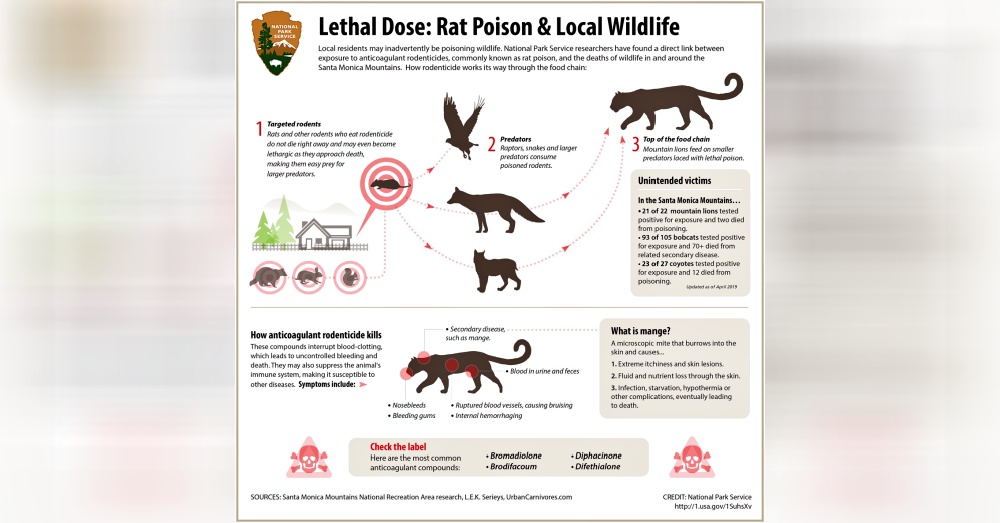 NPS study found coyotes and bobcats were impacted by rat poison with 83% of coyotes and 92% of bobcats exposed to anticoagulant poisons. It was the second leading cause of death for coyotes in the study.

Watch the video below for alternatives to rat poison.

Australia Is Airdropping Poisoned Sausages In Hopes Of Killing 2 Million Feral Cats: Click “Next” below!