Dance-offs only seem to happen during staged or prearranged events involving individuals or even entire groups of people. They definitely don’t happen for animals in the wild.

At least they didn’t until now.

With the help of a GoPro camera, wildlife photographer Megan Lorenz managed to capture one of the most hilarious and adorable videos after seeing some burrowing owls in a front yard. 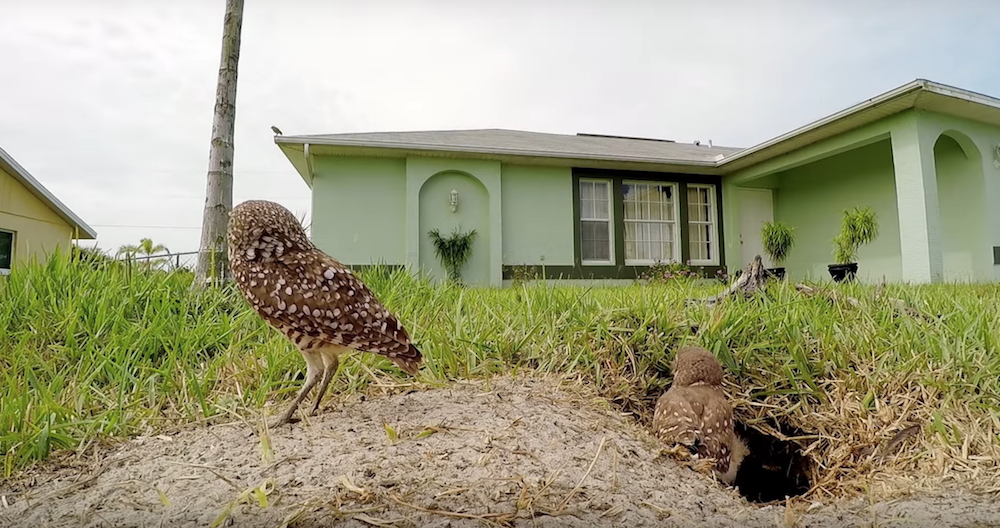 At first, the owls simply start emerging from the underground home, get ready to start the day, and begin pruning themselves for a short while.

But then after a couple of them start to notice the camera, they really start getting into the dancing mood. Either they really like dancing, or they just know exactly when to start hamming it up for some potential internet fame. 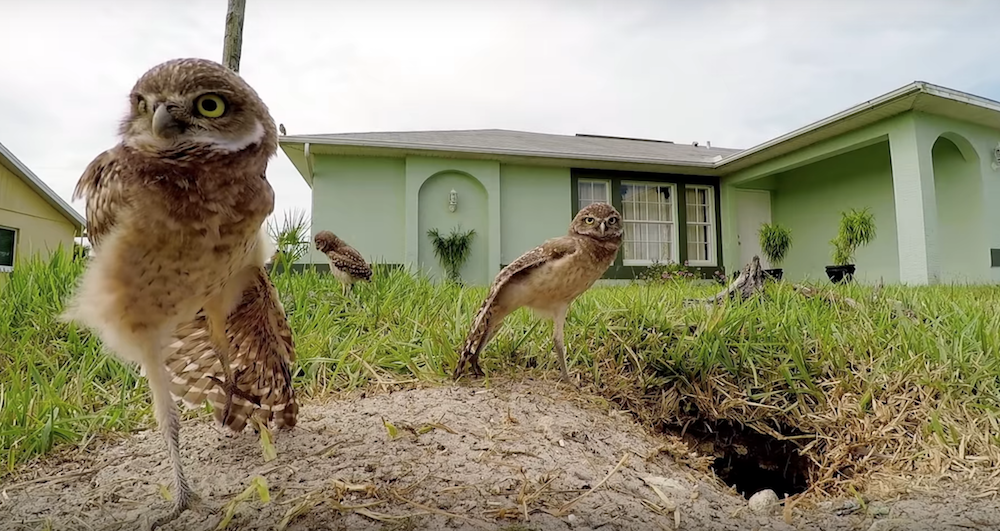 The owls begin with a simple head-bob, starting a chain reaction between all four of them. This results in some seriously hilarious dance moves that just get progressively more entertaining as the video continues.

After the first initial dances, things really start to pop-off. 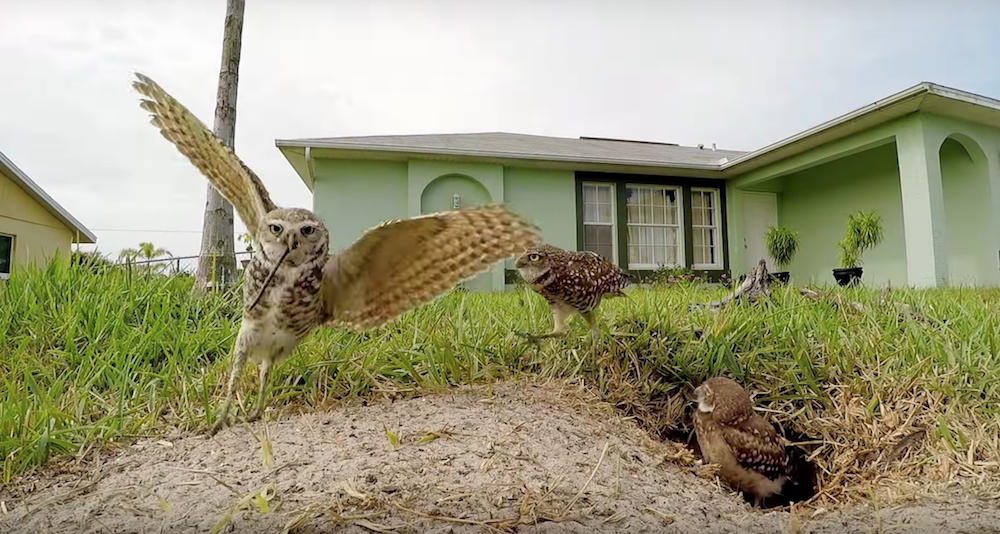 A quick screech from the lead dancer prompts the rest to go in dancing overdrive, inventing new moves like the wing-leg spread, followed by the burrowing owl bow, and some full body head-bobbing.

Interactions with animals like this in the wild don’t get captured too often, but some inventive photographers like Lorenz and the technological capabilities to basically start filming high-quality video at a moment’s notice is now allowing for some amazing footage that can be seen by pretty much everyone.

Check out the hilarious video below, but maybe don’t try these dance moves at home. They are for owls only!