Thanks To Habitat Loss, Pollution and Poaching, The World’s Largest Salamander Is On The Brink of Extinction

With its vast size, soaring skyscrapers and a massive population upwards of 1.3 people, everything in China seems massive. So it’s no surprise that the Chinese salamander, which can grow up to be 6 feet long, also weighs in as the world’s largest.

Unfortunately, the amphibious creature (which bears smaller relatives in USA and Japan) is also critically endangered. Pollution and habitat loss are major issues, and China’s rapid drive towards urbanization leaves many wildlife species displaced. Meanwhile, poaching is a constant problem. Because locals believe eating salamander can bring health and longevity, Chinese salamanders can sell for $1,500 a piece on the black market. 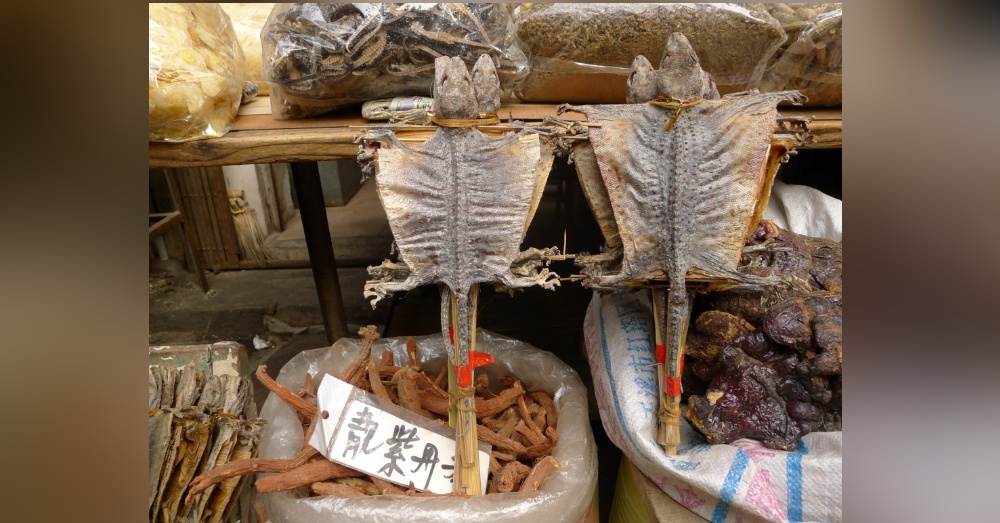 Earlier this month, multi-national researchers joined forces to conduct an extensive survey on China’s salamander populations – only to find themselves in for a rude surprise. After surveying 16 provinces, or states, across China, researchers only managed to find 24 examples of the animal in the wild. Analyzing their DNA only yielded further disappointment – none of the amphibians were wild, but rather escapees from various commercial farms where salamanders are actually bred for food.

This doesn’t mean that China’s wild salamanders are extinct, necessarily, but the poor showing of specimens certainly isn’t great given the search area’s size. Subsequent studies revealed even more bad news. Not only is the Chinese salamander so ancient it’s basically considered to have slithered in directly from a pre-historic age, it also could be comprised of multiple sub-species, some of which might have already become extinct. 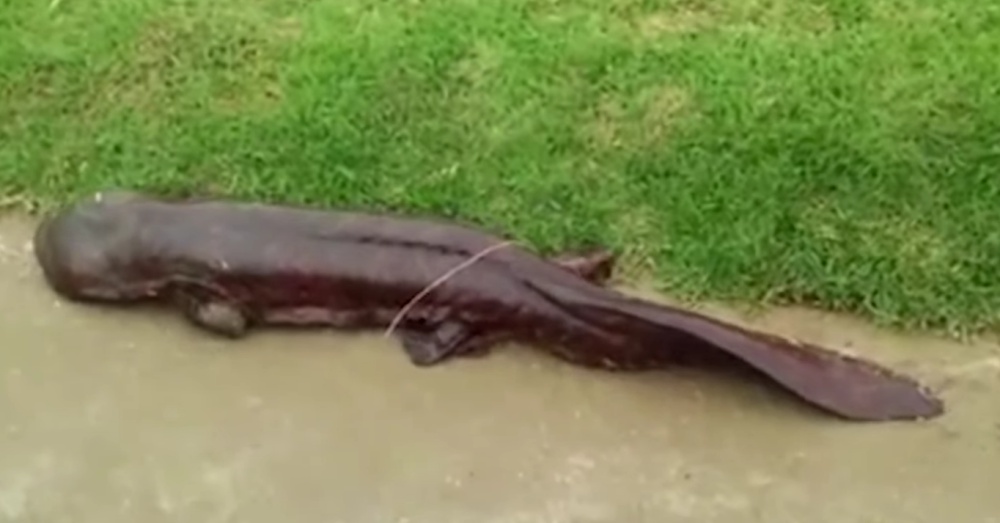 Salamander farming likely poses an additional threat, because mixing wild animals with farmed critters can dilute some genetic lines to extinction – this has already happened in North America in cases where wild salmon are mixed with farmed salmon. “If you have a small population, and you throw in a hundred new individuals, you can genetically swamp out that adapted population in a very short period of time,” one biology professor told The Smithsonian. Regardless, the animal occupies a top spot in the food chain, so losing this important predator forever could have disastrous repercussions for China’s already strained eco-system. 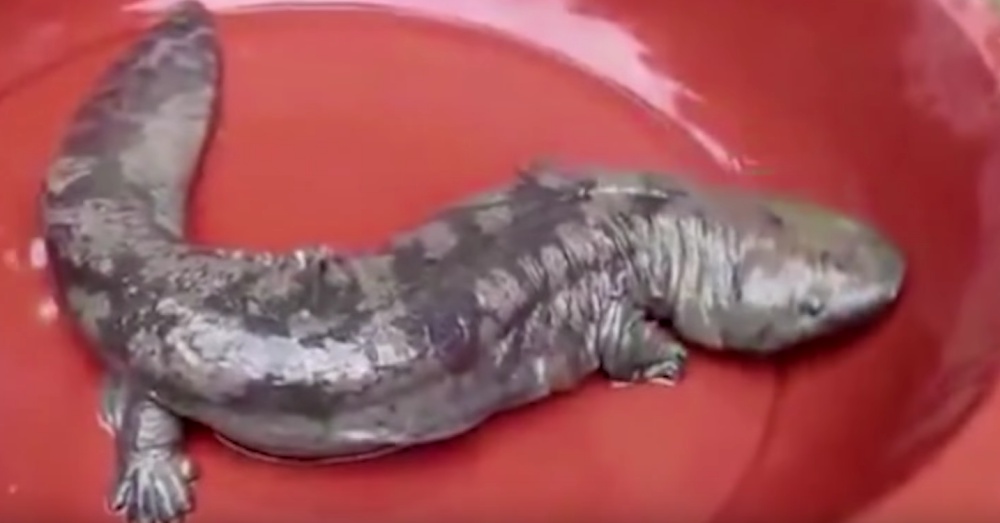 Regardless, the animals aren’t completely extinct – yet — so there’s still a glimmer of hope that the Chinese salamander can be saved. This will involve a greater commitment on behalf of China’s government, however, not only to retool its conservation efforts to include a focus on genetic preservation and crack down on poaching, but also to lead by example. After all, it wasn’t so long ago that Chinese officials were caught on film feasting on salamander at a VIP banquet.