From Predator To Prey: Why Are Orcas Hunting Great White Sharks?

Great white sharks have been one of the biggest predators in the entire ocean for as long as people have been venturing out into the waves. Their massive size, hundreds of serrated teeth, and incredible power make them the perfect ocean hunters.

So experts were very surprised to find five different great white carcasses washed up on the shores of South Africa.

Every single one had one large and eerily similar wound: a significant hole that ran from their pectoral fin on the side of their body all the way down to their liver. 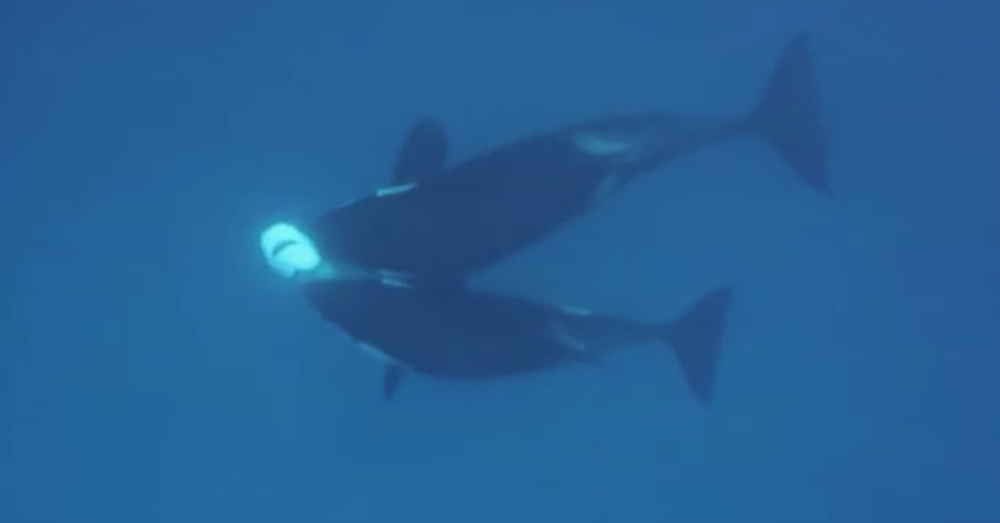 Before the culprit was found, people had no idea what kind of creature could inflict such a serious wound to the oceans’ most feared shark. But thanks to the efforts of White Shark Biologist Alison Towner and the team at Marine Dynamics, they were finally able to solve the mystery about what has been making blatant attacks on these sharks.

A team of orcas had been spotted in the area where great white shark corpses were washing ashore, and then video evidence was finally able to be produced.

It is not unusual for orcas to hunt sharks, depending on where the species of orca is living. For example, North American orcas focus heavily on eating fish, but off the coast of South Africa, they can regularly be found hunting sharks and rays. 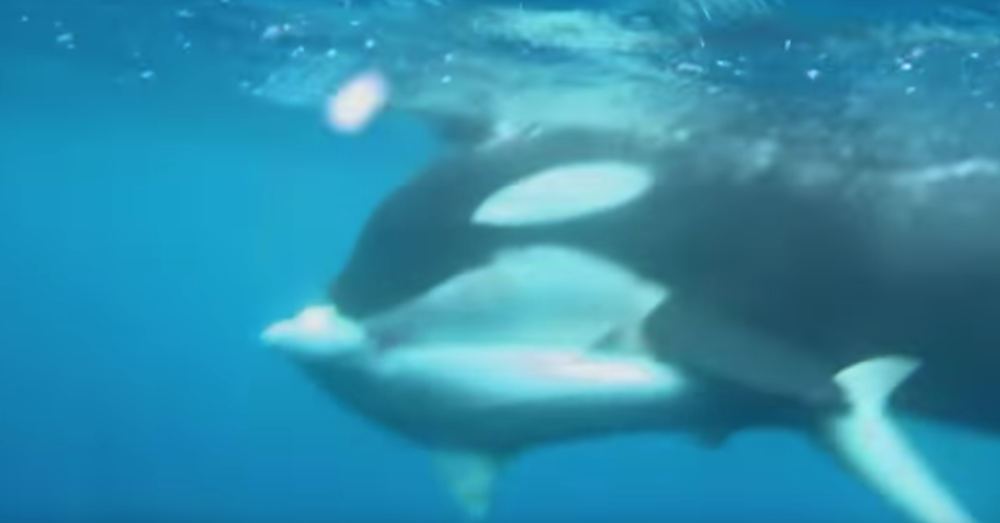 The whales are also going after one specific part of the sharks: their livers. This is because shark livers have evolved to help them both move in the water as well as being used as an energy source. Because of this, they are extremely rich in oil, making them particularly attractive for these hunting whales.

Surprisingly, these orcas have not been deterred at all by the size of the great white sharks and have killed sharks up to 16 feet long.

Check out the footage below.