“Orangutan” is the Malay word for “person of the forest.” If you know anything about orangutans, you won’t be surprised to learn that they are incredibly close relatives of humans (we share 96.4% of the same DNA). These animals are highly intelligent and can be found only in Borneo and Sumatra, where they spend the vast majority of their lives in trees.

Unfortunately, orangutans are endangered, and new research suggests we’re losing them even faster than we initially believed. 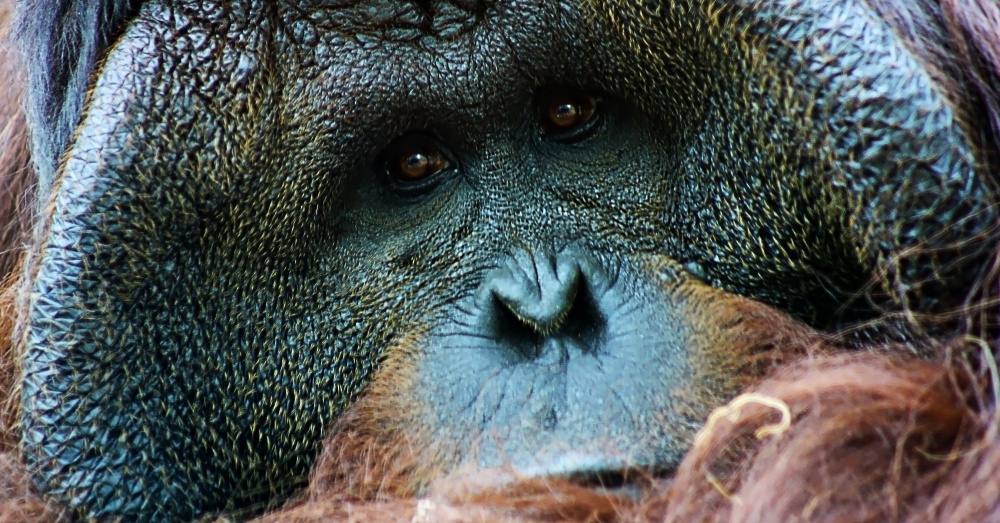 A new study in Current Biology revealed that in the past 16 years, we have lost almost 150,000 orangutans from the island of Borneo. Sadly, the same study revealed that if things continue as they are, by 2050 we will lose roughly 45,000 more.

One of the greatest threats to orangutans is habitat loss. As acres of rainforest are destroyed, largely for palm oil and timber, these tree-dwelling primates are forced out of their homes.

Surprisingly, much of the recorded loss took place in areas where forest was not destroyed, suggesting these animals are also being lost to direct killing. But what could an individual gain from killing an orangutan?

For starters, it’s not uncommon for orangutans to be killed for their meat. Additionally, some plantation workers consider the act of killing an orangutan “pest control” as they have a (possibly unfair) reputation of destroying crops. However, because these animals are known to be solitary by nature, the likelihood of a single orangutan inflicting serious damage to a farm is relatively low. 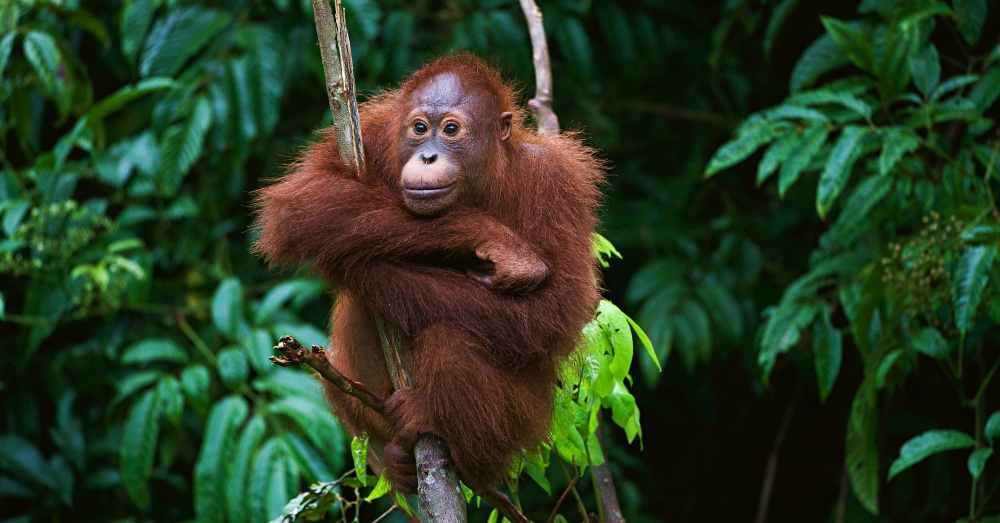 Wildlife trade also poses a significant threat to orangutans. Mothers are often killed in an attempt to secure orangutan babies to sell into the pet trade. Even in the event that these babies are rescued or manage to evade capture, they have a lot of obstacles to overcome. Orangutans have an incredibly strong bond with their mothers and spend the first six to seven years of their lives close to her side while they develop the tools they need to survive on their own. Without their mothers, their chances of survival are low. 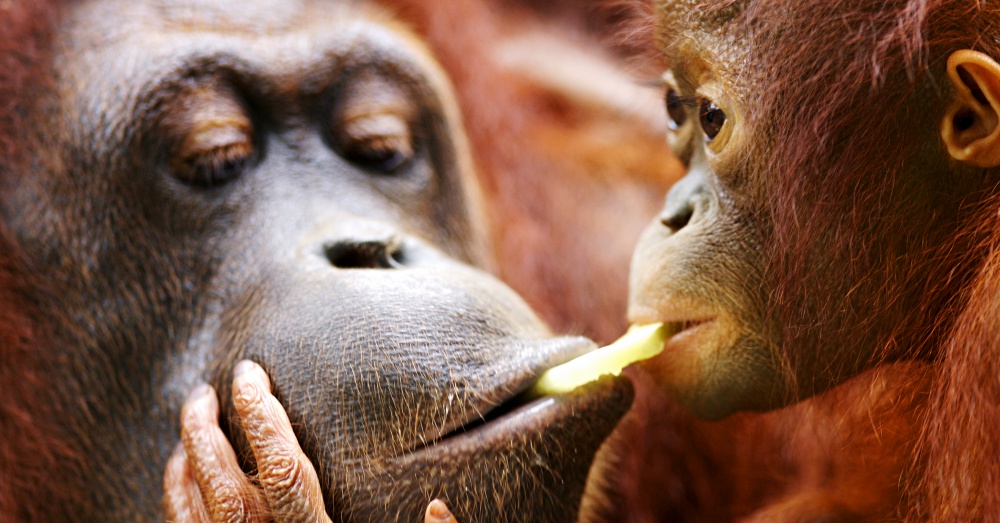 This new study is certainly alarming. However, the hope is that these statistics will offer awareness of how important the conservation of these animals really is. And we’re hopeful. Currently, both Indonesia and Malaysia are developing plans to improve long-term orangutan conservation efforts.

Further, there are some truly incredible programs that already exist. Take, for example, International Animal Rescue. Their work is doing wonders to help orphaned orangutans learn how to survive on their own so they can be released into the wild! Read more to learn all about this amazing program!