Tiny Plastic ‘Nurdles’ Are A Huge Environmental Threat, So Why Aren’t They Bring Cleaned Up?

Millions of tons of plastic are dumped into the ocean every year. Some of it is garbage, products that have seen a lifetime of use, and discarded. A lot of it is industrial waste, abandoned fishing nets, and other materials that can trap and drown marine life.

But the biggest problem is quickly becoming nurdles.

These virgin plastic pellets are about the size of lentils and used as feedstock in manufacturing facilities. They are produced by oil and gas companies around the world, many of them based in the United States, where more than 300 new plastic producing facilities have either been proposed or are being constructed, Quartz reports. As natural gas prices fall, these companies are diverting fossil fuels into plastic production. A report by Ciel maintains that oil companies are on track to increase plastic feedstock production by at least 33% by 2025. 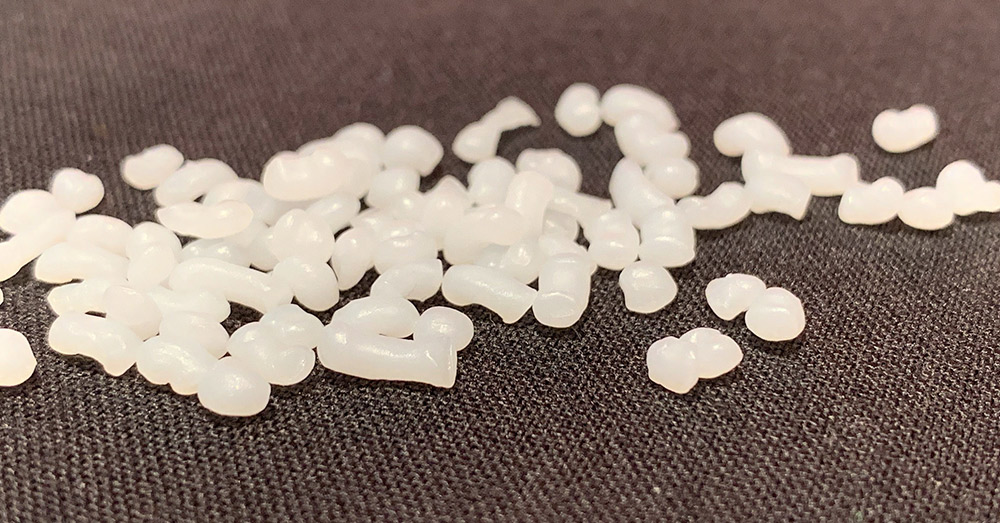 Its hard to tell how much of one facility’s nurdle production ends up polluting the environment. Exact measurements are seemingly only available when a batch is completely lost, otherwise the evidence is anecdotal.

Quartz interviewed Miriam Gordon, director of plastic policy advocacy group Upstream, during a visit to plastic processors in California, where nurdles are stored in rail cars that run through transfer stations. 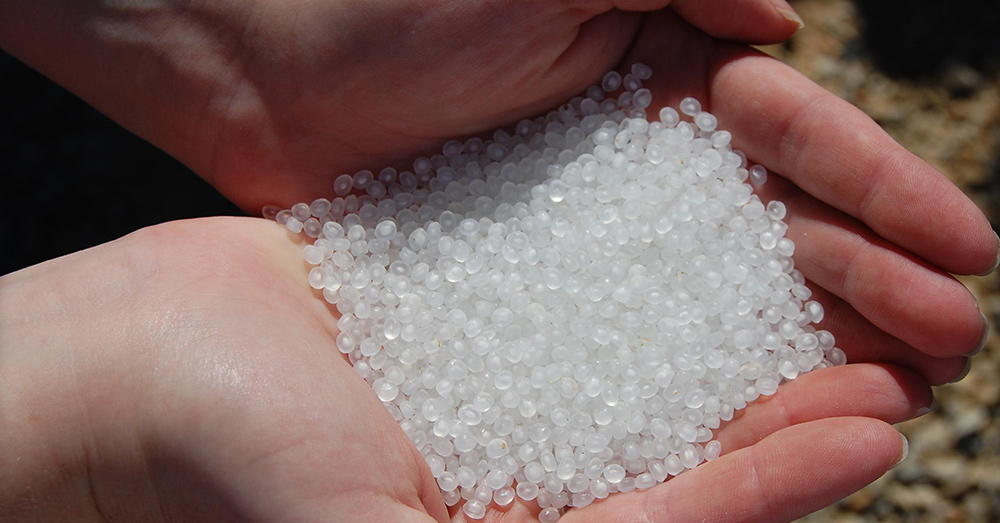 “Each of these rail cars has two or three valves where the hose connects to the rail car,” she said. “You’ll see that at the point of those valves there’s big piles of pellets or powders right under them.”

Manufacturers can’t use dirty plastics, so the nurdles are washed down the drain. They aren’t filtered out by a water treatment facility, either. They wash right into the nearest river, lake, or ocean.

In the UK alone, an estimated 5 billion to 35 billion nurdles are lost every year. Their proliferation hit a high point in 2017 when 49 tons of nurdles were spilled directly into the ocean after two shipping tankers collided. 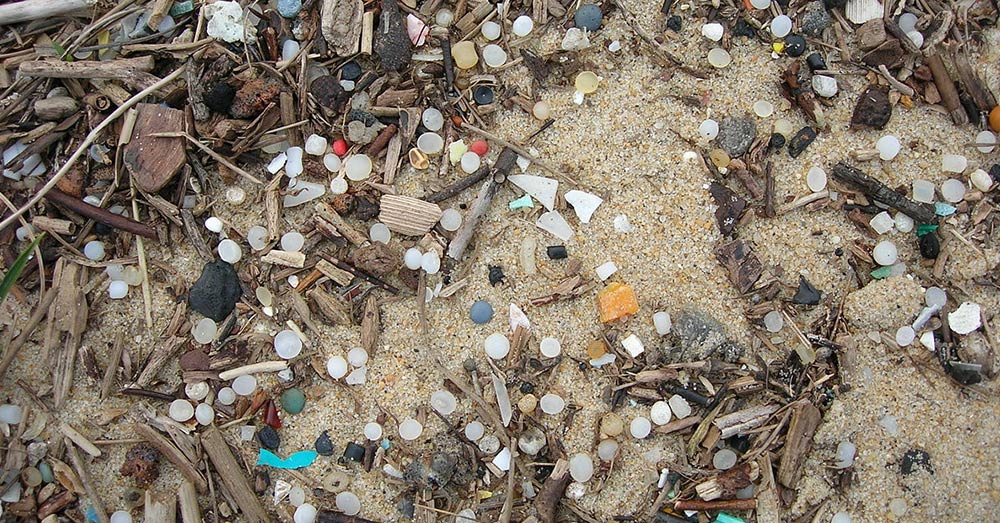 “‘Mermaid tears’ is an appropriate nickname when we consider the potential harm that nurdles have on marine life,” Science Alert reports. “Their small size, round shape and array of colours make them attractive food – easily mistaken for fish eggs and small prey.”

Even worse, by the time the nurdles have been eaten by something, they may have soaked up harmful substances like polychlorinated biphenyls (PCBs) or organochlorine pesticides, highly toxic to aquatic flora and fauna as well as humans.

“Nurdles can be so noxious that people cleaning beaches or recording pellets in scientific surveys are advised not to touch them with their bare skin – which makes sun bathing on many beaches in the summer an unattractive prospect,” Science Alert reports. 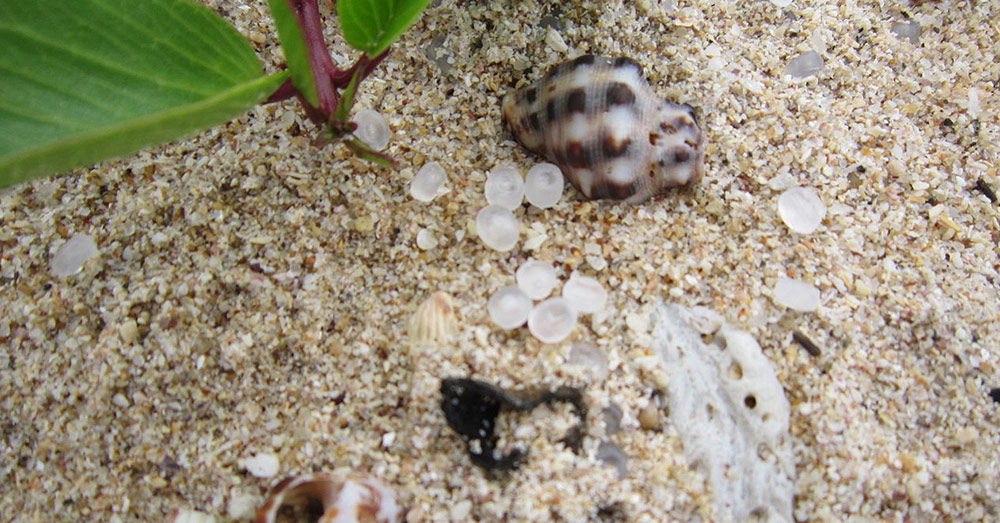 Some nurdles are traceable back to the manufacturer. They may leave a distinct chemical footprint, according to ABC News. That helps investigators like Dr. Harriet Paterson understand who should be responsible for cleaning them up.

But not all nurdles are created equal.

“All the other nurdles that wash up on the beach, we don’t know where they came from, we don’t know how long they’ve been there, so we can’t actually say to anybody, ‘you did this, you need to do something about it,'” Dr Paterson said.

Watch the video below to learn more about the growing nurdle problem, and the importance of solving it.

Deadly M-44 ‘Cyanide Bombs’ Reauthorized For Wildlife Control By EPA: Click “Next” below!