They likely sound pretty boring. These invertebrates are part of the sea slug family. Which, you know, sounds weird and kinda slimy at best. And, since they can be pretty small (sometimes measuring only a quarter of an inch), it’s not hard to see why they’re not typically mentioned alongside, say, the more glamorous marine animals like whales, otters, and sharks.

However, these critters are actually pretty cool! 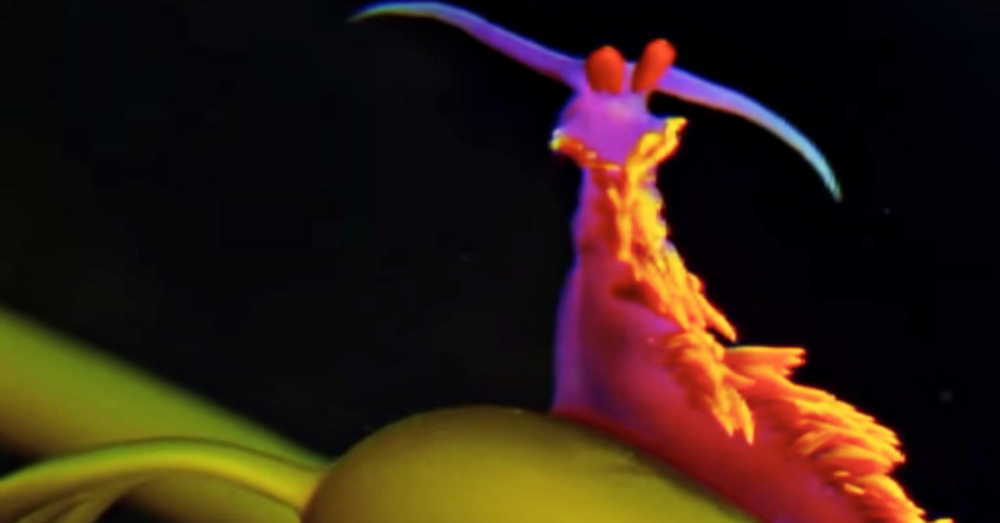 For starters, while they’re often small, they can grow up to a foot long and can weigh up to 3.3. pounds, which is really, really big for a slug if you ask me.

But their size is definitely not the most interesting thing about them.

Nudibranchs are carnivores. They often feed on algae, sure, but they’re also happy to eat sea sponges, barnacles, anemones, coral, and they’ve been known to even feast on their peers. That’s right. They’re not opposed to eating other nudibranchs. 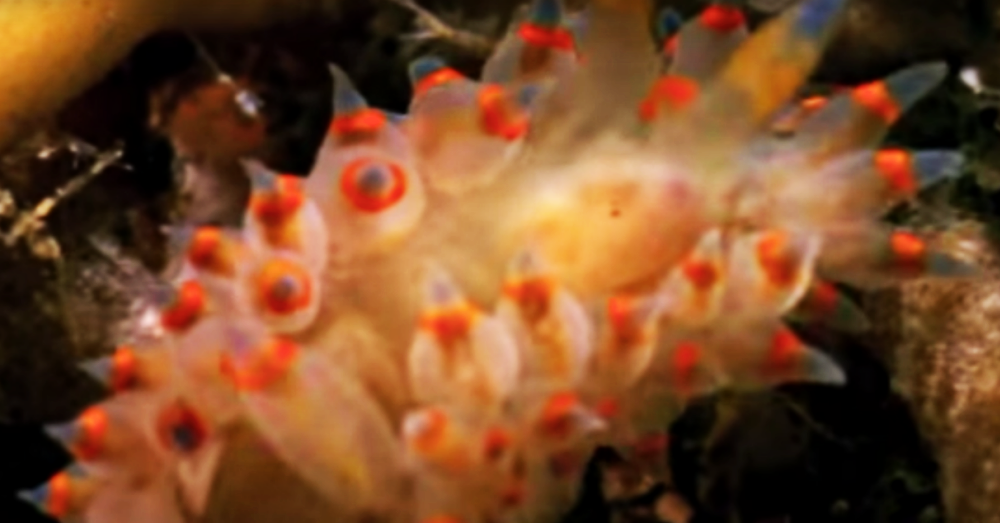 And while that may seem weird enough to make the nudibranch just as fascinating as other marine life, they’ve still got a trick up their, well, not sleeves, but they’ve got tricks.

They’re often really cool looking! More specifically, they come in some awesome shapes, colors, and patterns that are truly breathtaking! 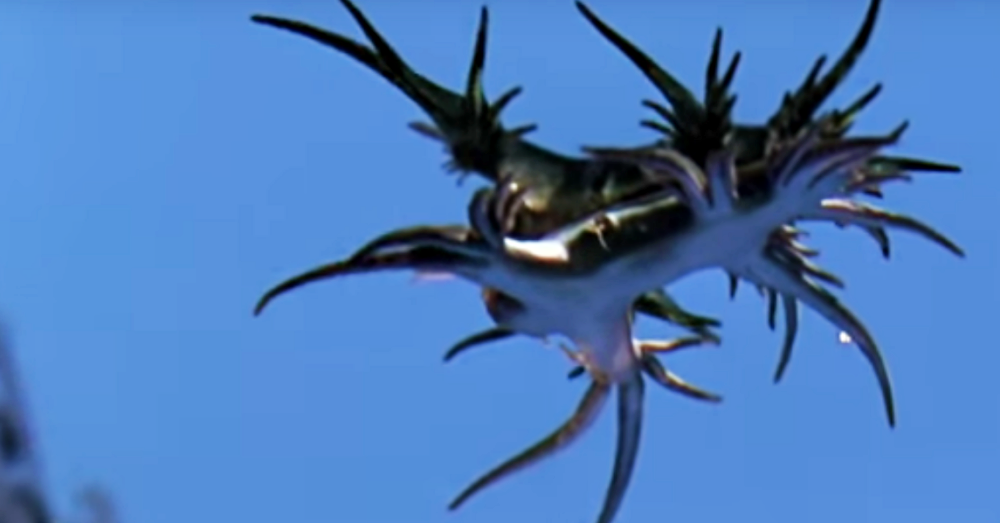 However, while we’re really impressed with the beauty of the nudibranch in the video below, it’s not what we’re most interested in! Take a look at this stunning nudibranch’s remarkable superpower!