Polar Bear Sneaks Up On Unsuspecting Seal Like A Ninja

Being stealthy is something many animals are forced to both learn and heavily rely upon when it comes to ensuring their existence on planet Earth.

Whether it is because they need to be able to move with complete silence or they need to blend in perfectly to their surroundings, these skills are invaluable in the animal world.

An octopus can use its stealthy color-changing abilities for both hunting and hiding, while a mountain lion can creep with complete soundlessness to stalk its prey. But there is one animal that most people would not expect to have even the slightest ability to be covert. 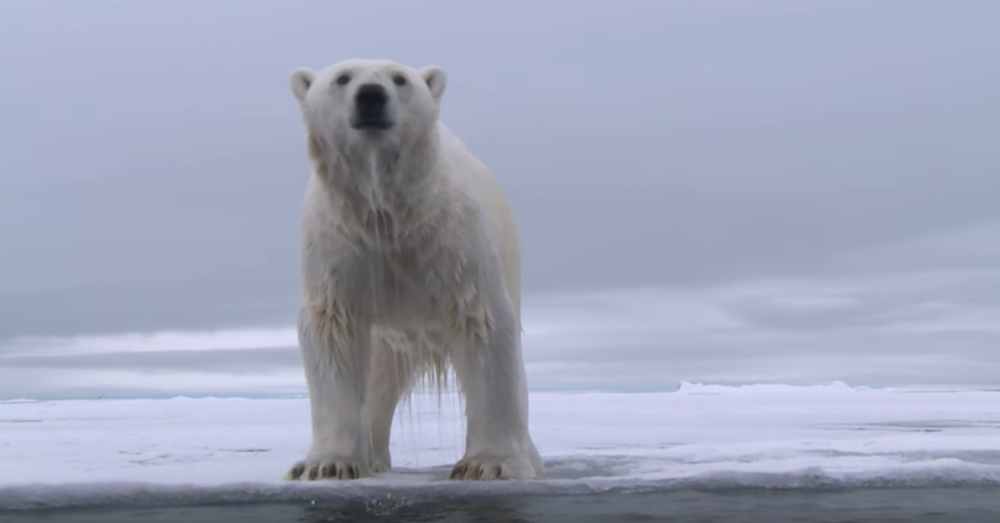 Thankfully, a BBC video team managed to capture a polar bear that must have been raised by a team of ninjas, because it performs one of the sneakiest seal hunts that has ever been seen.

After spotting a seal on a distant, floating piece of ice, this particular polar bear does everything written in the book of covert operations. 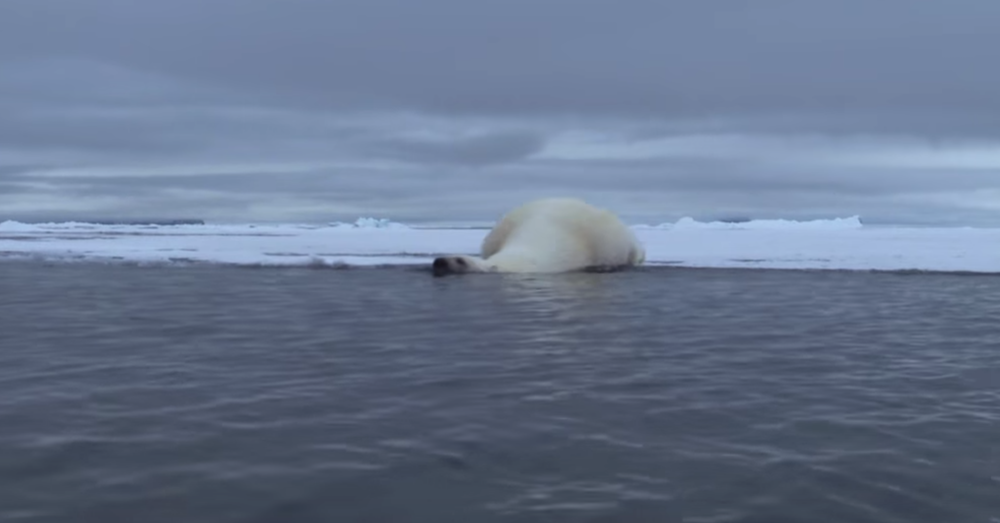 It starts off by sliding into the chilly arctic water in a way that rivals even the sneakiest of predators. Then it swims as quietly as possible, utilizing large pieces of floating ice for cover so that it can peek around corners, ensuring its prey hasn’t moved away. 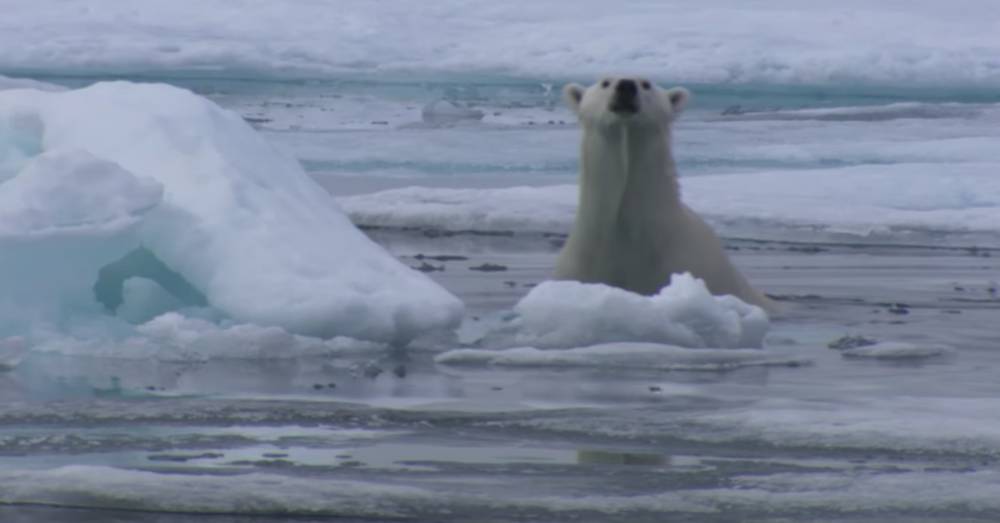 This is followed by submerging itself under the water and swimming beneath a large piece of ice to remain totally unseen before approaching its final destination.

When the bear gets into the perfect position in the water right in front of the seal, it makes its move and lunges up onto the ice in a fearsome attack. 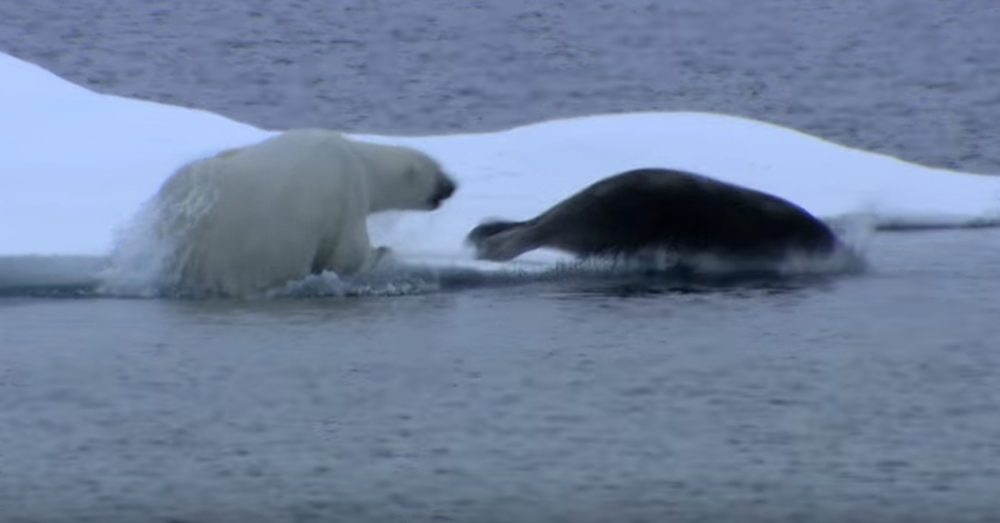 Unfortunately for the bear, however, all of its effort results in the seal simply jumping off of its ice patch and quickly swimming away.

Sometimes even the perfect approach can be ruined by an animal that can merely swim faster.