The Marianas Trench is one of the most inaccessible parts of the planet Earth but it is not prone to human pollution. That fact was seen clearly when they discovered Eurythenes plasticus in the trench.

The first author of a study of the discovery, Johanna Weston, said, “Finding a new species that we didn’t know was there before and finding plastic in it, just shows how widespread this is as a pollutant. We found one microfiber in a specimen from 6,900m (22,600ft) and that microfiber was 60% similar to polyethylene terephthalate (PET).’

PET is a type of substance that is commonly found in plastic water bottles, workout clothes, and other common products. When it is found in the environment, it does not naturally degrade.

When it breaks down, it continues to turn into smaller particles and eventually, PET turns into microplastics. Marine animals from oceans across the world are now being found to have consumed microplastics. After the plastics end up deep in the ocean, they have nowhere else to go.

The director of Marine Programme at WWF Germany, Heike Vesper had the following to say:

“The newly discovered species Eurythenes plasticus shows us how far-reaching the consequences of our inadequate handling of plastic waste truly is. There are species living in the deepest, most remote places on Earth which have already ingested plastic before they are even known about by humankind.”

According to IFL Science, the new species are “voracious, non-picky eaters.” They may just be more susceptible to the ingestion of microplastics than other creatures in the sea.

When you are that deep in the trench, there isn’t much to eat, so when the creature sees something the right size, they are likely to eat it. 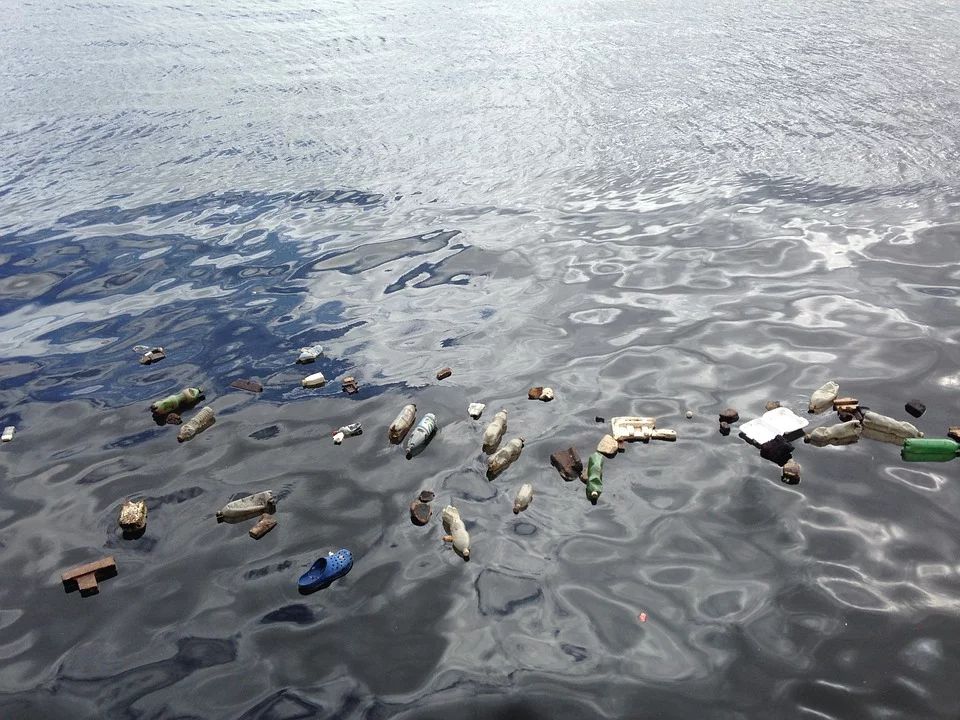 Since plastic is a relatively new addition to the ocean, those deep-sea animals have not yet learned to avoid eating it.

Unfortunately, there are other dangers aside from eating plastic that can harm animals. There are chemicals associated with plastic that are contaminating the sea. Those chemicals, known as persistent organic pollutants (POPs), don’t tend to bind to anything in the ocean except plastic.

When there is plastic in the area, it is a magnet to POPs and, as they sink, more contaminants are collected. As animals living deep in the ocean consumes the plastics, they are contaminated by the chemicals, resulting in reproduction harm.