Scientists find a mysterious pinging sound emanating from the bottom of the ocean, but upon further investigation no one can figure out where it is coming from. It sounds like the tagline for a sci-fi movie, but right now this is exactly what is happening in the Northwest Passage waters of the Canadian Arctic.

Inuit populations of the Nanavut Territory began reporting a large amount of missing sea mammals from their usual hunting grounds. Seals, caribou, and whales have seemingly left the area completely despite having a typically high population. 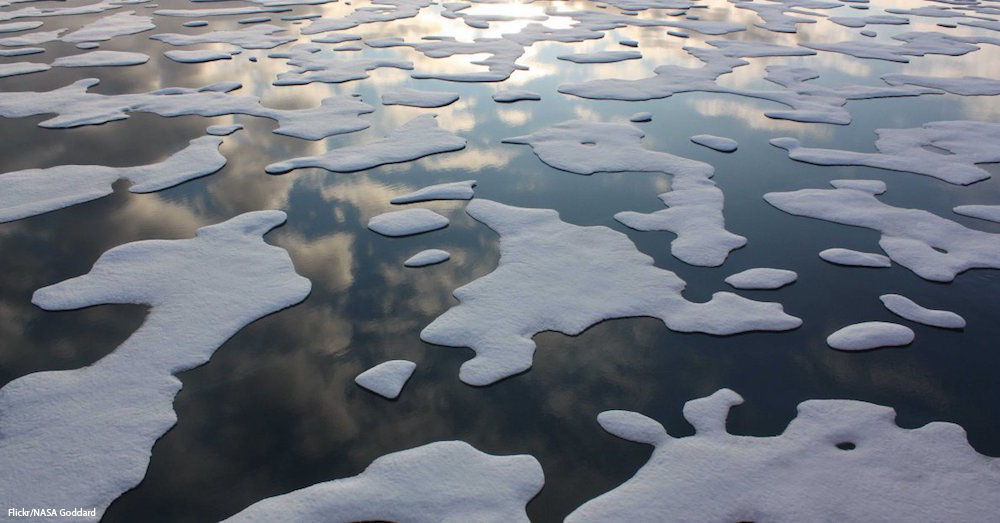 The significant lack of animals seems to be because of a strange “pinging” or “beeping” sound that has been coming from the bottom of the sea floor for several months.

After many reports, the Canadian Armed Forces took action to investigate the area to try and uncover the origins of the mystery sound. A CP-140 plane was sent to the area to try and pick up any kind of readings from the air, but everything looked normal from the measurements taken.

“The (aircraft) crew did not detect any surface or sub-surface contacts,” the Canadian military said to the BBC. “The only thing the crew did observe were two pods of whales and six walruses in the area of interest.” 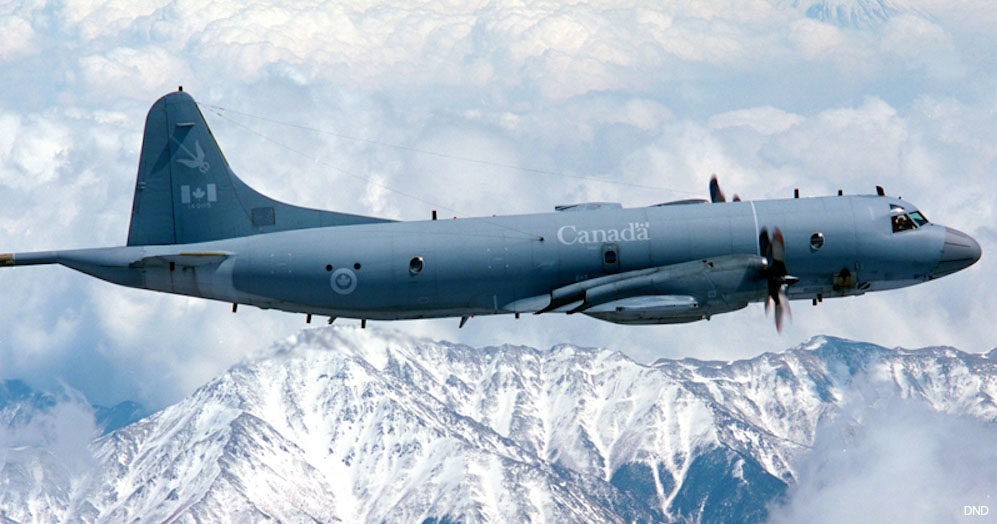 Theories are already being crafted about the mystery ping and are widely varied. Some believe that mining companies in the area are surveying the ocean floor with sonar equipment, but no permits for such work have been approved in the area. Others have even accused Greenpeace of using acoustic devices to scare away native wildlife to protect the animals from Inuit hunters, but the group has vigorously denied the accusations.

“Not only would we not do anything to harm marine life, but we very much respect the right of Inuit to hunt and would definitely now want to impact that in any way,” said Farrah Khan, a spokeswoman for Greenpeace to CBC News. 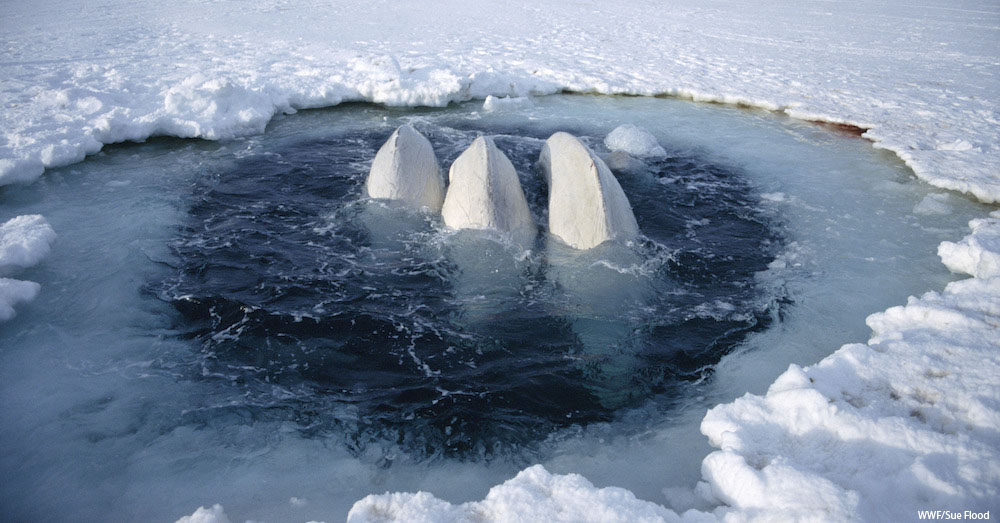 Many people believe the pinging sound is obvious evidence of submarines in the area, but with so much ice remaining both above and below the water, this explanation is also unlikely.

In 1997, a similar unidentified ocean sound was coming from the bottom of the Pacific ocean; it was claimed to be generated by ice-quakes caused by glaciers that were caving in. But this was also just a highly agreed upon theory.

As it remains currently, the sound coming from the Canadian Arctic is still a complete mystery. Who knows, maybe there’s a UFO beaming to outer-space for help.