The Philippines’ Mount Mayon Could Continue Erupting for Months

For nearly two weeks, Mount Mayon has been erupting. Located in the Bicol Region, on the large island of Luzon in the Philippines, the stratovolcano has caused more than 78,000 villagers to flee the danger zone in search of emergency shelters, marking one of the largest evacuations the area has seen in years. 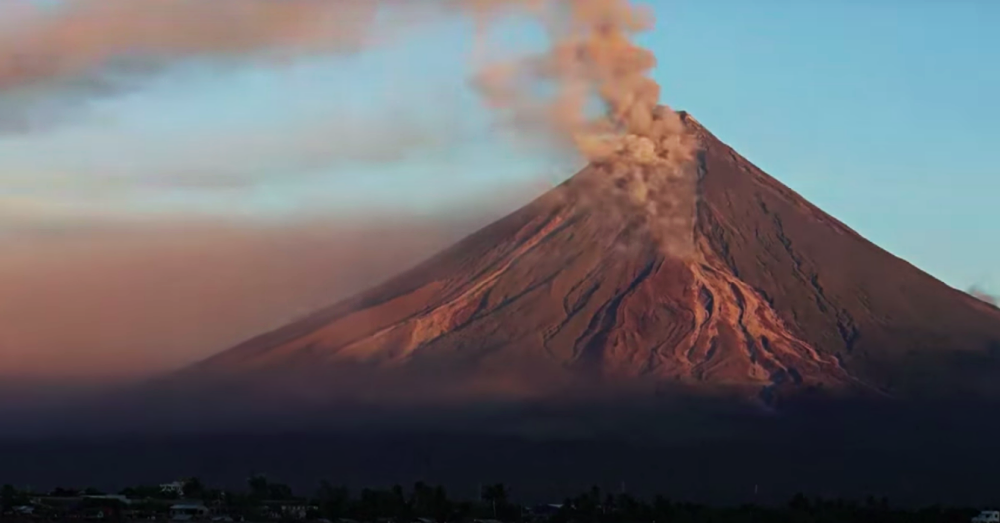 The ash plumes from this eruption have been recorded at nearly 3 miles high. Additionally, 15 volcanic earthquakes have been detected as have significant sulfur dioxide emissions. 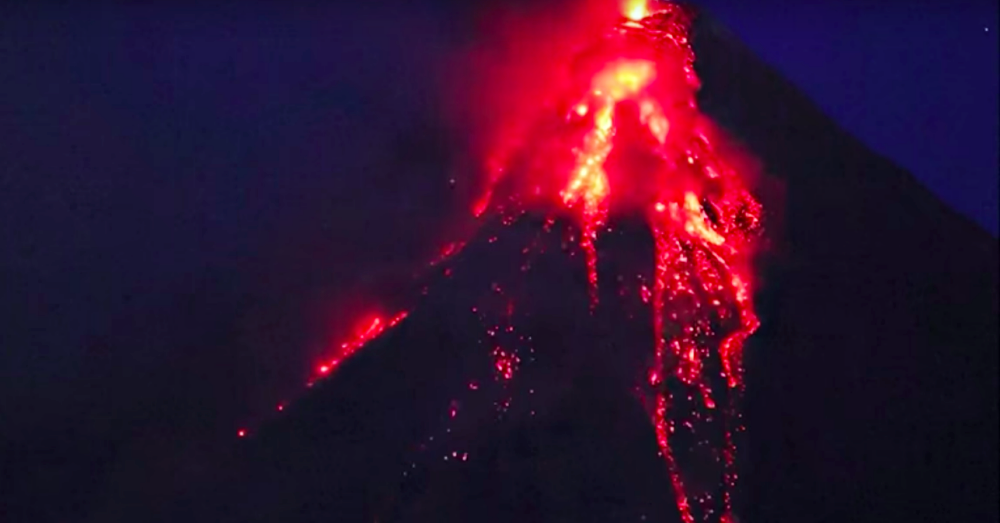 While it is believed that the volcano has released nearly 30% of its magma, researchers fear the eruption could continue for several more months.

Further, the swollen sides of the volcano could mean that additional magma has made its way towards the crater–a potential indicator that a more intense eruption is yet to come. 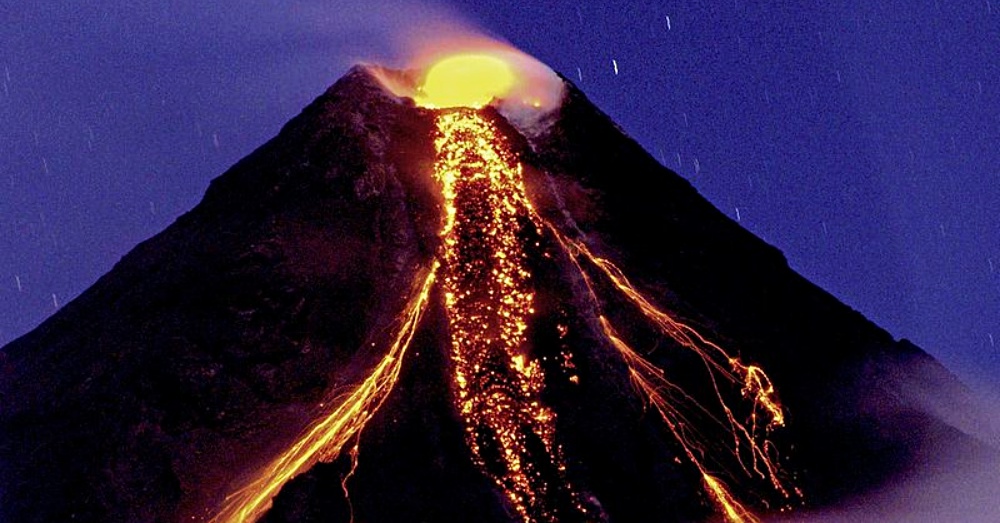 The eruption has already cost more than two million dollars in damage to agriculture alone. Thankfully, as of now, there have been no injuries reported.

Take a look at the incredible time-lapse footage of this erupting volcano in the video below.