These Are 8 Of The Most Endangered Animals In The World

The rarest fish in the entire world can only be found in a single pool in the hottest place on Earth.

Devil’s Hole is a 72-foot-long, collapsed cavern that is filled with water in the middle of the Death Valley Desert, and it is the only place on the planet where these fish can be found.

With only around 115 of these fish left in their native home, and a small population held in captivity for preservation, they are in extreme danger of going completely extinct very soon. 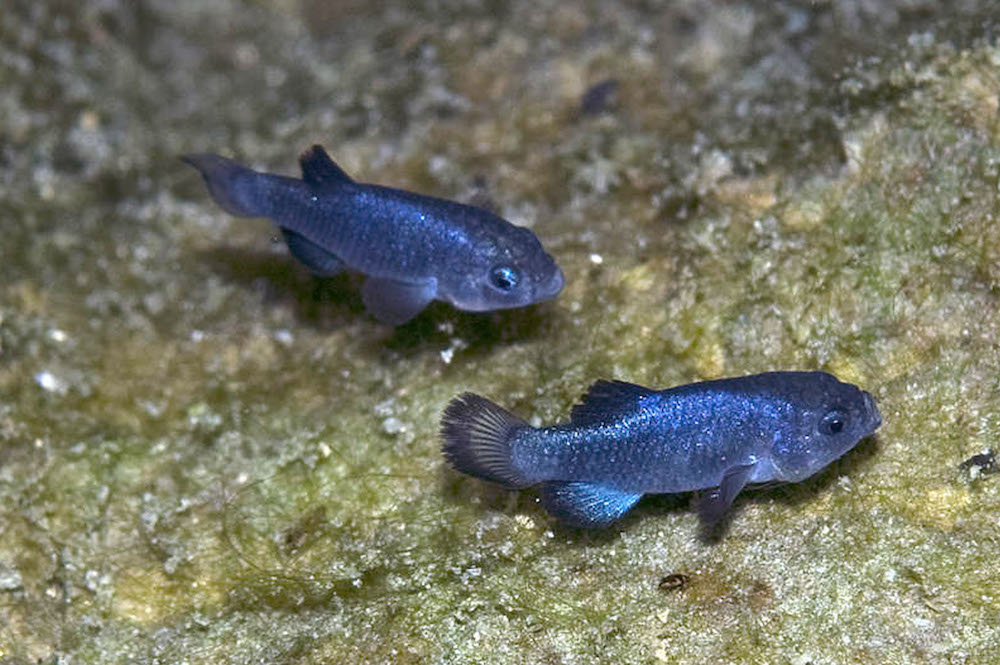 Also known as the tree lobster, this stick insect has often been considered one of the rarest insects in the entire world.

As their name implies, these creatures used to thrive on Lord Howe Island off the coast of Australia. When rats found their way to the island, however, the species was thought to have been eradicated until a small population was found on a rock in the ocean.

Now, the Melbourne Zoo has been able to begin a breeding process in the hope to reintroduce them back to their home and ensure their survival. 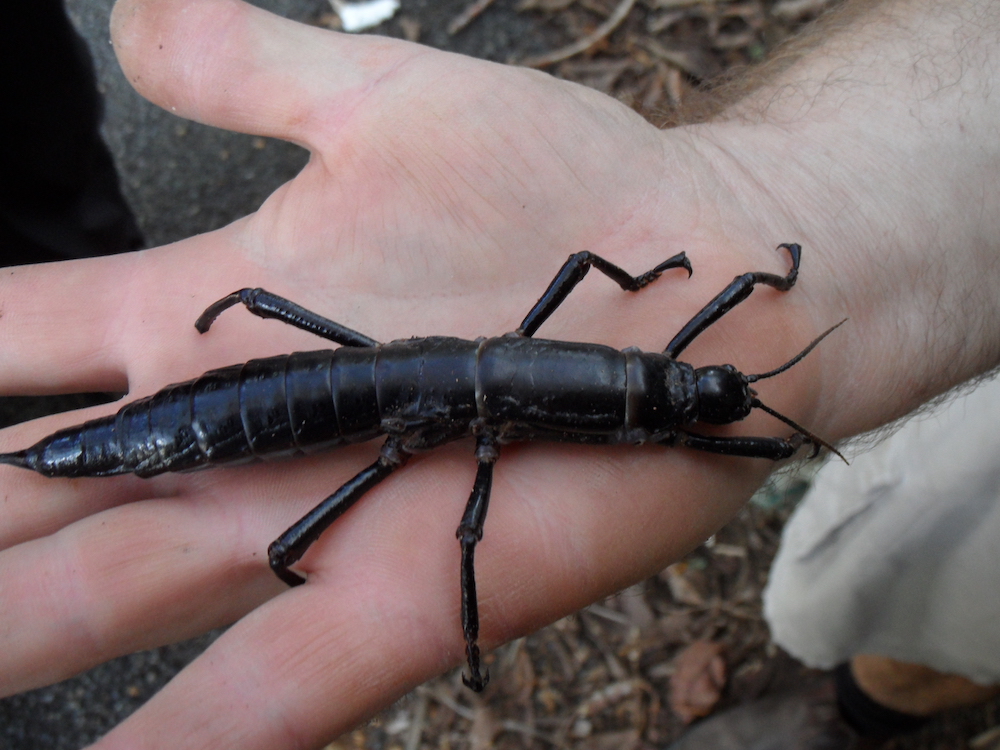 Click below to see who else we may say “goodbye” to soon.