Another Monarch Butterfly Sanctuary Staff Member Has Been Murdered

The killing of a part-time tour guide at the monarch butterfly sanctuary in Mexico’s federally-protected Monarch Butterfly Biosphere Reserve marks the second death in a week at the ecologically critical pine forest.

“His body showed multiple bruises and a knife-type wound to the head,” according to the statement. 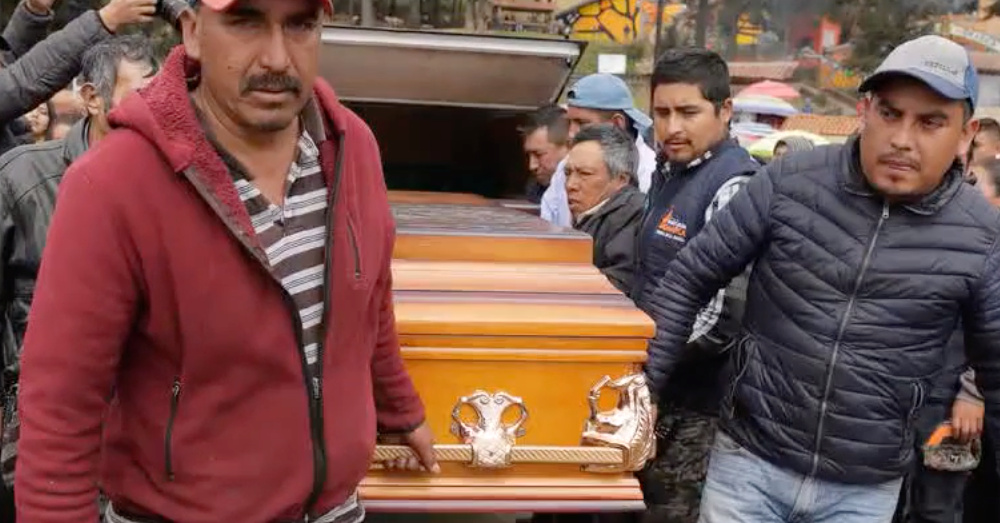 Source: YouTube/Liver News
Two staff members of the El Rosario butterfly sanctuary have been killed in a matter of days.

The United Nations Educational, Scientific and Cultural Organization (UNESCO), which in 2008 designated the El Rosario butterfly sanctuary a World Heritage site, published a public statement after the deaths in the area were made known.

“UNESCO is calling for light to be shed on the extremely disturbing circumstances that marked his [Hernandez Romero’s] death, a few days after the as yet unsolved death of Mr. Homero Gomez Gonzalez, also an activist and manager in the same biosphere reserve,” the statement said. 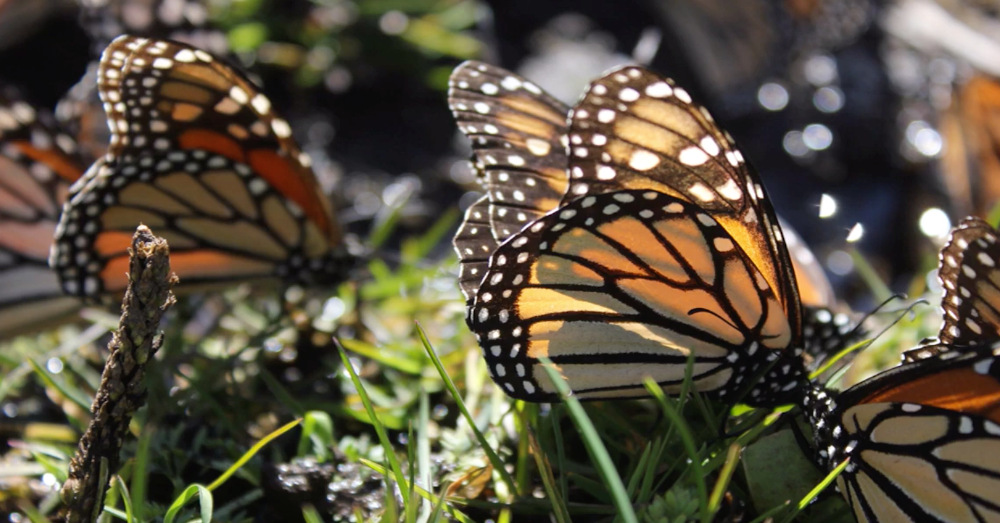 Source: YouTube/Talking Talking
The El Rosario butterfly sanctuary rpotects the monarchs who make their homes in the pine and fir forests of Michoacán..

The pine and fir forests that make up the monarch butterfly sanctuary were once threatened by the logging industry until the Mexican government stepped in with federal protection. Now, logging in the area is against the law, but that has only served to embolden illegal outfits.

Threats and harassment from these groups have been directed at sanctuary staff members since even before the law was put in place. Though authorities have not explicitly linked the deaths of Gómez González and Hernandez Romero, many conservationists involved in monarch butterfly preservation in Michoacán believe the men were intentionally killed to send a message. 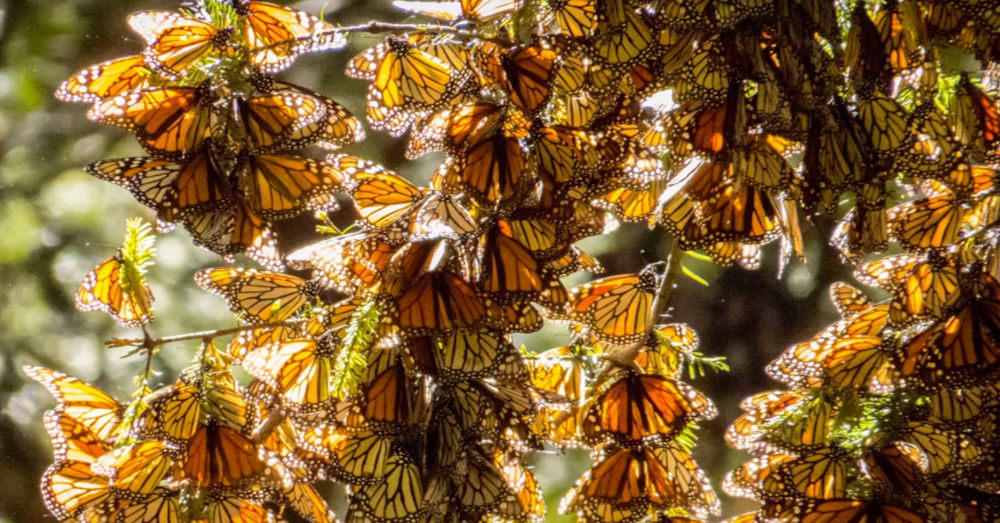 Source: YouTube/Talking Talking
Millions of buttrflies make their way from Canada to Mexico every year.

Illegal clearcutting operations have been eroding the evergreen forests to make room for avocado orchards in Michoacán, which are largely more profitable than butterfly conservation. However, it makes life as a conservationist a risky pursuit in Mexico, The country was ranked sixth in the world’s most deadliest countries for environmentalists, averaging more than three killed each week in 2018.

This Critical Bird Law Is Being Overhauled, And Our Feathered Friends Are Losing Protection: Click “Next” below!