Who Will Win This Epic Battle Between a Mantis and a Jumping Spider!?

Jumping spiders are formidable predators. They have incredible eyesight, which enables them to easily spot potential prey. But perhaps their best offense is in their name–they possess an impressive agility and are actually able to jump!

But what happens when the skills of the jumping spider are pitted against those of the mantis? 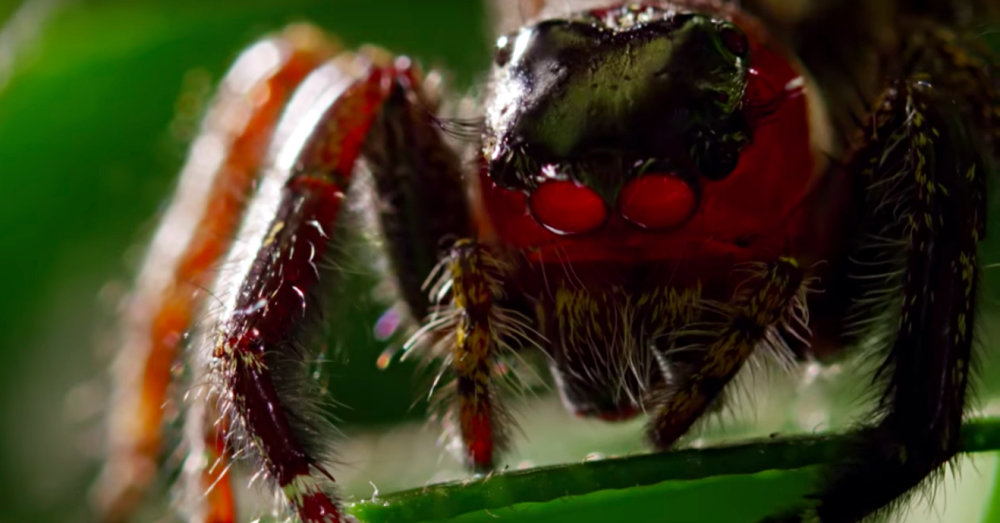 While the mantis has very good eyesight, it’s no match for the spider. There, the jumping spider certainly has it bested.

But the mantis’ skills don’t start and stop with excellent vision. 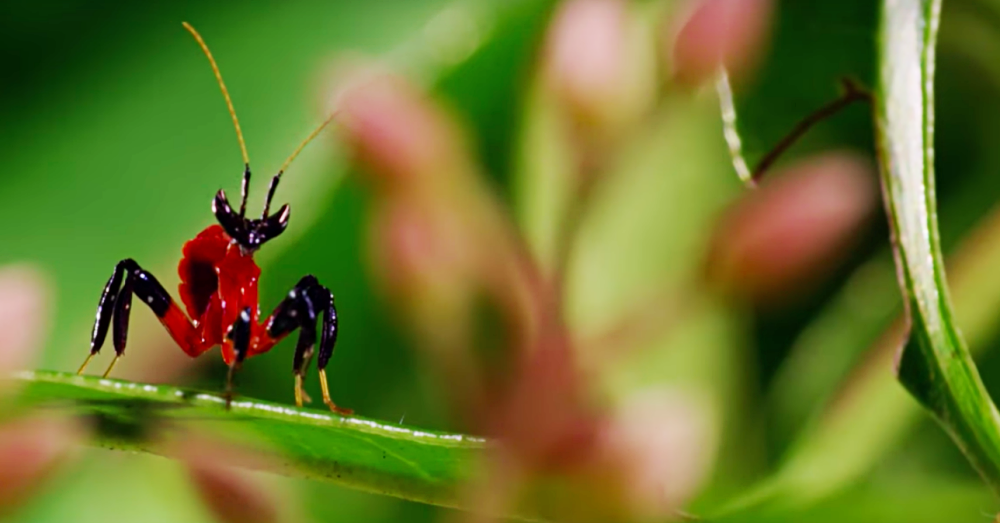 Even young mantes are extremely agile and have the ability to jump between leaves before they can fly.

But what about the fact that they are outsized by jumping spiders? 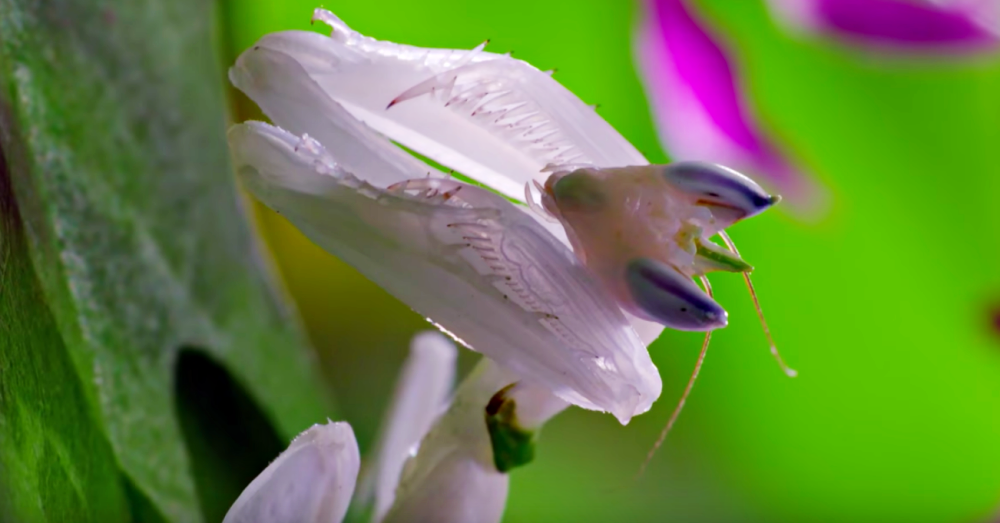 It may seem like the odds are stacked against the mantis, but they have a surprising self defense mechanism that evens the score: they know Kung Fu.

And while mantes typically rely primarily upon their ability to camouflage themselves to catch their prey, opting for a surprise attack that stuns their victims, their martial arts abilities come in handy when they’re the ones being hunted.

In the video below, you’ll see how this epic showdown plays out. Will the jumping spider win the battle with its brute force and size? Or will the mantis see victory thanks to their graceful form of self defense? Take a look and find out!