Whale watchers in the Indian Ocean saw more of the regional food chain than they had been promised when a Mako shark sunk its powerful jaws into a part of their ship.

According to Newsweek, the boat left Mayotte, an island near Mozambique, off the coast of south Eastern Africa. Tour guides from Naut’île Excursions Nautiques intended to bring passengers up close to whales passing through the area. However, after passing a dead blue swordfish, an endangered Mako shark showed up to chase the craft away from its prey.

“As we approached, we saw that it was a dead blue swordfish which had just been killed by a Mako shark,” said manager Jean Gaucher. “It tried to defend his prey and pierced the port side of the vessel with his tooth.” 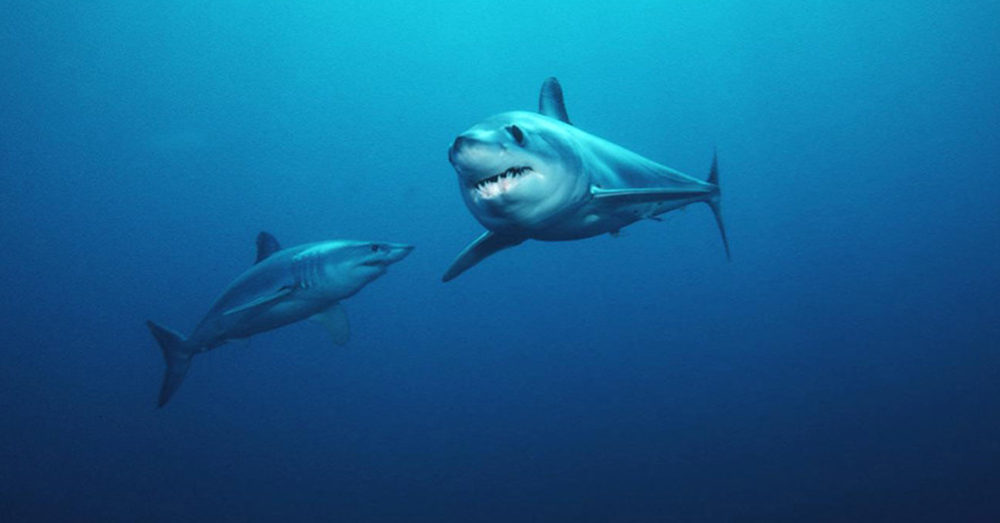 The Mako circled the boat for about 20 minutes before it decided to attack.

“This happens sometimes in this area, particularly in [the neighboring island] Reunion,” Gaucher said. “The Mako shark defends its prey by keeping any potential predators at a distance. It is a very natural phenomenon that we observed, part of the natural order of things. Nothing dangerous happened, we only suffered a bit of damage.” 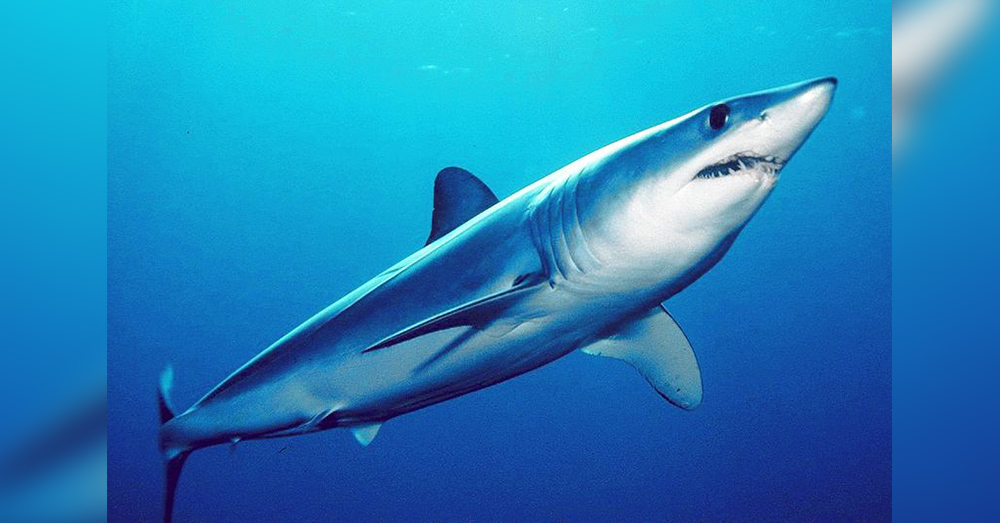 It took a few days to repair the damage the Mako’s teeth left on the boat’s equipment, but no one with the group was harmed. Gaucher reassured the passengers that the shark was just acting out of instinct.

While the Great White shark is typically linked to vicious attacks, it’s not the only shark with a violent reputation, and far from the more agile. The Shortfin Mako is a much more efficient hunter than the Great White, but it also faces the threat of extinction from fisherman who slaughter them for their fins. 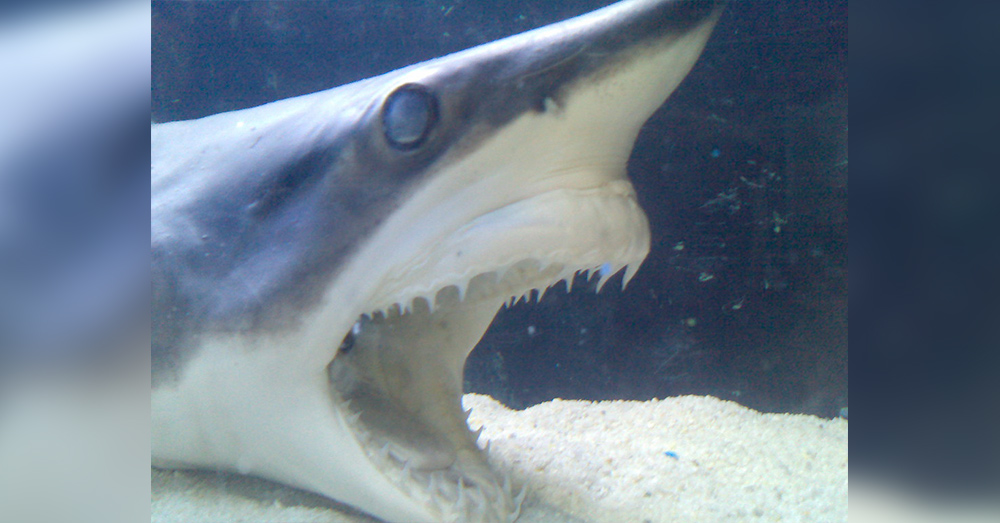 Millions of sharks a year are killed in often-illegal shark fin hunts, where fishermen slice off the shark’s dorsal fin and throw the animal’s body back in the water.

According to the Florida Museum ISAF website, between 70 and 100 shark attacks are reported around the world every year, though the United States leads the world in those reports.