One hero dad is being praised for the swift action he took to save his daughter’s life during a shark attack.

People reports that 17-year-old Paige Winter was the victim of a “horrific” incident on June 2. The North Carolina teen was with her family at Atlantic Beach that day when a shark attacked and pulled her under.

Thankfully, Paige’s brave dad, Charlie, who was with her at the beach, knew what to do to make the shark release his daughter.

“They were standing in waist-deep water and chatting and then Paige suddenly got pulled under,” family friend Brandon Bersch told Today, recalling how Charlie began repeatedly hitting the shark on the nose.

“Charlie wouldn’t stop until it released his little girl. He lives for his children.”

Charlie, who is a firefighter, paramedic, and veteran, “remained calm the entire time,” immediately applying pressure to Paige’s injured leg once the shark released her.

“Paige is alive today because of her father,” Brandon said. 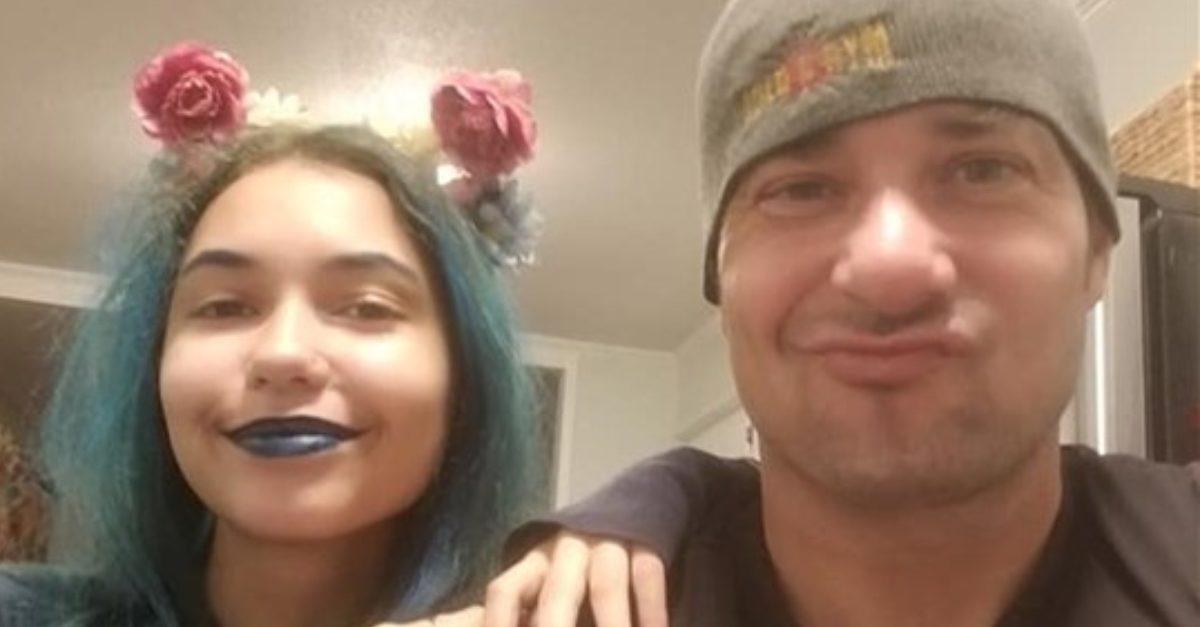 According to a GoFundMe campaign set up for the family, Paige ended up losing her left leg above the knee as a result of the attack and sustained “serious injuries to her hands.” Despite what happened to her, the teen is remaining grateful for her survival and optimistic about her recovery.

“Although I have extensive injuries, including an amputated leg and damage to my hands, I will be okay,” Paige said in a statement shared on GoFundMe. “Thank you to the care team at Vidant Medical Center who is continuing to provide excellent care. I know I have a long road to recovery, which includes additional surgeries. I will continue to stay positive and be thankful that it was not worse.”