From climate change to loosened protectionary legislation, our planet’s wildlife is being threatened more and more each day. The latest species, quite literally targeted by new policies introduced by the federal government, are African lions.

According to documents obtained by Freedom of Information Act requests, the U.S. Fish and Wildlife Service has issued dozens of permits for hunted lions, which allow hunters to import dead lion carcasses back into the U.S.

Huffington Post reports that Friends of Animals first obtained the permit lists, which were kept hidden from public view until now. In all, 33 U.S. residents gained permission to bring back the bodies of 38 dead lions between 2017 and 2018. 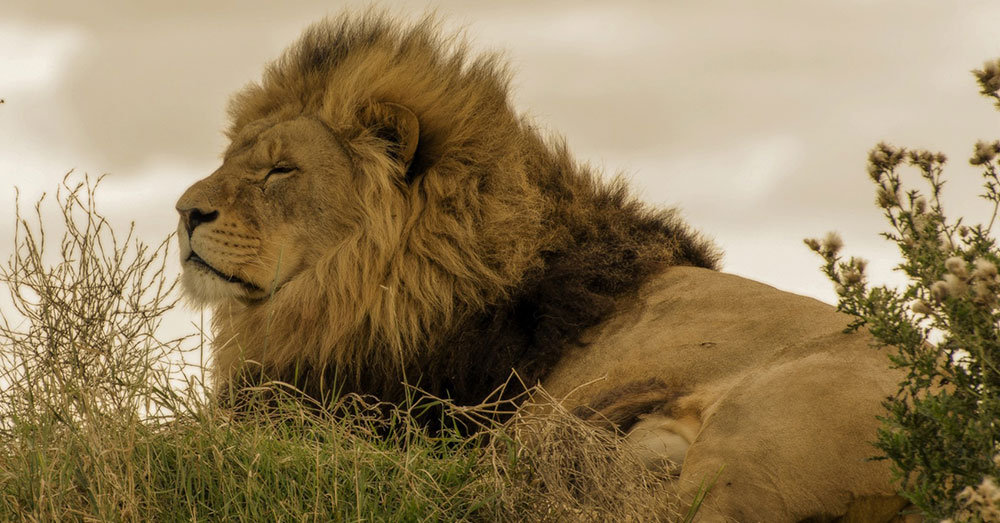 On the FWS front page, a notice has been posted indicating sweeping changes in the way the department now handles requests to hunt lions.

Where once the practice was outright denied, now the FWS will handle permits, “on an application-by-application basis.” 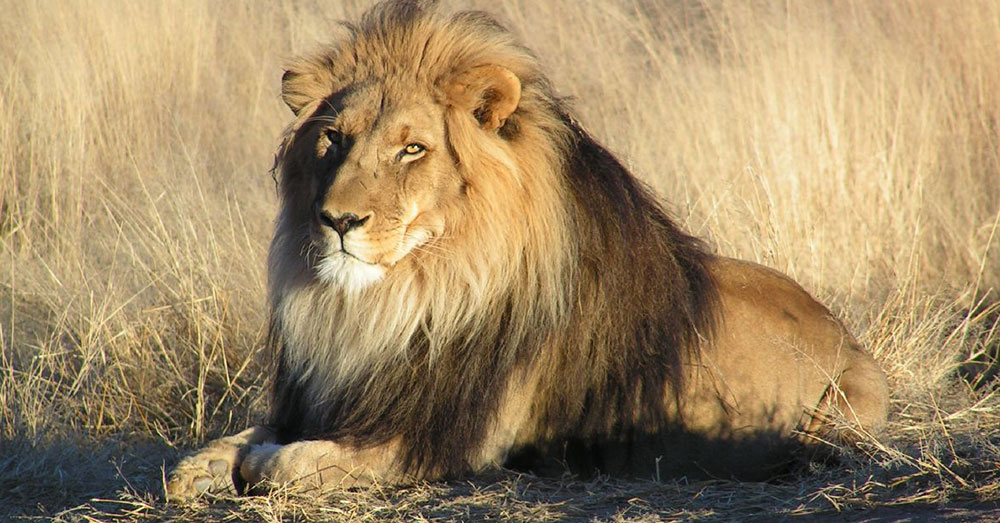 Source: Wikimedia Commons
The permits allowed for 38 dead lions to be transported back to the U.S.

“To determine whether to allow imports of hunted lions, the Service considers factors such as the biological needs of the species; possible threats to the populations; current population estimates; management programs; legal protection (including hunting regulations and any applicable quotas); local community involvement; and, if any funds are generated by the import, how those funds are used for conservation,” the FWS website states. 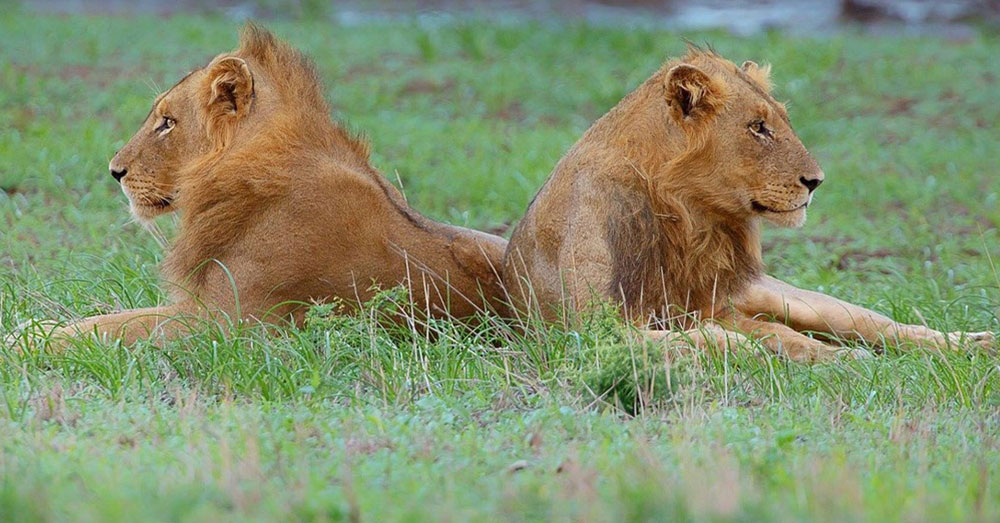 According to the Hill, many of the permits were applied for under the Obama administration, but none were approved until October 2017. 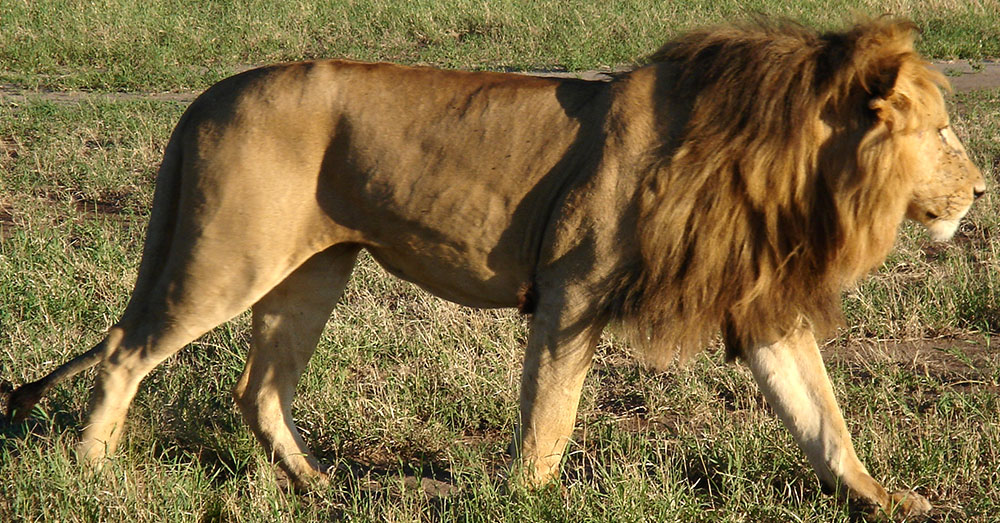 The FWS did not make its position on hunted lion permits public until March 2018. Soon after, a number of wildlife advocacy groups sued the government, claiming the move was violated the Endangered Species Act.

“If African wildlife is to survive the next few decades in their homelands, these elephants, lions and other animals ― coveted by hunters for their strength and beauty ― must be worth more alive than dead,” Priscilla Feral, president of Friends of Animals, said in a statement. “That means safeguarding habitat along with photographic safaris and ecotourism must outpace blood-drenched trophy hunting expeditions. Trophy hunting must expire and collapse from its own dead weight.”