Watch This Incredible Leopard And Buffalo ‘Kiss’ Caught On Film

The Sabi Sand Game Reserve in South Africa is home to some of the world’s most incredible animals. Each year tourists flock to the region with hopes of catching a glimpse of lions, elephants, Cape buffalo, white and/or black rhinoceros, and, of course, the typically elusive African leopard. 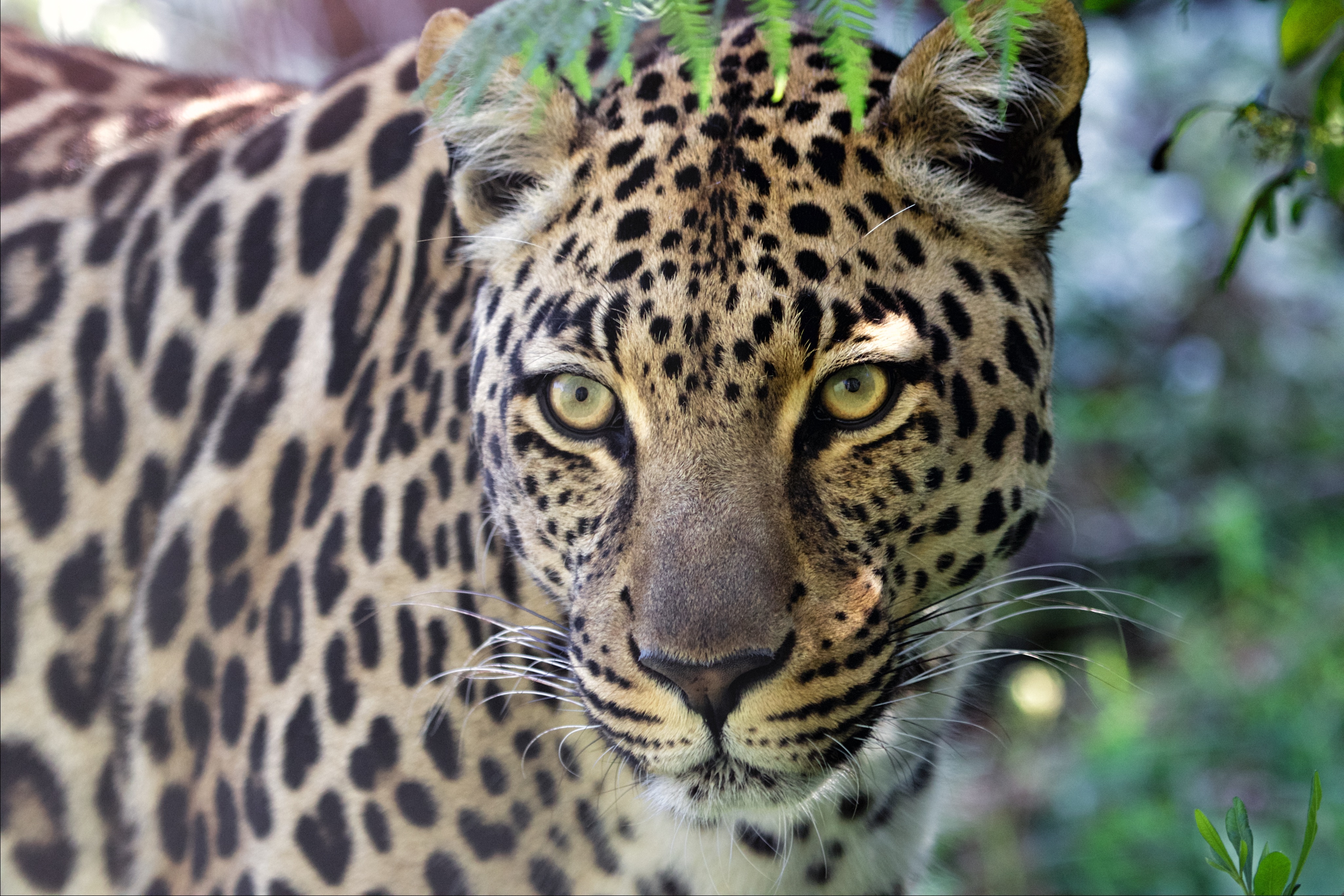 Astonishingly, these incredible species (and more) can be found within just over 31 square miles of land.

And while I was already sold on the idea of adding a destination to my bucket list, the video below just pushed it up to the top of my list.

Why? Because recently, National Geographic was lucky enough to witness something incredible at the park–a leopard and a buffalo “kiss.” 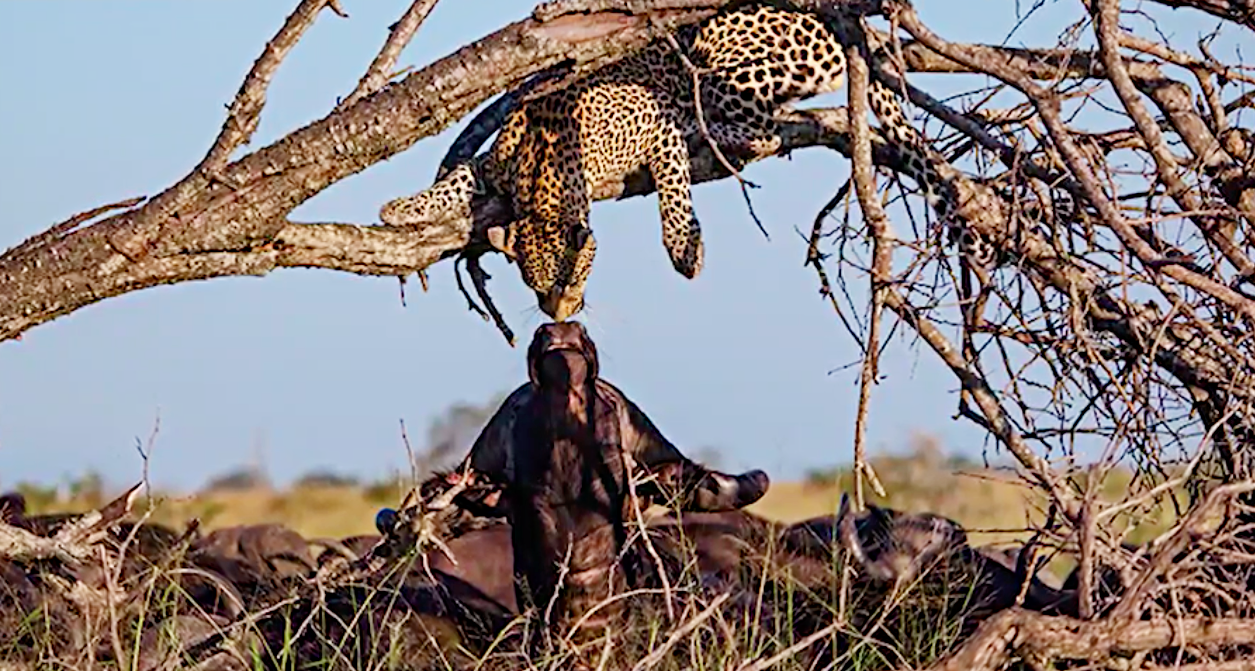 A leopard that was hunting on its own came across a herd of buffalo and seized the opportunity to make one of the herd’s calves its next meal. Unfortunately for the leopard, the buffalo had a different idea.

The leopard ended up being chased up a tree, where it got stuck for 30 minutes! And while that sounds like a crummy situation for the leopard (and maybe the buffalo, too), we certainly lucked out because the footage they captured as a result is priceless! Take a look!