Large Herbivores Killed Off In A Brutal War Have Returned, And They’re Cleaning Up Their Environment

The invasive shrub Mimosa pigra began taking over the grounds of the Gorongosa National Park shortly after the Mozambican War. According to Nature.com, this coincided with the collapse of large animals in the park, killed in the crossfire of the war.

As the CABi maintains, “[Mimosa] is a small, often scrambling, neotropical shrub that has invaded many countries in the old tropics and many oceanic islands. In recent decades it has spread to new regions and has the potential to invade more tropical areas. It forms impenetrable spiny thickets that invade highly disturbed sites, but agricultural systems in particular. The shrub produces large quantities of seeds at an early age and has a persistent seed bank. It is extremely difficult to control effectively using mechanical or chemical means, however, biological control programs have had a large degree of success.” 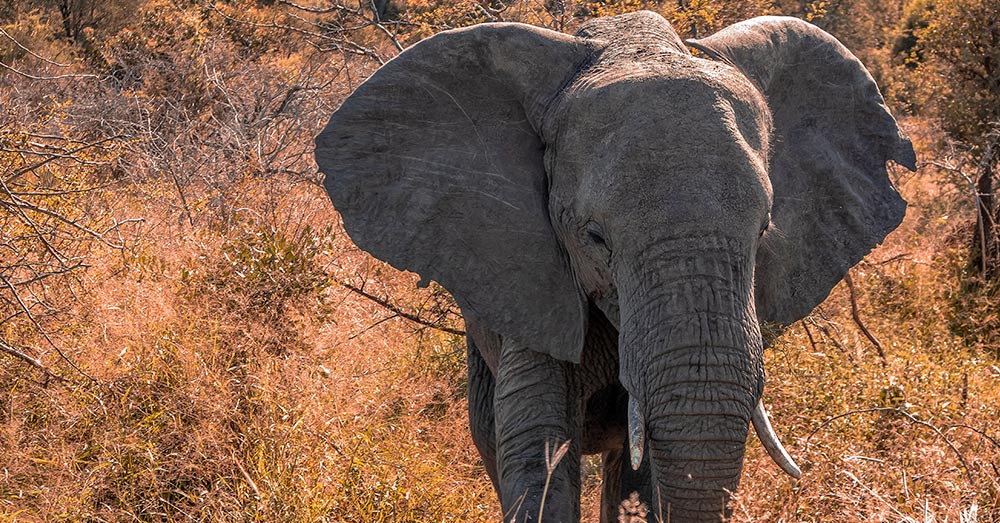 Source: Pexels
Many large herbivores were killed off during the civil war in Mozambique.

After the war, large herbivore populations were reestablished in the national park. Meanwhile, researchers have found that the Mimosa is retreating. Looking at dung samples from plant eating-animals in the area, it’s also clear that the invasive species is a popular snack, where it can be found. 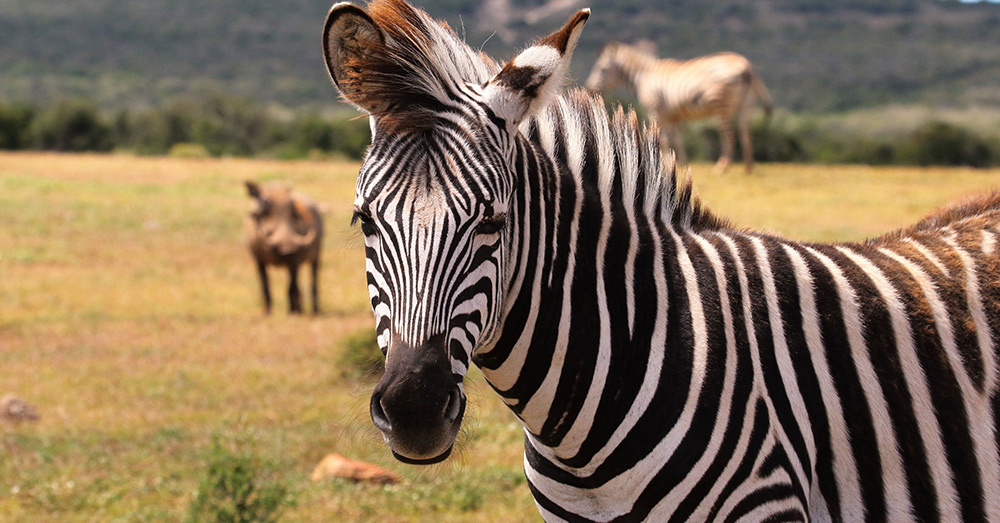 Source: Pexels
Now the animals have returned, and they are eating up invasive plant species.

These findings were outlined in the study, “Trophic rewilding revives biotic resistance to shrub invasion,” published in Nature Ecology & Evolution.

“War-induced collapse of large-mammal populations in Mozambique’s Gorongosa National Park exacerbated woody encroachment by the invasive shrub Mimosa pigra—considered one of the world’s 100 worst invasive species—and that one decade of concerted trophic rewilding restored this invasion to pre-war baseline levels,” the authors write. “Mimosa occurrence increased between 1972 and 2015, a period encompassing the near extirpation of large herbivores during the Mozambican Civil War. From 2015 to 2019, mimosa abundance declined as ungulate biomass recovered.” 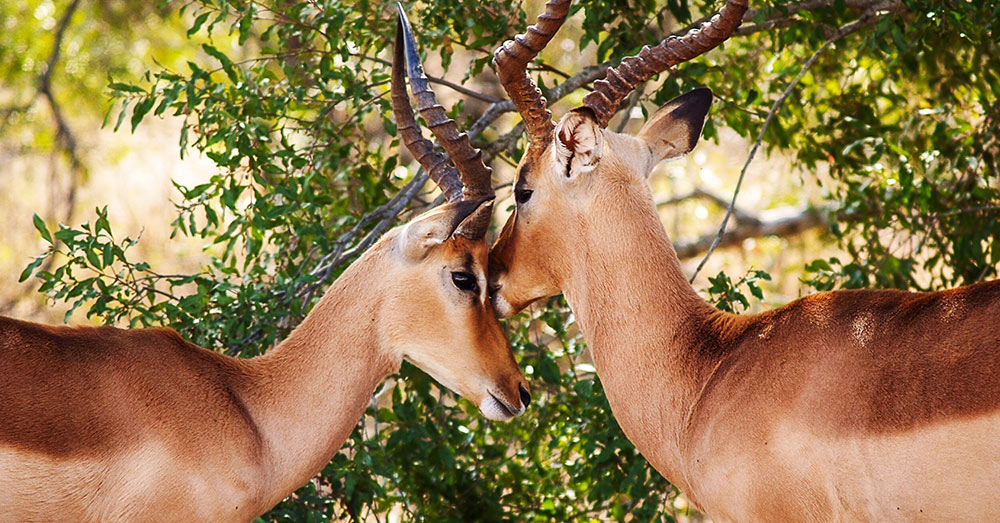 Source: Pexels
Ruminant herbivores have cut back a majority of the invasive plants that grew wild between 1972 and 2015.

The large herbivores have cut back in 4 years the advancements the invasive species made over the course over 40.

#SudanAnimalRescue Trending After Images Of Emaciated Lions Spark Outrage: Click “Next” below!