What Opportunities Are We Missing During The 6th Extinction?

We are losing the wild.

The Living Planet Index is an incredibly comprehensive analysis of wildlife available, released to the public in late October of 2016. The report documented a 58% decline in wildlife between 1970 and 2012; worse, it predicts that wildlife is likely to decline by two thirds over the 50 years between 1970 and 2020.

High-profile issues like global warming and wildlife poaching play a part in this tremendous decline. Other major causes of wildlife decline don’t get nearly enough attention. For example, habitat fragmentation driven by agriculture, development, and poverty is rampant in many of the most diverse ecosystems of the world, but rarely makes global news. If these issues are not addressed in a broader conversation and with direct action, we will continue to lose species at a rate that has caused this era to be called the Sixth Extinction. 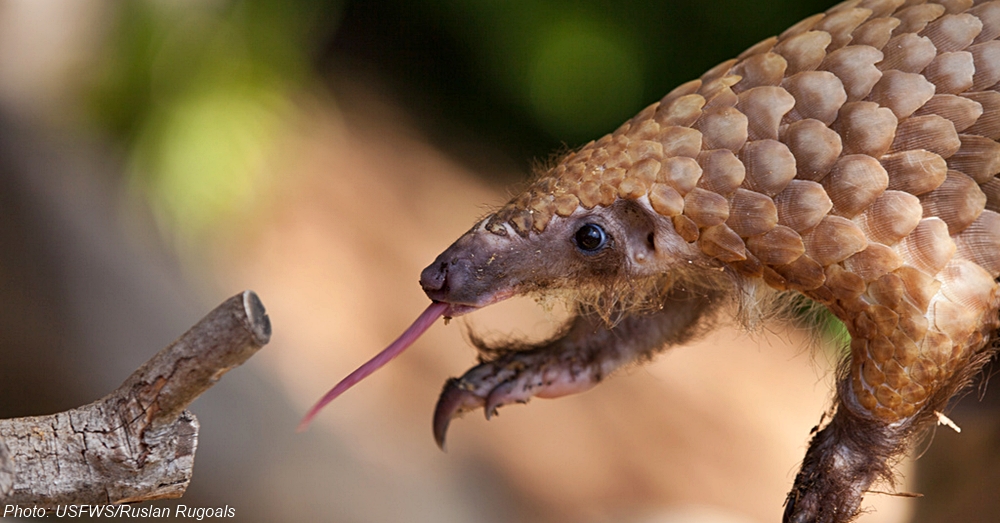 The pangolin is the most trafficked species in the world

Yet there are rays of hope emerging in communities throughout the world.

One such area is a biological hotspot in eastern Nepal. Nepal lost 25% of its forest cover between 1990 and 2005, but an organization called KTK-BELT is establishing a program to protect the incredible diversity that stretches from the deep valleys to the high peaks of the Himalayan mountains. A dazzling 485 bird species, as well as an array of fish, amphibians, reptiles, and mammals reside in this ecosystem. But dangers threaten from all sides, from rapid urbanization to poverty, land grabbing, and poaching.

One species making its home here is the pangolin, possibly the most highly poached and trafficked species in the world. All pangolins are endangered, and are being decimated by poachers, who pay locals ridiculously high prices for the creatures and in turn profit handsomely. Some people mistakenly believe pangolin scales, made of the same material as our fingernails, have mystical healing properties, and they pay high prices for them on the black market. Because pangolins are harmless and helpless, they fall easy victim to this trade. 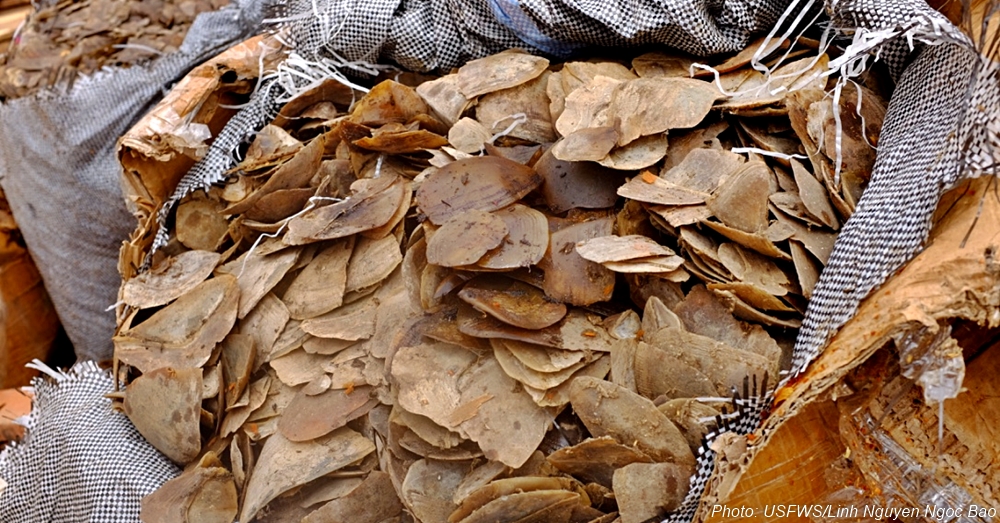 A frightening quantity of pangolin scales seized from the black market

The KTK-BELT program will protect pangolin and other threatened species. The program will create a “vertical university,” where vital habitat will be protected. It will also establish educational programs that teach indigenous knowledge about the native ecosystem, support students and farmers dedicated to program goals, and found a seed bank so that important species are preserved in a viable way for the future. This amazing program that brings the local community together in a powerful conservation effort has a brief opportunity to win the “Roadmap to Climate Change” CrowdRise contest, where the teams that raise the most money can receive tens of thousands of dollars in matching funds. 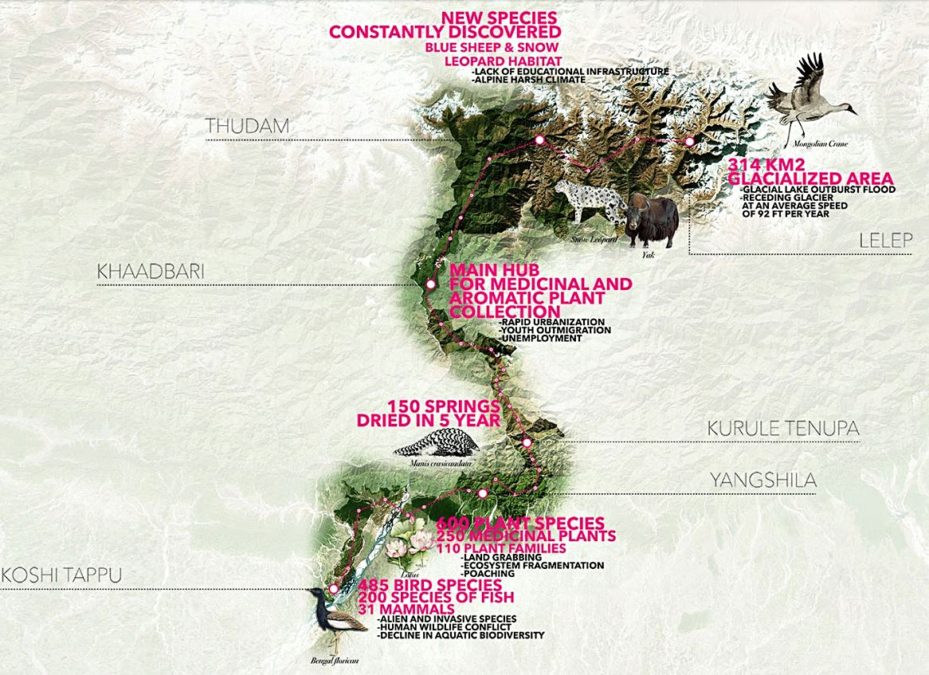 Click here to learn how GreaterGood.org and The Rainforest Site are helping KTK-BELT win the contest! You can make a real, meaningful difference in the world.