Komodo Dragons are truly bizarre animals. If someone were to describe one to you, it’s likely you’d end up feeling like you were being told a tall tale. Something akin to hearing a prehistoric sea monster existed that was so large it could crush buildings with a single step, and so aggressive it was inclined to destroy entire cities with its fiery breath.

That may sound like an exaggeration, and if it does, well, you’re probably right. But hopefully you get the point: these animals are incredibly cool and if you didn’t know better, they’d probably seem like a myth! 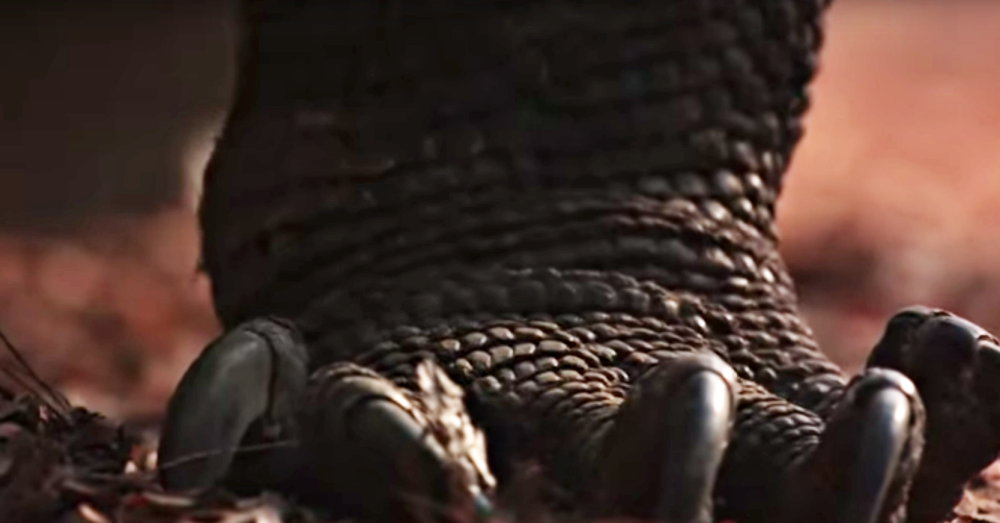 Komodo dragons are the largest living lizards. While they typically weigh about 155 pounds, the largest recorded komodo dragon came in at 10.3 feet long and weighed 366 pounds!

If it seems like their size could be a disadvantage, rest at ease. The cunning Komodo is capable of emptying the contents of its stomach when threatened, allowing it to reduce its weight and achieve greater agility. It doesn’t sound especially attractive, but it’s a pretty great party trick, if you ask me. 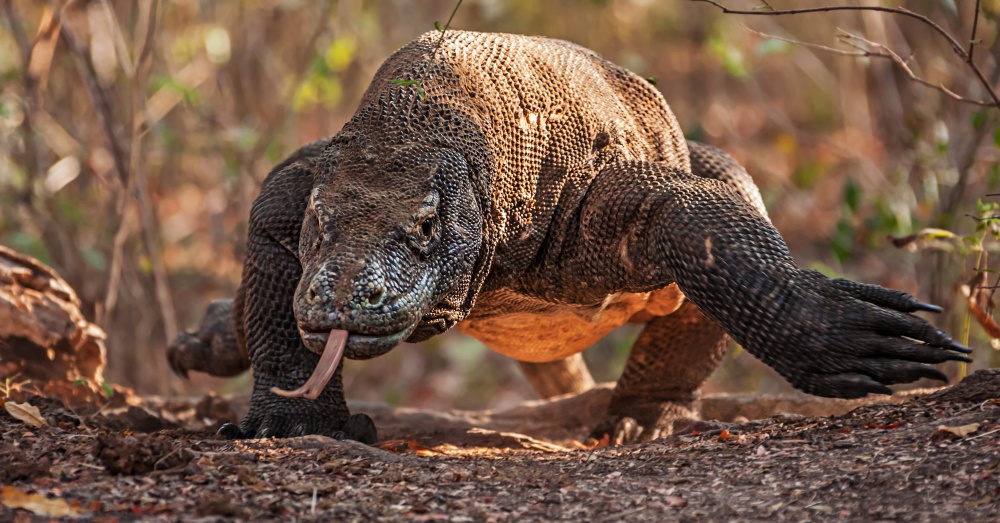 That being said, as far as these lizards are concerned, bigger is definitely better. They use their hulking size to smash potential prey to the ground. If that doesn’t sound all that impressive, try imagining a lizard taking a deer’s legs out, knocking it to the ground, then using its powerful muscles and claws to tear through its flesh. 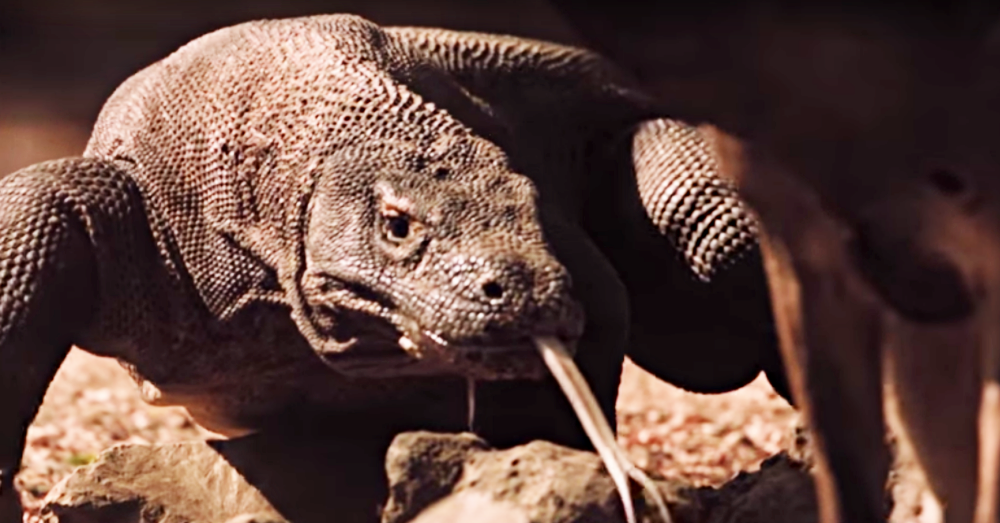 And if that weren’t enough, its teeth are serrated and curved, allowing the Komodo to rip meat apart with minimal effort. With smaller prey, the lizards are inclined to go straight for the animal’s throat, rendering it immediately incapacitated.

If, on some outside chance, their meal was to escape, the animal’s luck would run out quickly. Once bitten by the komodo, their deadly venom begins to work its magic, leaving the infected animal with little to no hope of survival.

What’s more interesting than the fact that these lizards are venomous is how that slow-acting poison works. Take a look at the incredible footage in the video below to learn more about the Komodo’s deadly venom and the unparalleled patience it takes to ensure they never go hungry!