Isolation can definitely bring people together – we’ve all experienced a growing closeness to people in our lives since being in lockdown. The months of quarantine haven’t just had an impact on humans, but also on animals as well.

At the Australian Reptile Park in New South Wales, quarantine has brought a wombat and a koala together in friendship. The two shared an enclosure together and this resulted in a very adorable friendship being formed.

The two besties were first introduced when Hope’s cage was being cleaned. During the cleaning, she was temporarily moved into Elsa’s enclosure. The zookeepers knew that wombats were a species closely related to koalas, so they figured that there would be no harm putting the two animals together. They never anticipated that such a warm relationship was about to bloom as a result. 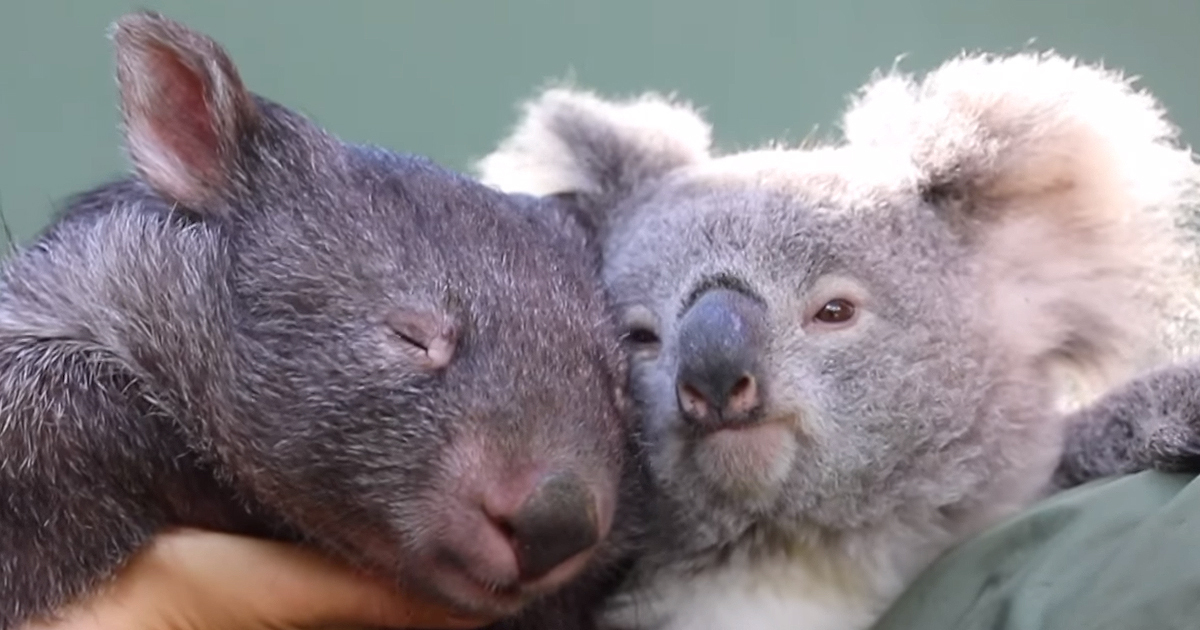 When the staff brought the two together, Elsa and Hope were quick to nuzzle noses in greeting, meaning that they were going to get along just fine. And they did indeed, quickly becoming known around the premise as “lockdown BFFs.”

During the months of April and May, the Australian Reptile Park was closed to visitors. That left all their animals isolated without the normal interactions they’d have from guests in the park. But that lockdown period did give Elsa and Hope a chance to work on their relationship and it was strengthened greatly – so much so, that staff ended up taking them on daily visits when they stopped sharing an enclosure. Those daily visits even continue today. 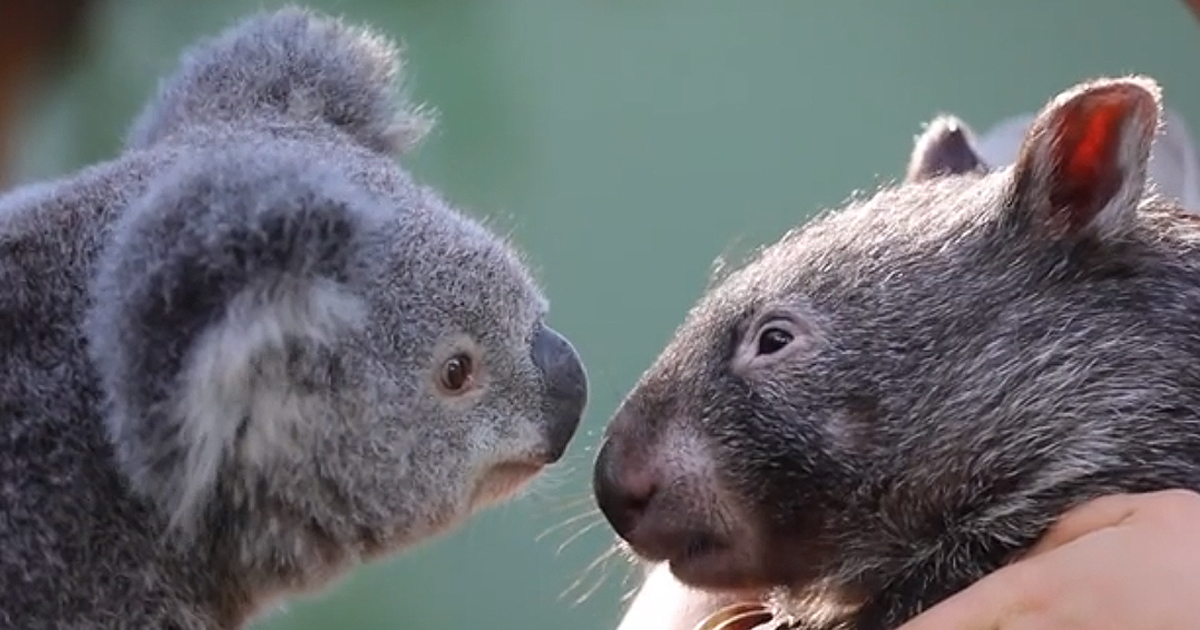 According to Dailymail, Elsa was raised by Hayley Shute, the park’s curator. Hope was also hand-raised at the park.

Regarding the friendship between the two animals, Shute said, “Hope is a little ray of sunshine. It’s a very special friendship these two have formed and I can’t wait to see it continue to blossom.”

She added, “Elsa and Hope are great ambassadors for Australian wildlife and our wildlife needs all the help it can get.”

Even though the pictures are adorable and perfectly capture their bond, Hope and Elsa were looking forward to welcoming back visitors to the park, which opened back up on the 15th of June. Now people can go visit the delightful pair in person!