They Saved This Koala’s Life 3 Years Ago. Now, She’s Back To Visit With A Rare Surprise

This koala, named Nell, was only six months old when she was abandoned by her mother. Raymond Island Koala and Wildlife Shelter took her in and hand-raised her until she was 18 months old. She was then released into the shelter’s expansive property, where they could watch over her. 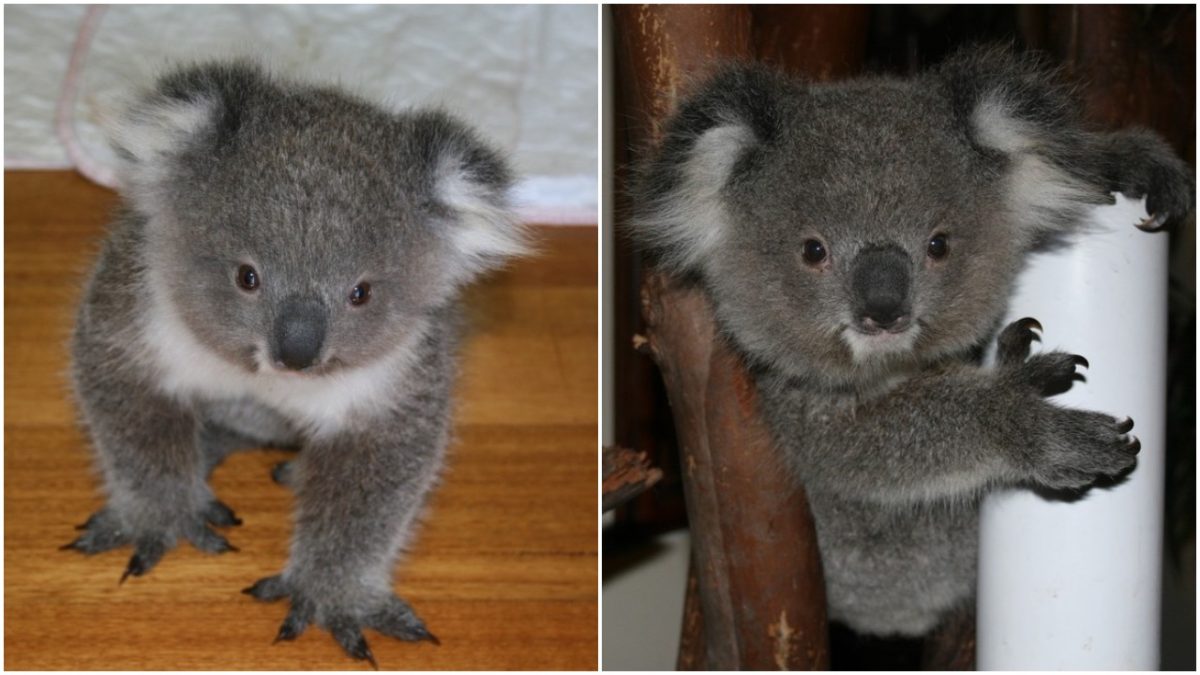 Three years have gone by since her release, and Nell still comes around to say hi. This time, she didn’t come alone. She brought a surprise with her…two of them! They saw Nell carrying a baby in July, but it wasn’t until September that they noticed she had twins! 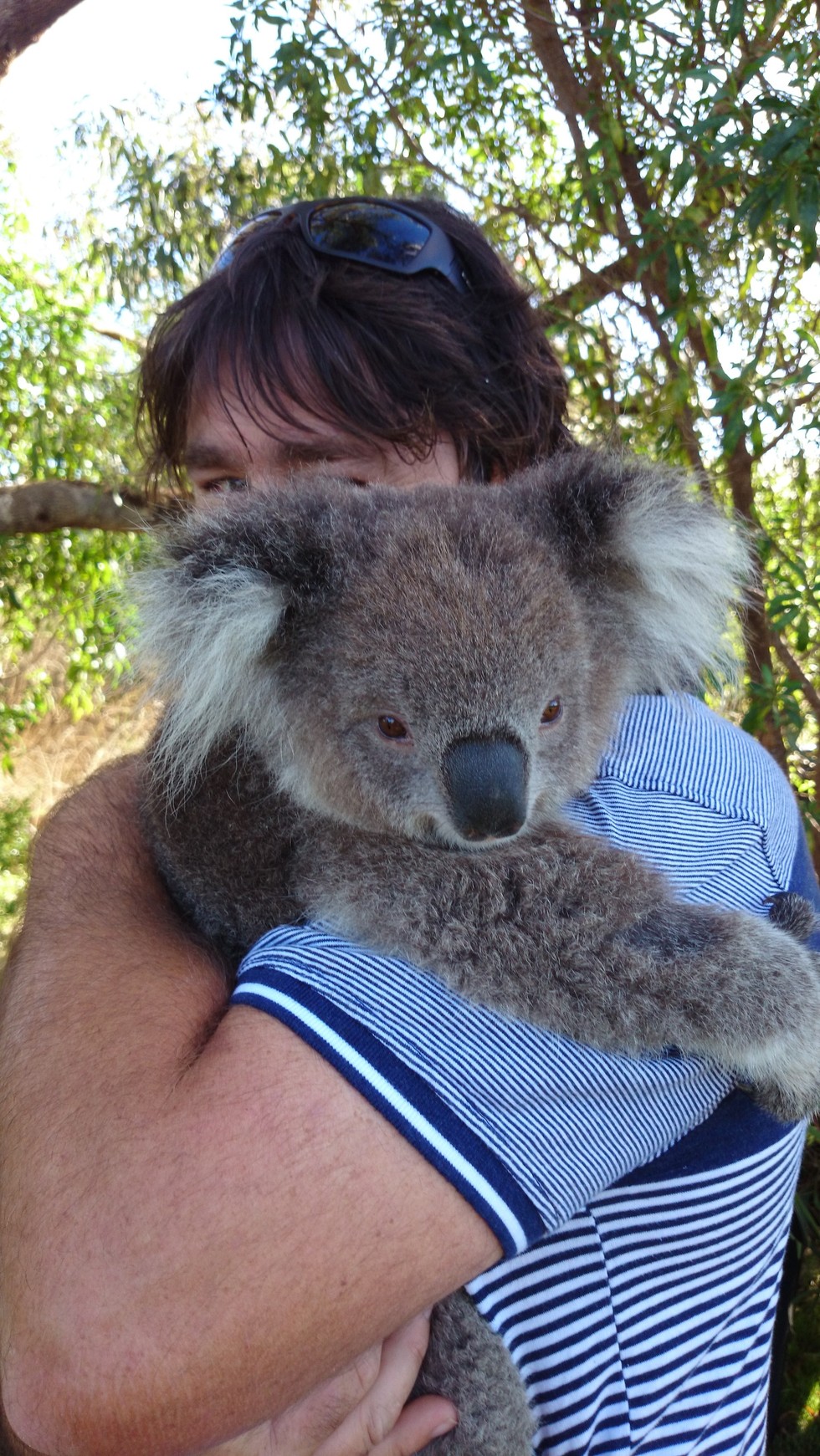 Since koala twins are extremely rare and both don’t usually survive, they contacted the Port Macquarie Koala Hospital for advice. The hospital told them to watch the growth of the twins closely to make sure that neither Nell nor her babies were having a hard time. 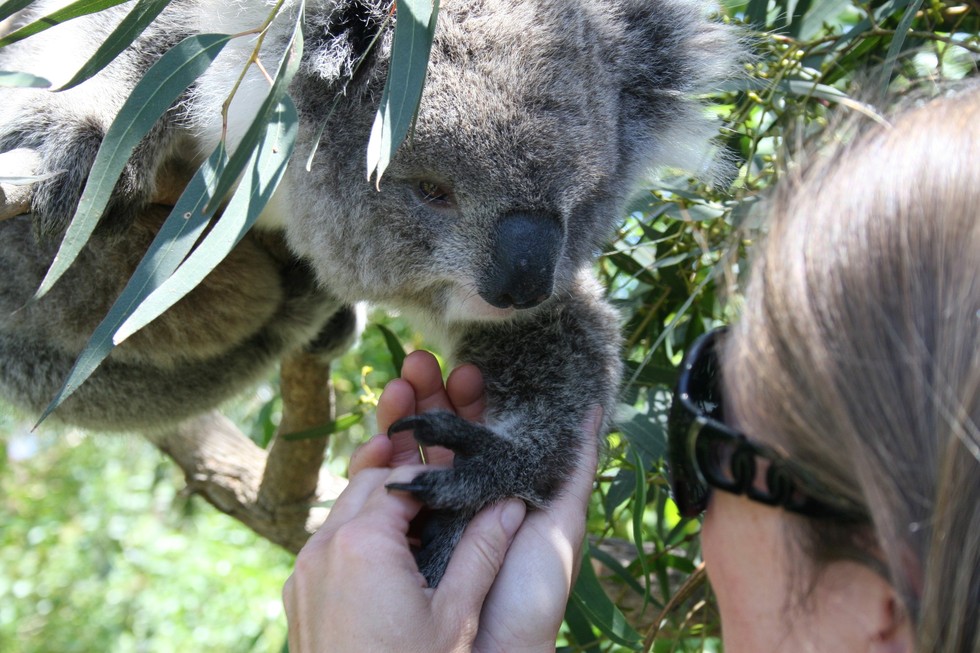 If they notice that one of the joey’s isn’t getting what he needs, the wildlife shelter will hand raise him, just like they did with Nell. 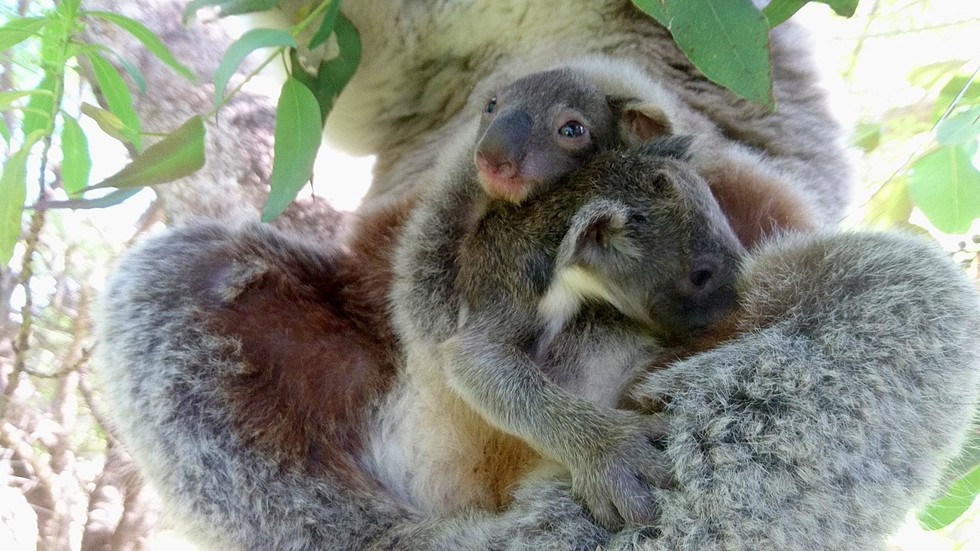 They also give Nell an extra leaf each day so she doesn’t have to use up energy climbing around to search for food. She’s been eating well and is in great condition. 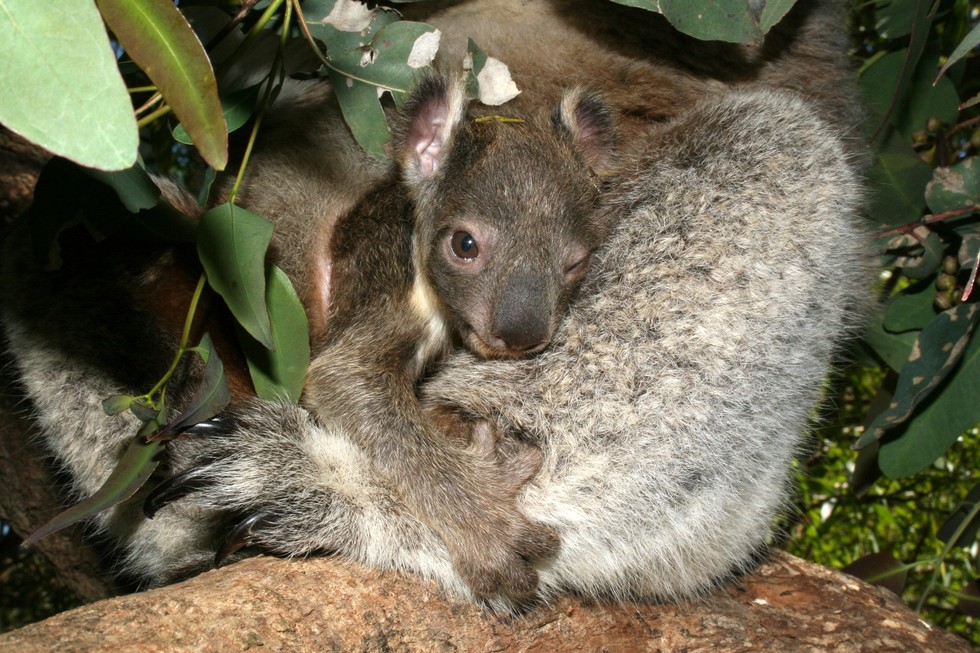 Her joeys are around five months old. They were able to tell that one of them is definitely a boy since he’s ventured out of his mom’s pouch. The other one is very shy and hasn’t come out all the way yet, so the gender is unknown. 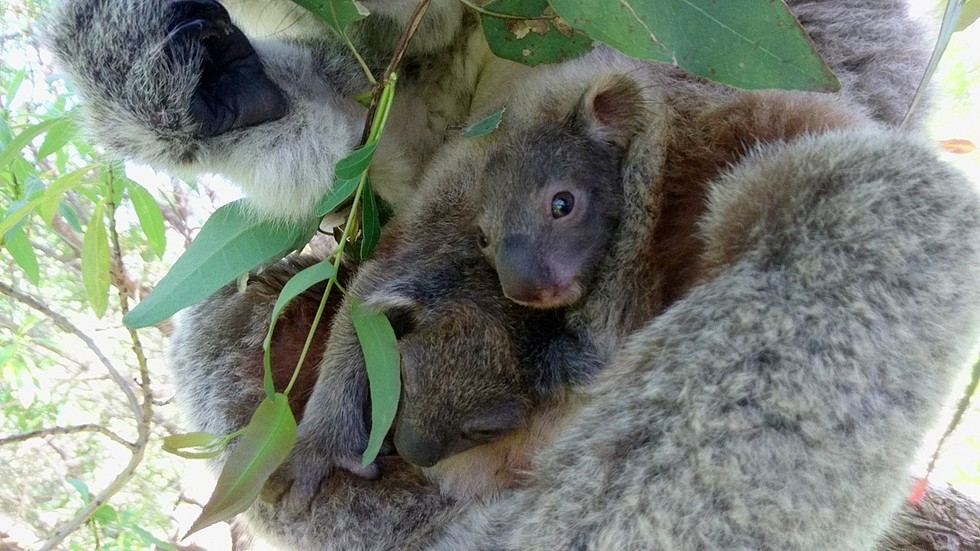 Watch him poke his head out of his mom’s pouch to eat some leaves in the video below:

The Raymond Island Koala and Wildlife Shelter relies on donations to cover the expenses to help take care of these rescued animals like Nell. Click here to find out how you can help.