We Finally Know How Koalas Can Survive On Toxic Leaves

Most people know koalas as the cute and cuddly bears from down under. What they don’t know, however, could actually kill you.

Koalas make their meals out of the fragrant and highly toxic eucalyptus leaves that grow in Australia. For years, scientists have been stumped as to how they could ingest these poisonous plants, and feed their children, without falling the slightest bit ill.

They’re threatened by other diseases, sure. Chlamydia, retroviruses, and an immunodeficiency disorder called Koala Immune Deficiency Syndrome (KIDS), have destroyed entire colonies. But until recently, it was unclear how they could subsist on a plant with little known nutritional value, and deadly toxins. 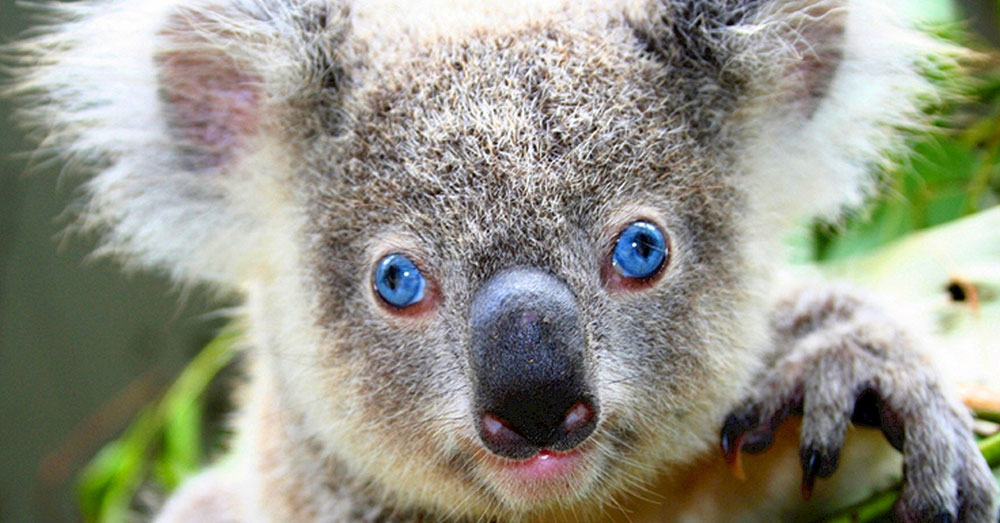 Source: Public Domain Pictures
Koalas have been dying out in record numbers.

According to National Geographic, Rebecca Johnson, a conservation geneticist at the Australian Museum in Sydney, came across a possible answer while studying koala DNA. She had been the point person for many inquiries into methods of preserving the species and keeping it genetically diverse.

Koalas have been dying out in record numbers, and conservationists are looking for ways to save them. Johnson assembled her team of scientists and got to work.

“It really takes a village to sequence a genome,” she said. “But it’s really not very hard to get people to work on the koala, because they’re very cute.” 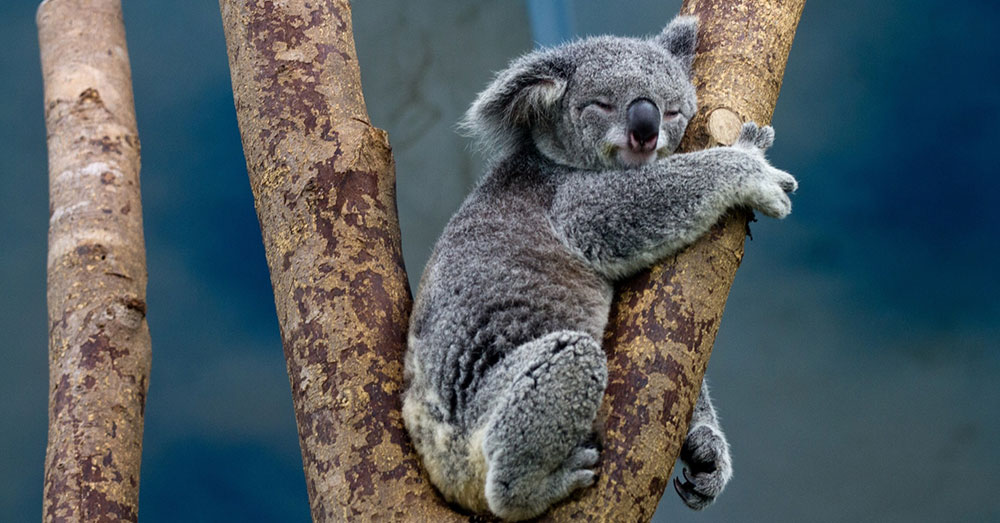 Koala bodies are adept at flushing out the eucalyptus toxins, partly how they can eat them without getting sick. But they’ve also gotten some genetic help.

Johnson’s team mapped the segment of the koala genome responsible for detoxifying proteins, Nat Geo reports, and notices it was double the size of that found in much larger animals. They’ve hypothesized that a past mutation resulting in an enhanced resistance to the toxins could have been favored over eons of natural selection. 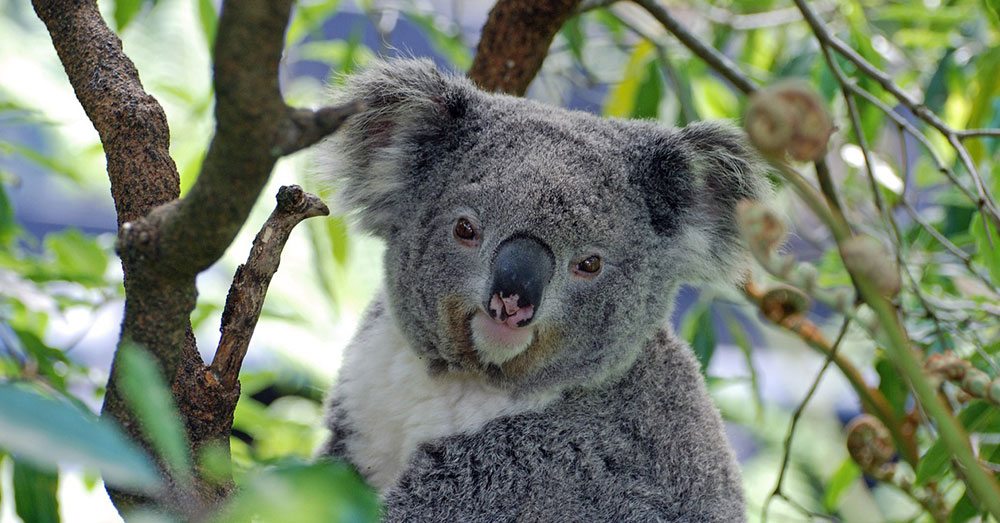 Source: Pixabay
A genetic mutation at one point gave the koalas an advantage in detoxification.

The eucalyptus being highly toxic to other mammals, the koalas with superior detoxifying systems have had little competition for food resources.

Their findings were published in Nature Genetics.

Learn more about the Koala Genome Project in the video below.