This Killer Whale Has Learned To Imitate Human Speech

Speech is one of the few distinctive things that helps separate human beings from animals. Being able to vocalize actual words in order to communicate, read, and implement language is that extra step above basic communication.

Many animals have the ability to communicate warnings or even greetings to one another in a variety of ways. Squid can change colors rapidly to indicate danger, elephants can understand each other with loud noises, and some marine mammals actually have their own language.

Whales and dolphins are the biggest users of making different kinds of screeches, whistles, and other high-pitched noises to communicate. Many times these sounds are incredibly reminiscent of a working language, but most of the time, it is simple sounds. 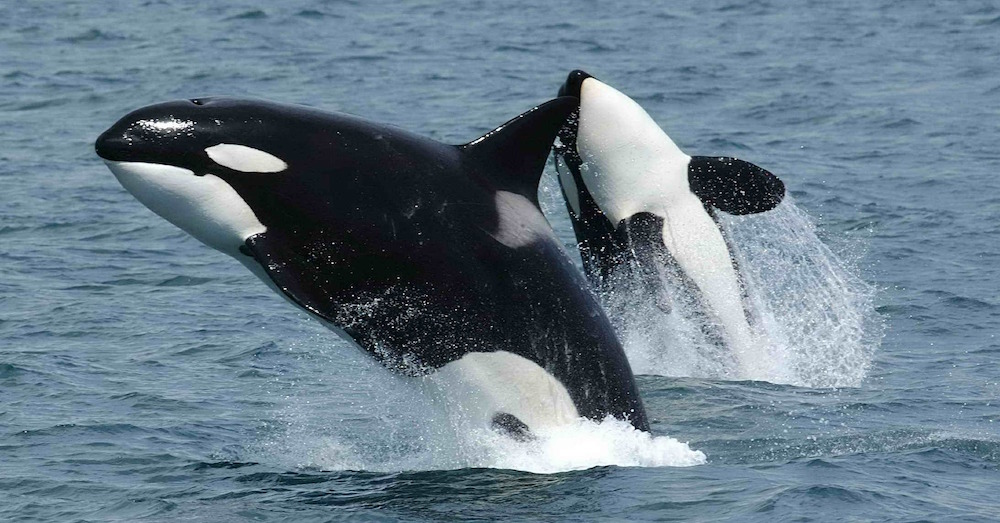 At least until one particular orca was recently heard mimicking actual human language.

The whale, a 14-year-old orca named Wikie, has been undergoing training under a number of researchers. At first, they noticed that Wikie was beginning to copy behaviors, which prompted them to see if she could actually copy words. 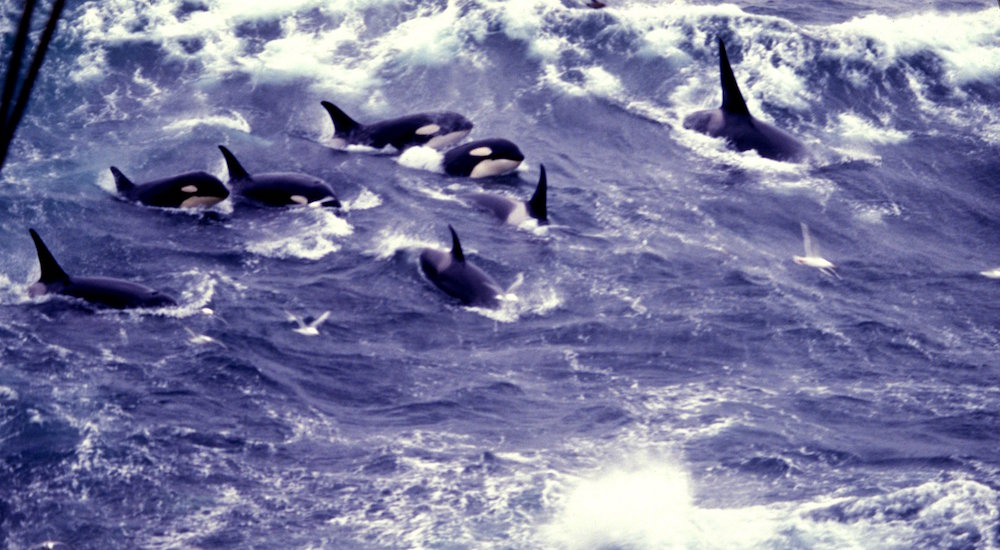 “Killer whales use their blowhole to make noises, almost like speaking out of your nose, so we were not expecting it to be perfect,” said Dr. Jose Abramson, a researcher at the Complutense University of Madrid.

The team first tried to see if Wikie could replicate other killer whale sounds after hearing them. After, they experimented with a number of human words like “hello” and “bye bye.” 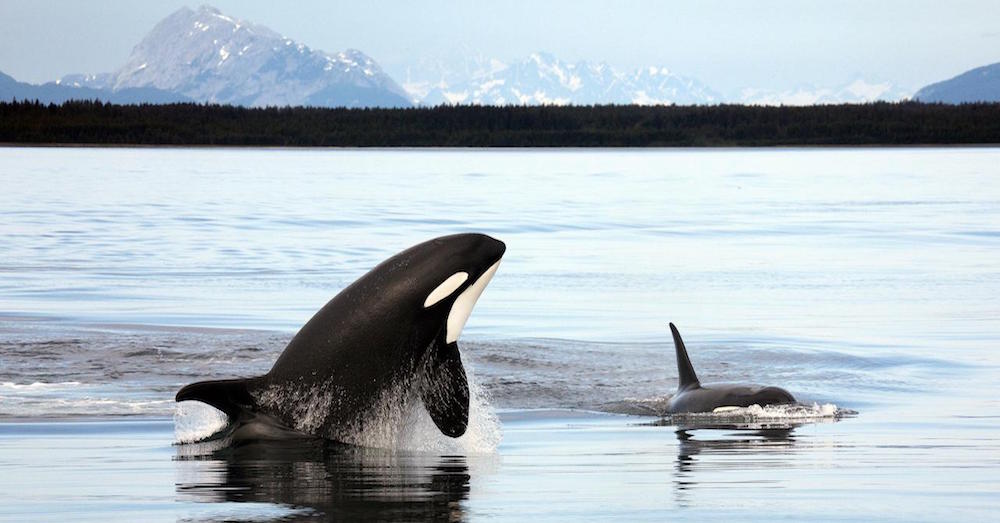 Killer whales in the wild have been known to imitate other whales and even dolphins. They also have been observed having a number of different “dialects” of language amongst themselves.

Despite the new breakthrough however, it is still unknown as to why certain animals are able to learn how to mimic. But one thing is for sure, hearing an orca make noises through its blowhole that sound eerily similar to human words is absolutely incredible.

Check out the video below to hear this amazing whale!