Kilauea’s Eruption Is Causing Gemstones To Rain From The Sky! WHAT!?

Kilauea has been erupting for well over a month now, and the country has watched, both mesmerized by and fearful of what the volcano will do next. With videos circulating of cars being melted by lava, the island’s largest lake being rapidly vaporized by encroaching lava, and the USGS having to issue an official warning for people to stop attempting to roast marshmallows over volcanic vents, the eruption has given news outlets a lot to write about.

But the most recent development sounds like something straight out of a science fiction novel! 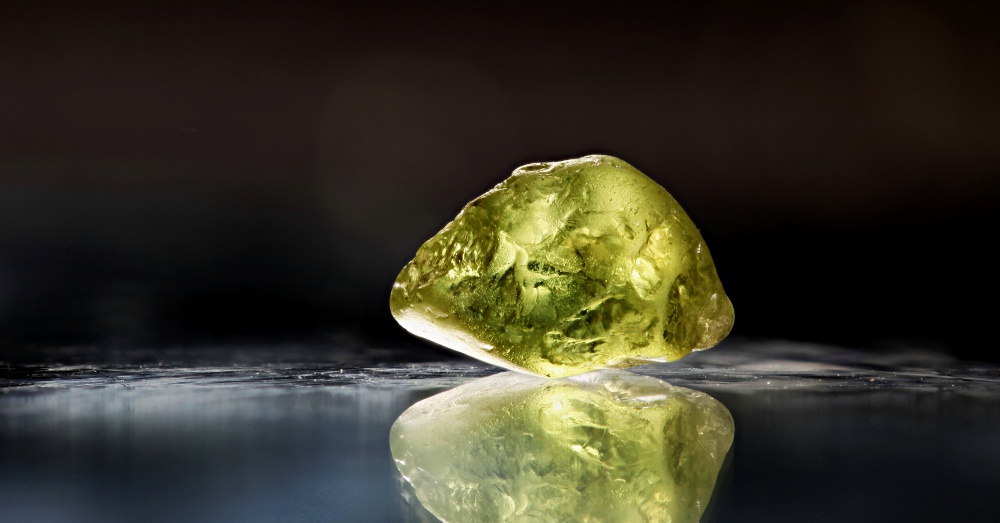 The volcano is now causing small green gemstones to fall from the sky!

The gems, olivine crystals–or peridot when at jewelry quality–are a mineral commonly found in Hawaii’s lava. As Kilauea has continued to erupt the olivine has separated from the molten lava and fallen from the sky in the form of lovely light green gems. 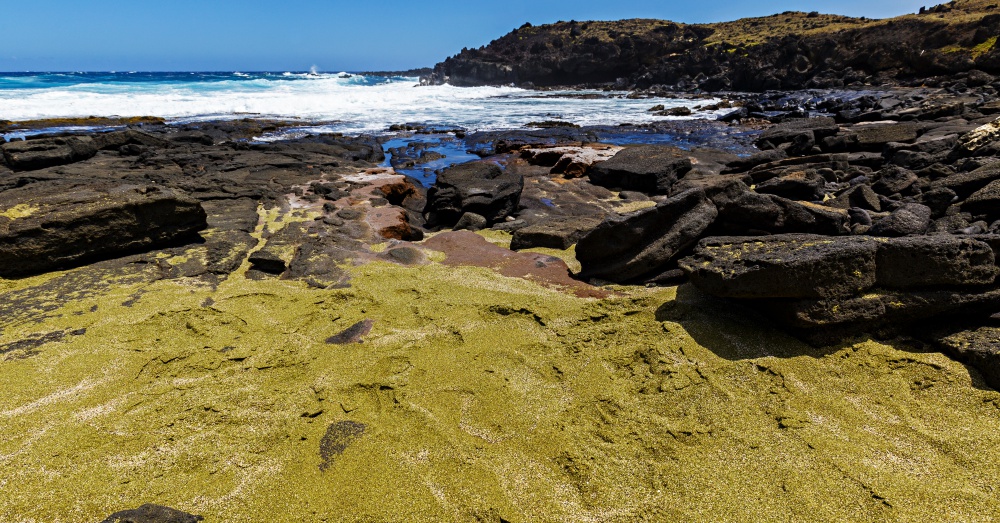 Olivine is actually incredibly common. It’s estimated that nearly 50% of Earth’s upper crust is composed of some variation of the mineral.

In fact, there are stretches of beach in Hawaii that are a green hue as a result of olivine being worn out of the basalt through natural erosion or manmade alterations to the land, like construction.

And while the mineral is common, it’s certainly not common to see it raining from above!