Miami is a popular destination during the winter. Not just for humans, either.

The great white shark has been spotted several times near Key Biscayne after being tagged earlier in 2019. Ironbound was first caught in October near Lunenburg, Nova Scotia, and shortly after made the 1,473-mile trek to Miami. 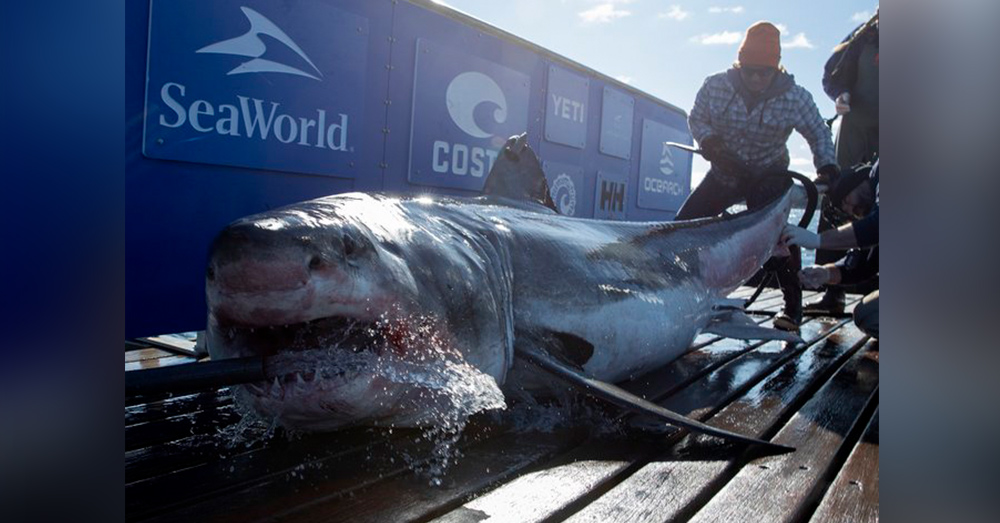 According to CNN, members of OCEARCH, an oceanic research group that tags and tracks sharks, dolphins, seals and other animals, have been monitoring Ironbound’s movements since he was first caught near West Ironbound Island, for which he was named. 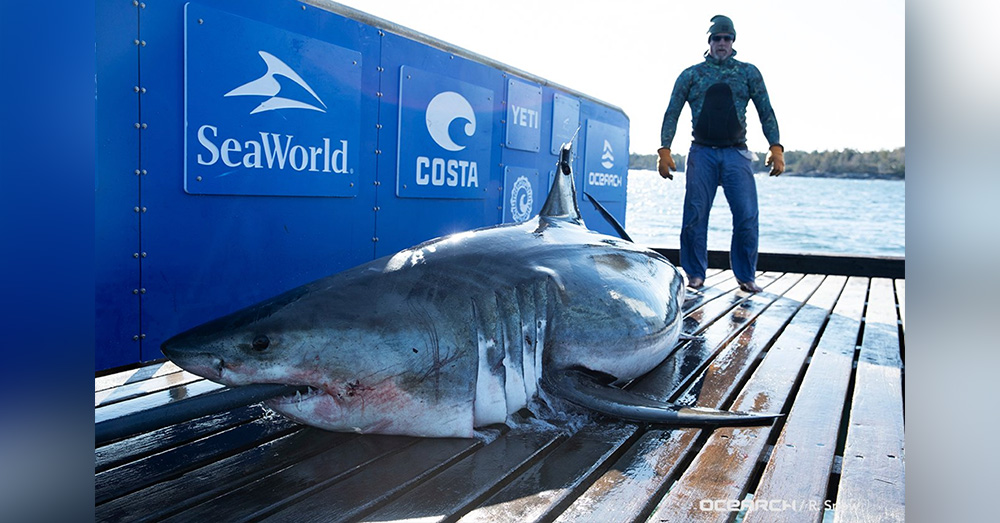 Near the end of 2019, the OCEARCH was tracking at least seven great white sharks, all swimming around the East Coast of the US. Ironbound was the southernmost shark on the map, while another named Shaw remained near Cape Hatteras, North Carolina.

Other great white sharks on the OCEARCH radar include Teazer, Miss May, Vimy, Luna and 8-foot, 9-inch white shark Brunswick

White sharks Ironbound and @NovaTheShark both pinged in today from the Florida coast. It’s a pretty good bet they’ve got plenty of other white shark company with them right now. pic.twitter.com/BJR5K3LyYJ 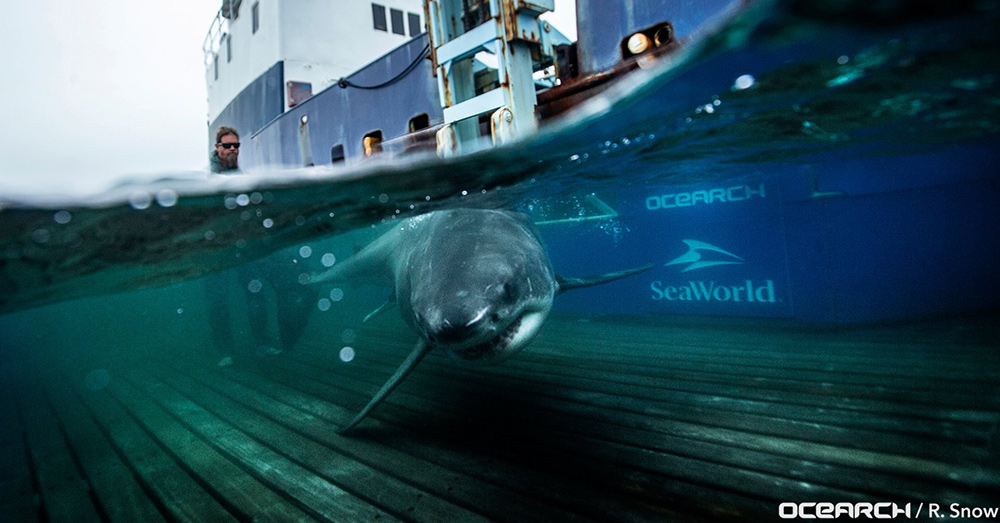 Source: Twitter/IronBound The Shark
Oceanic research ground OCEARCH has been tracking the movements of Ironbound and other great white sharks along the eastern coast of the US.

OCEARCH has since created a Twitter account for Ironbound, @bound_iron, which details the movements of the sizable beast.

According to the World Wildlife Federation, great white sharks are the world’s largest predatory fish. Despite an increase in sightings, the overall great white shark population is decreasing, and they remain a vulnerable species.

Check out the sharks and other marine creatures OCEARCH is monitoring on their website. Then, learn more about group’s efforts and the insight they have found in tracking these massive sharks in the video below.

We’ve seen pretty cool things over the years but three samples we took in Nova Scotia come pretty close to being some of the coolest observations we’ve ever made. They’re also vital clues for scientists about white shark physiology. pic.twitter.com/zkwwAeKWXQ

Photos Of This Gorilla Are Going Viral Because Of Her Uniquely Human Fingers: Click “Next” below!