Climate change is something that is on the minds of most people. It sometimes seems so overwhelming that we don’t know if anything can be done about it. That is why we feel so good about Ireland planning on planting 440 million trees over four decades as a part of their climate action plan.

The number of trees was not included in the original plan. It focused on the amount of land set aside for the project. At a later time, calculation turned those 19,768 acres into 22 million trees per year. In other words, by the time 2040 rolls around, there will be 440 million trees according to The Irish Times. 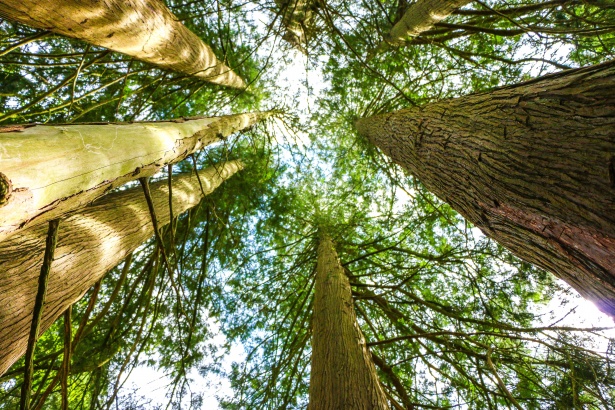 “The climate action plan commits to delivering an expansion of forestry planting and soil management to ensure that carbon abatement from land-use is delivered over the period 2021 to 2030 and in the years beyond,” a Climate Action and Environment spokesperson from the government’s department of communications told the paper.

The trees will consist of 70% conifers and 30% broad leaves. Even though the impact of those 440 million trees will be significant, some people in Ireland are not thrilled with the plan. For example, it may be necessary for farmers to redirect cropland toward the initiative. 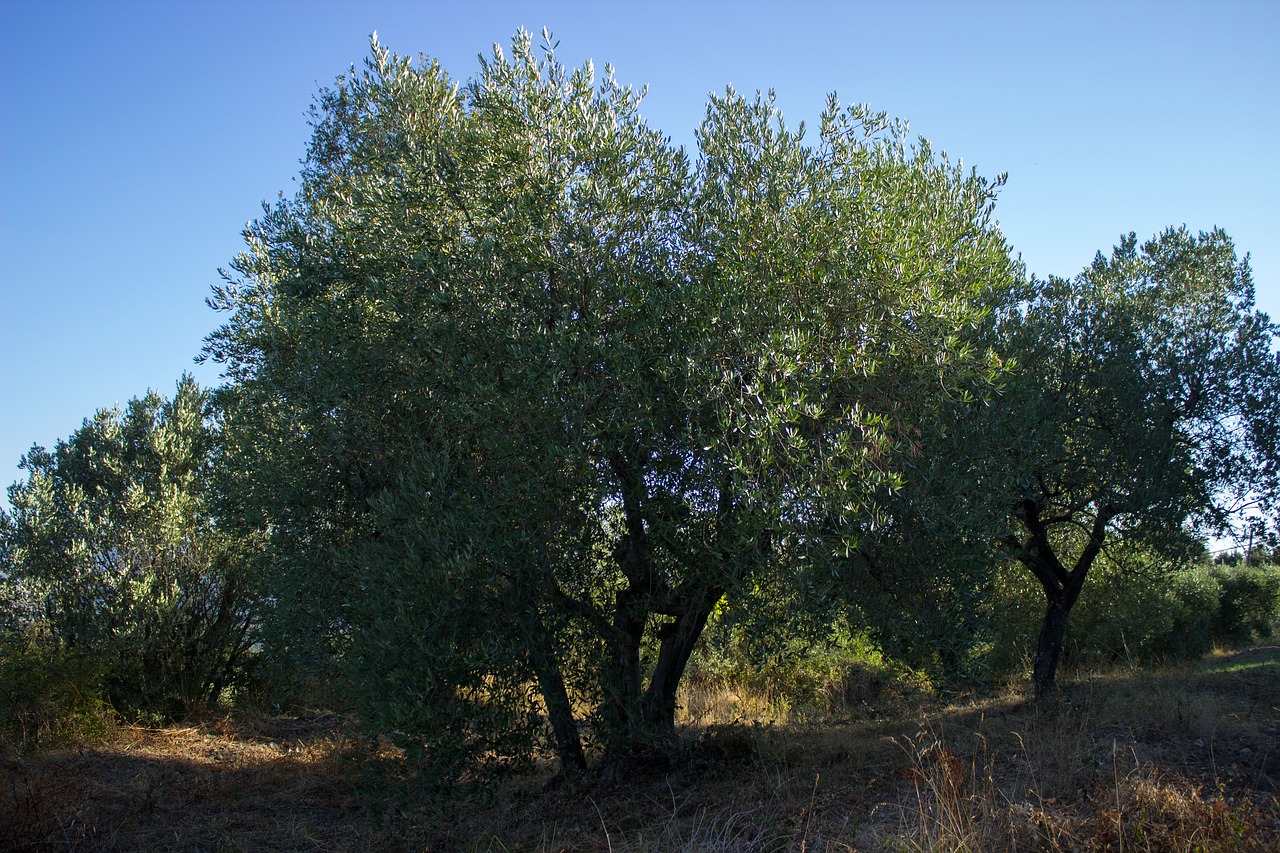 There are others who are concerned about the species that are used for the tree planting project. According to The Guardian, some people don’t want the Sitka spruce to be planted. Approximately half of the trees in Ireland are that type. Those who are opposed to those trees think of them as being “dark, dank abominations that kill wildlife, block sunlight and isolate communities,” according to the publication.

There is more to Ireland’s climate action plan than trees. Building retrofits and additional electric vehicles are also being considered. 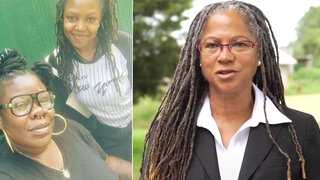