QUIZ: Spot The Lie In These Ocelot Facts

Did you know that, from the 1960s through the 1980s, people could purchase an ocelot to keep as a pet for $800? Unfortunately, this is true. In fact, Spanish surrealist Salvador Dalí famously had a pet ocelot named Babou. As one story goes, the eccentric artist once took Babou to a restaurant in New York City. When a disgruntled patron expressed her disapproval of the inappropriate dinner companion, Dalí claimed the ocelot was actually a common house cat he painted to look exotic.

Unfortunately, due to the boom in the ocelot pet trade and hunting for their valuable fur, the ocelot population saw a significant decline during this time. From 1972 until 1996, they were listed as a vulnerable species on the International Union for Conservation of Nature (IUCN) Red List. 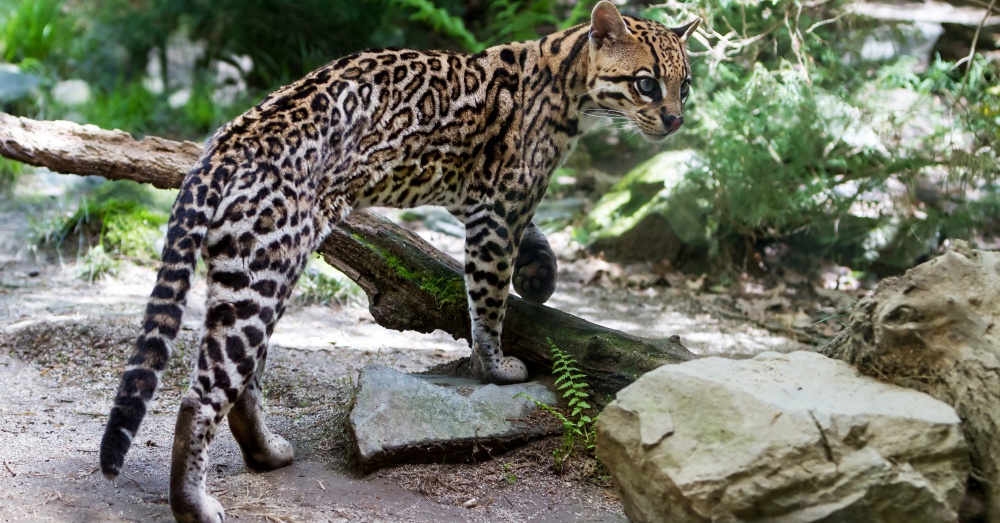 The good news is: thanks to hunting and import bans, these beautiful animals have been protected since 1989. This crucial development has allowed their populations to rebound, and they are now classified as least threatened.

However, conservation is still crucial. There are still significant threats to the ocelot, such as habitat loss and poaching.

We think that one of the most important steps in conservation is education. That being said, we want to test your knowledge of the Leopardus pardalis, or ocelot, with a game of “Two Truths and a Lie.” In the fun quiz below, we’re going to provide you with three statements. Two will be true, and one will be a lie. It’s up to you to figure out which one is a lie.


Poachers Killed Two Of The Last Remaining Rare White Giraffes: Click “Next” below!