‘Trash Girl’ Bullied For Picking Up Litter Shuts Down Haters By Never Giving Up.

It’s rare to find a teen who is so certain of her convictions that she can ignore the taunts of her peers, but Nadia Sparks is no ordinary teenager.

When Nadia was still in middle school she noticed that the streets of her hometown of Norwich, England, were strewn with litter. Rather than ignore the trash as most kids would, Nadia decided to do something about it. She began bringing garbage bags to school with her and gathering up the litter herself to be properly disposed of at home. 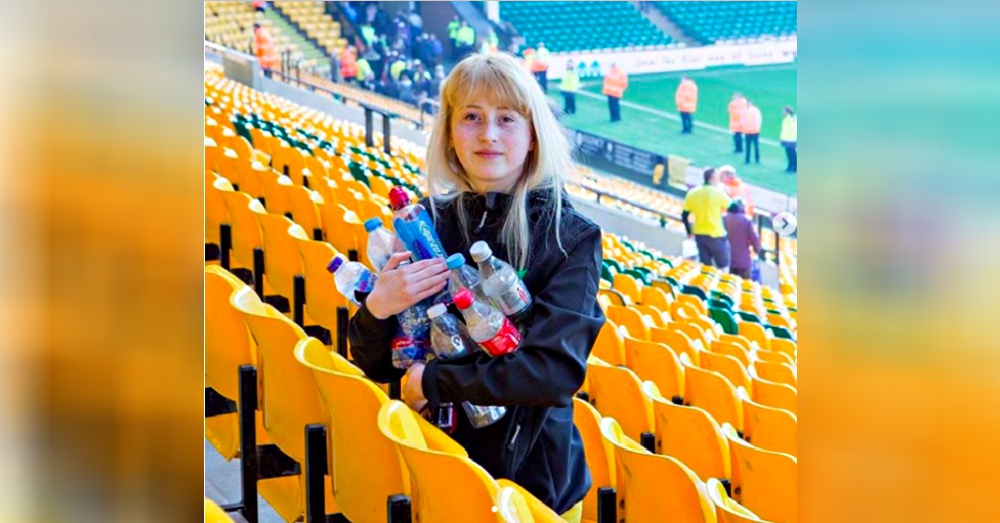 Nadia quietly kept up her routine, thinking only of helping the Earth and doing her small part to clean up the environment around her. To date, she’s picked up almost 300 pounds of garbage all by herself, much of which was able to be recycled instead of ending up in a landfill somewhere.

Although she and her parents were proud of her efforts, not everyone was as supportive as they could have been. Some students in Nadia’s school began mocking her, giving her a cruel nickname “Trash Girl” that stuck. Again, Nadia could have simply stopped picking up the trash and given in to the societal standards that had set her apart from her peers, but she wasn’t about to give up that easily.

Instead, she reclaimed the nasty nickname and started her own mini-movement of sorts, starting a “Trash Girl” social media presence and encouraging others to share pictures of themselves picking up litter as well. 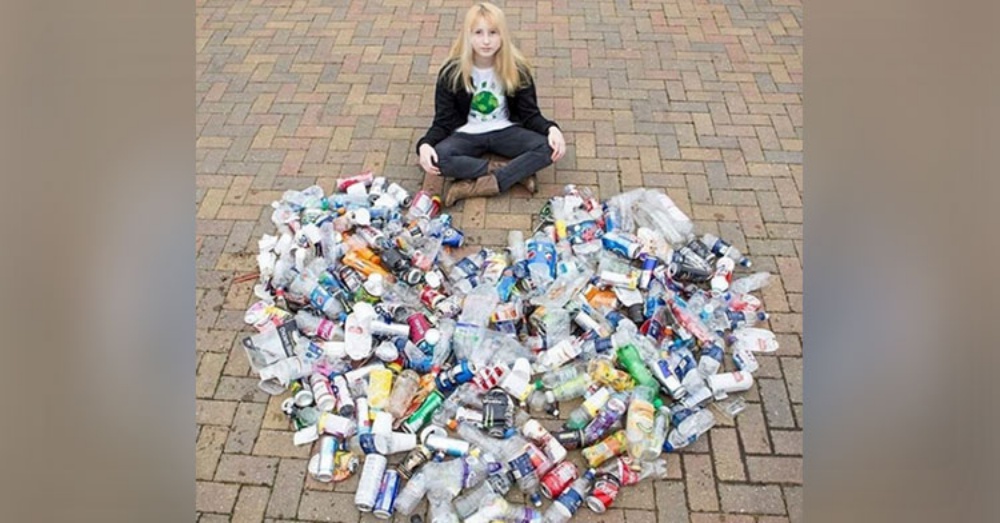 “I wanted to find a way to help everyone support one another, to help fix the planet’s problems before it becomes unfixable,” she wrote on Facebook. “So, please try to pick up 3 pieces of litter today. Show us what you have found. Let’s all support each other to make the world a better place.”

Nadia’s bullying got worse before it got better. After her “Trash Girl” initiative gained media attention the bullies became even more bitter towards her, throwing cups of orange juice at her and even threatening her with a knife. After she was punched by another student the police got involved, and soon after Nadia’s parents switched her to a new school district. 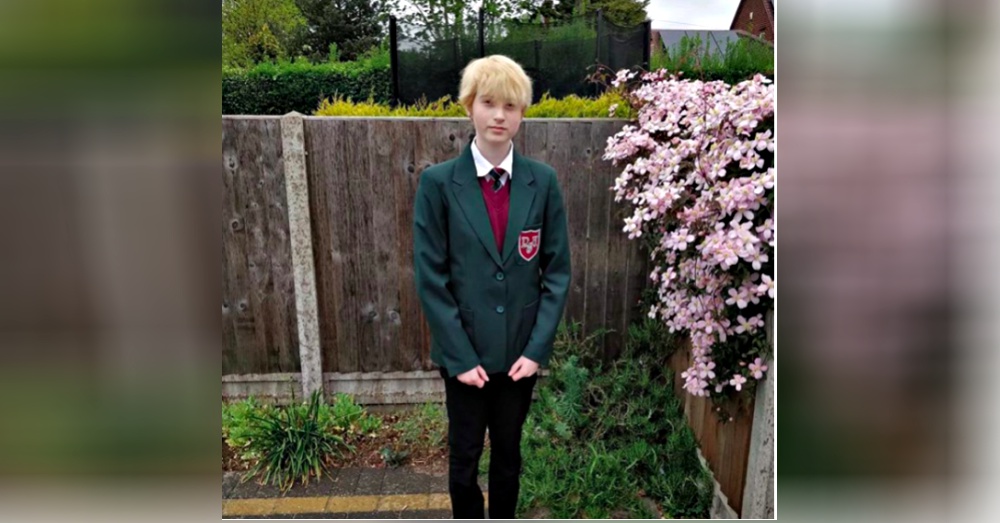 Reepham High turned out to be the perfect place for Nadia. The school places a strong emphasis on being environmentally conscious and has a well-funded project that teacher Matt Willer knew would be excellent for Nadia.

“I’d heard of the amazing work she was doing collecting rubbish and how, very sadly, she was being bullied because she was doing something different,” Matt stated. “This hit a nerve with me and we discussed how Nadia might like to come and have a look at Reepham High.” 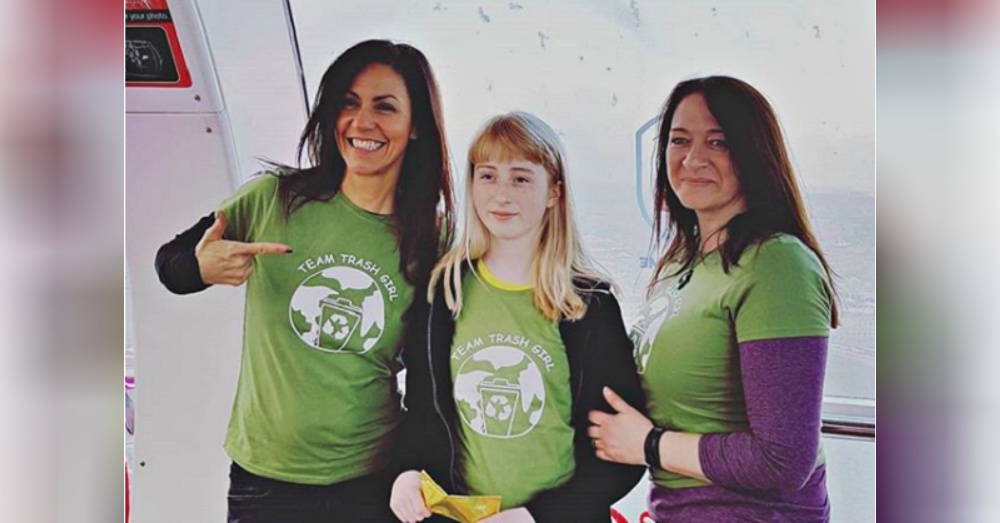 Since changing schools Nadia has never been happier. She’s now supported by the teachers and classmates who all share her passion for conservation and respecting our planet. “All the volunteers look forward to working with her as we all set a sound example about respecting the environment and living more sustainably,” said Matt.

Meanwhile, Nadia continues to inspire others to do their part in cleaning up the spaces around them. Her “Team Trash Girl” Facebook page is filled with images of smiling Brits holding bags of trash in honor of their hero, a 13-year-old girl who showed us all how we should behave. 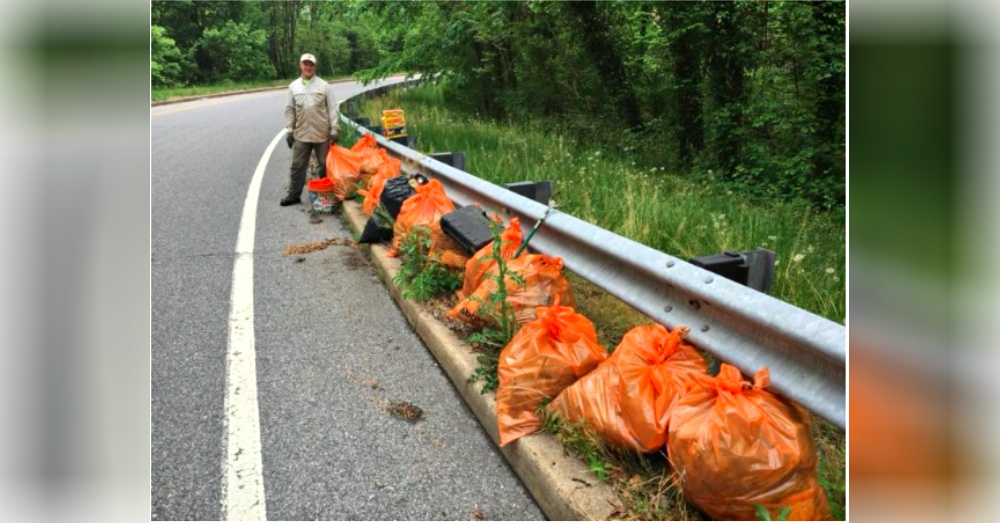 The world needs more kids like Nadia! Not only does she care about the Earth and realize that the way we treat it is not sustainable, but she’s true to herself and her ideals in the face of adversity. We can’t wait to see what this young lady accomplishes next.

Please share this story to encourage others to care for our home planet with the love it deserves.

Humans May Cause One Million Species To Go Extinct: Click “Next” below!