With climate change all around us, there is no escaping the multiple headlines that remind us our planet is doomed. Recently, the people of Iceland have gathered together to hold a funeral service for a glacier that melted and was destroyed by climate change.

The glacier, which was named “Okjokull,” was destroyed following the warmest July ever on record. Activists against climate change have mounted a bronze plate on a rock at the site of where the glacier was in commemoration. Local researchers and Rice University alumni attended the memorial. 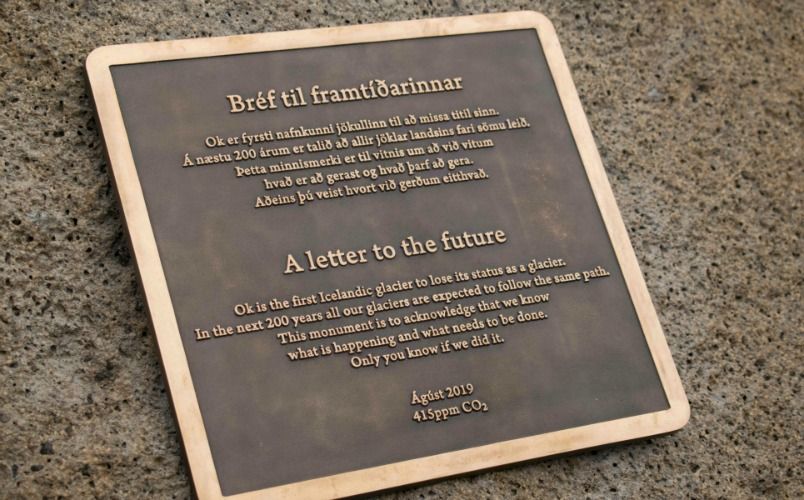 Icelandic Prime Minister Katrin Jakobsdottir spoke at the event, saying, “I hope this ceremony will be an inspiration, not only to us here in Iceland but also for the rest of the world, because what we are seeing here is just one face of the climate crisis.”

The plaque is inscribed with the words, “A letter to the future,” and contains an epitaph penned by Icelandic author Andri Snaer Magnason.

The epitaph reads, “Ok is the first Icelandic glacier to lose its status as a glacier. In the next 200 years, all our main glaciers are expected to follow the same path. This monument is to acknowledge that we know what is happening and what needs to be done. Only you know if we did it.” 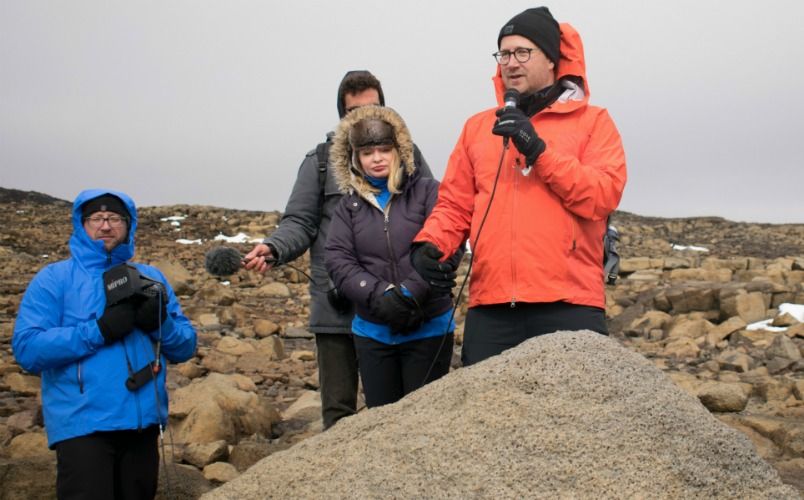 In an interview with BBC News, Magnason reportedly said, “You think in a different time scale when you’re writing in copper rather than in paper. You start to think that someone actually is coming there in 300 years reading it. This is a big symbolic moment.”

“Climate change doesn’t have a beginning or end and I think the philosophy behind this plaque is to place this warning sign to remind ourselves that historical events are happening, and we should not normalize them. We should put our feet down and say, okay, this is gone, this is significant,” Magnason added. 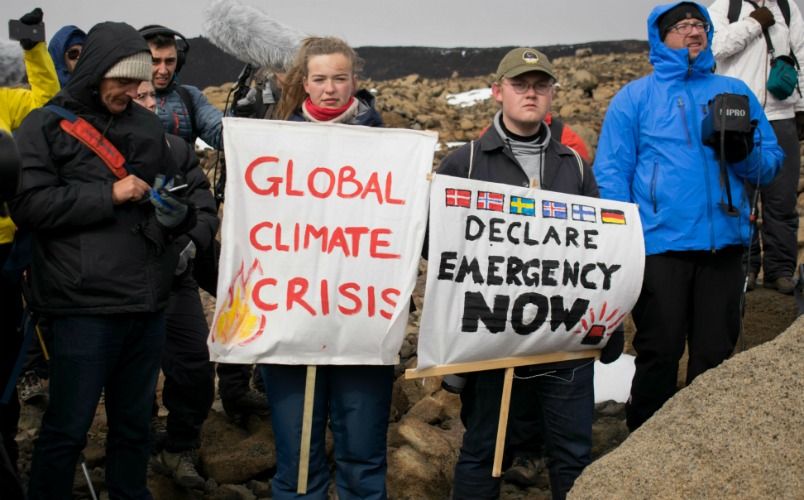 Magnason’s epitaph is concluded by the date of the ceremony, as well as the current concentration of carbon dioxide in the air globally as of today, which is a terrifying 415 parts per million (ppm).

What will you do as your part to help combat climate change?