As Hurricane Michael approaches Florida, the state’s governor has readied the National Guard and asked residents to evacuate.

The storm is expected to make landfall on Wednesday, Oct. 10. According to Reuters, Governor Rick Scott has declared a state of emergency in 35 counties along the state’s Panhandle and Big Bend regions. Meanwhile, 1,250 National Guard soldiers are working to evacuate and secure citizens, with another 4,000 on standby, waiting to be activated when the storm hits.

“The FL panhandle needs to be prepared for a direct hit with sustained hurricane force winds,” Scott posted to Twitter on Monday, Oct. 8.

#Michael could produce three life-threatening hazards along portions of the northeastern Gulf Coast: storm surge, heavy rainfall, and hurricane-force winds, with storm surge and hurricane watches in effect. Residents in these areas should follow advice given by local officials. pic.twitter.com/JZENNHSQTK

Hurricane Michael caused the deaths of 13 people in Mexico’s Yucatan peninsula and western Cuba as it moved north after forming near Honduras. Winds from the storm have measured as high as 90 miles per hour, but the greatest risk of death and destruction has been from torrential rains and flash flooding. 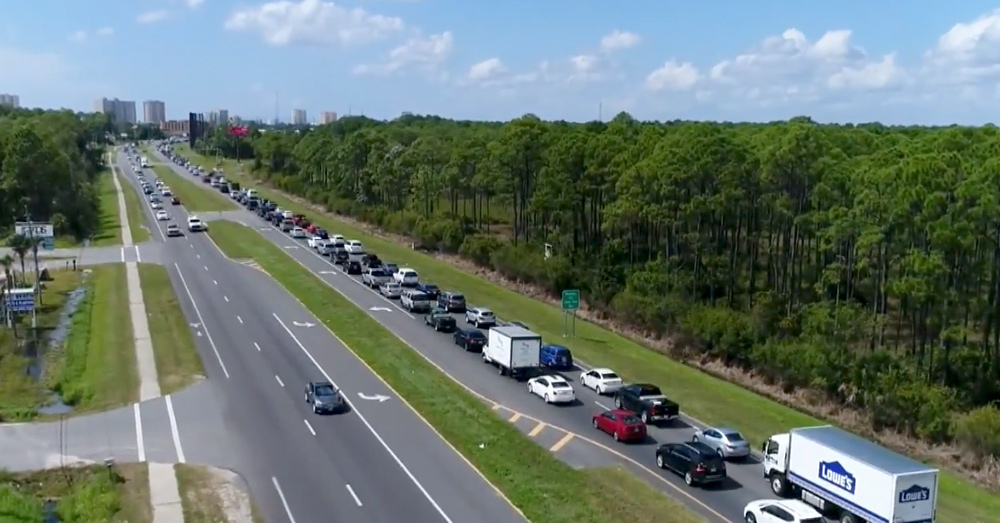 Source: YouTube/CBS Evening News
Residents of Florida and Alabama have been told to evacuate.

Public schools and state offices have been closed for the rest of the week in Florida. Those who have not yet evacuated are running out of time to make a decision.

“I haven’t made up my mind yet, but I know some of my staff are going,” Dave Trepanier, owner of Panama City restaurant Firefly, told Reuters.

As long as the track stays just East of #PanamaCityBeach & #PanamaCity then the highest storms surge will also stay East. If Hurricane #Michael shifts west then that will be bad news for #PCB. pic.twitter.com/Z4l8s8YAtT

Hurricane Michael is expected to batter the Florida panhandle with 12-foot-high waves, and cover Florida, Georgia and South Carolina in at least a foot of rain, the National Hurricane Center (NHC) reports. 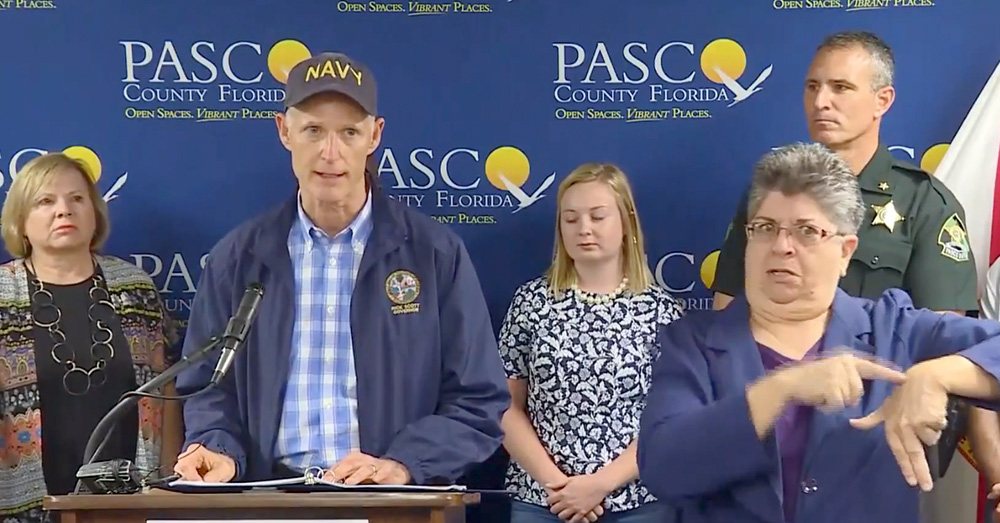 “Life-threatening storm surge is possible along portions of the Florida Gulf Coast regardless of the storm’s exact track or intensity,” the center states. “Well-built framed homes may incur major damage or removal of roof decking and gable ends. Many trees will be snapped or uprooted, blocking numerous roads. Electricity and water will be unavailable for several days to weeks after the storm passes.”

According to CNN, Michael, now a Category 1 hurricane, started off in the Carribean with winds around 40 mph, but a period of “rapid intensification” has pushed it closer to the NHC’s definition of a “major” hurricane.

#HurricaneMichael is forecast to become the 2nd hurricane to make landfall in the U.S. in a month pic.twitter.com/tcPjBpxLTF

The storm is expected to land on the Florida panhandle around 2 p.m. Wednesday, Oct. 10, crossing the southeastern U.S. over Alabama, Georgia, and South Carolina, before exiting back out to the Atlantic Ocean via North Carolina early Friday, Oct. 12. 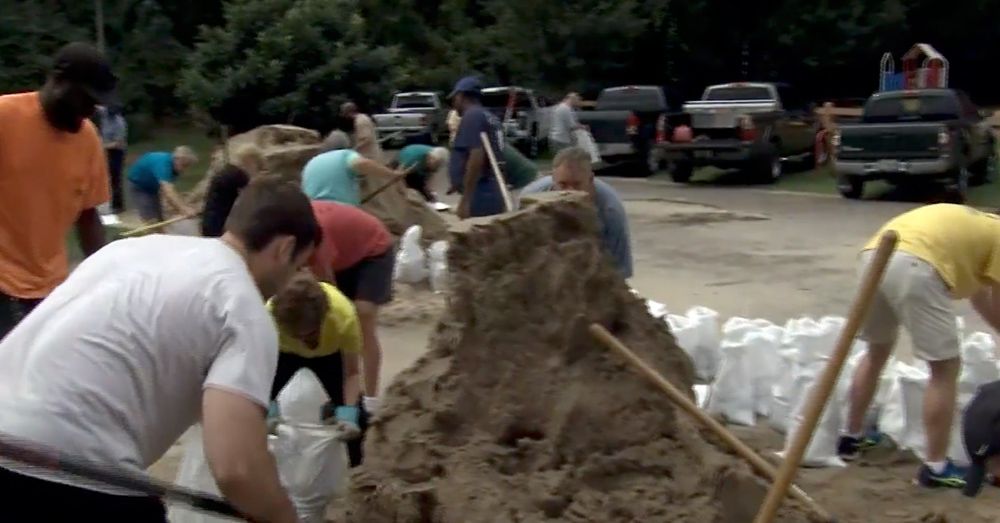 Source: YouTube/CBS Evening News
The National Guard and others are bracing for a highly destructive storm.

Food Shortages, Wildfires, Massive Die-Offs Expected By 2040: Click “Next” below!