The eruption of Kilauea months ago left a path of destruction throughout Hawai’i’s Big Island, but the danger could soon be outpaced by oncoming Hurricane Lane.

The category 4 storm is barreling toward the state, prompting the National Weather Service to issue a hurricane warning for the Big Island and Maui, and Hawaii County Mayor Harry Kim to declare a state of emergency.

“The center of Lane will track dangerously close to the Hawaiian Islands from Thursday through Saturday,” the weather service reported. “Regardless of the exact track of the storm center, life threatening impacts are likely over some areas as this strong hurricane makes its closest approach.” 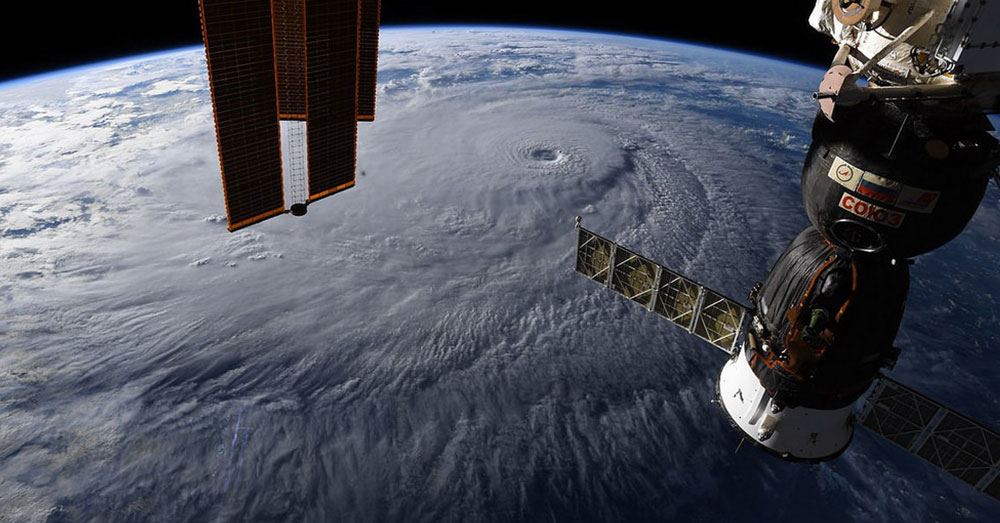 According to NPR, Lane’s winds have topped 165 miles per hour, which could soon die down, but not before reaching land. Locals are already stocking up on emergency supplies, and anything else they might need to weather the storm.

Public and charter schools have been closed, and buses around the state have been shuttling residents to storm shelters. 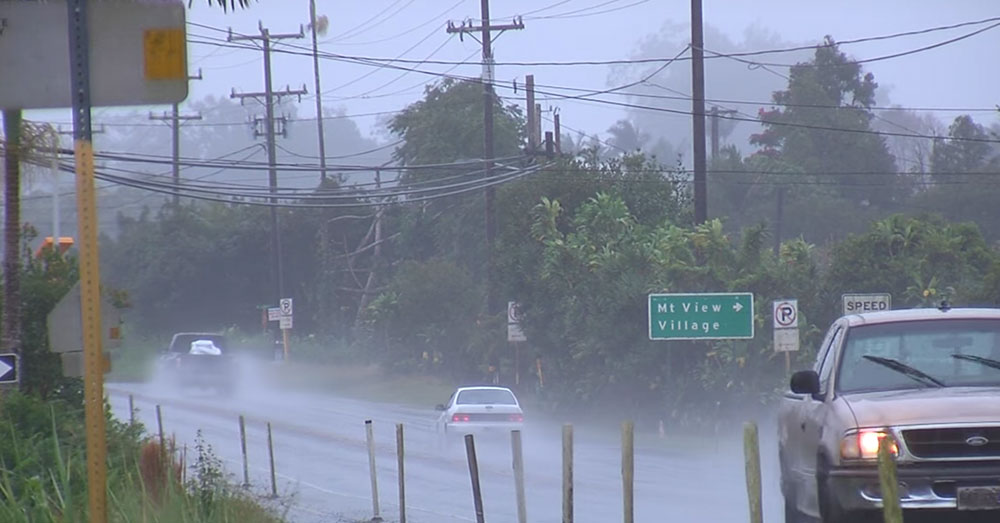 The NWS expects to see up to 20 inches of rain falling in some parts of the island state, prompting flash flooding and landslides, as well as lLarge and potentially damaging surf” along shorelines facing the west, south and east.

Gov. David Ige expects Lane to hit the state hard, and signed a proclamation to provide residents in the counties of Hawai’i, Maui, Kalawao, Kaua’i and the City and County of Honolulu with relief for any losses incurred. 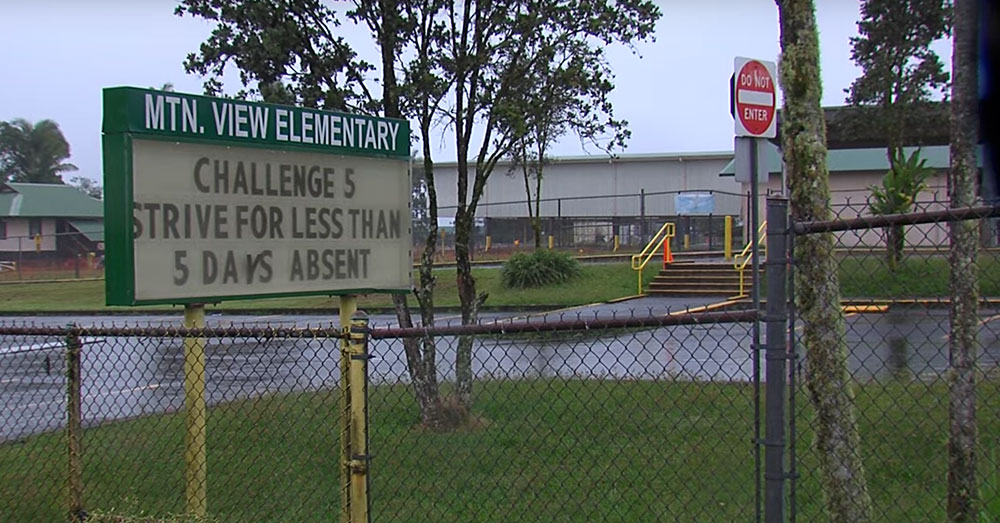 “Hurricane Lane is not a well-behaved hurricane,” Ige said on Tuesday, August 21. “I’ve not seen such dramatic changes in the forecast track as I’ve seen with this storm. I urge our residents and visitors to take this threat seriously and prepare for a significant impact.” 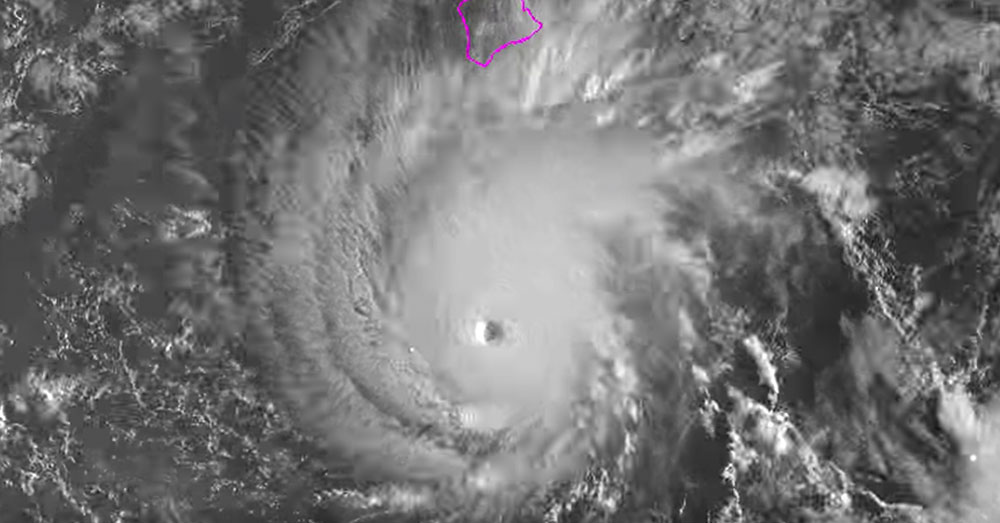 Source: YouTube/Big Island Video News
Hurricane Lane could be the most devastating storm to hit the state since Hurricane Aliki in 1992.

According to CNN, Hawai’i sees a hurricane or tropical storm come within 60 miles of its borders about every four years, with the last Category 4 storm to hit land being Hurricane Iniki in 1994. Iniki devastated the island of Kauai, leaving $3.1 billion in damages, and going down in history as the costliest East/Central Pacific hurricane on record.