A Look Inside The Illegal Hummingbird Trade

Hummingbirds are fascinating creatures. Their wings beating at least 70 times a second, they can simultaneously hover over the most delicate flowers, extracting nectar with almost surgical precision.

They can fly forward, backward, and even upside down, a skill few other birds even dare to attempt. Sadly, on the black market, they’re worth more dead than alive. 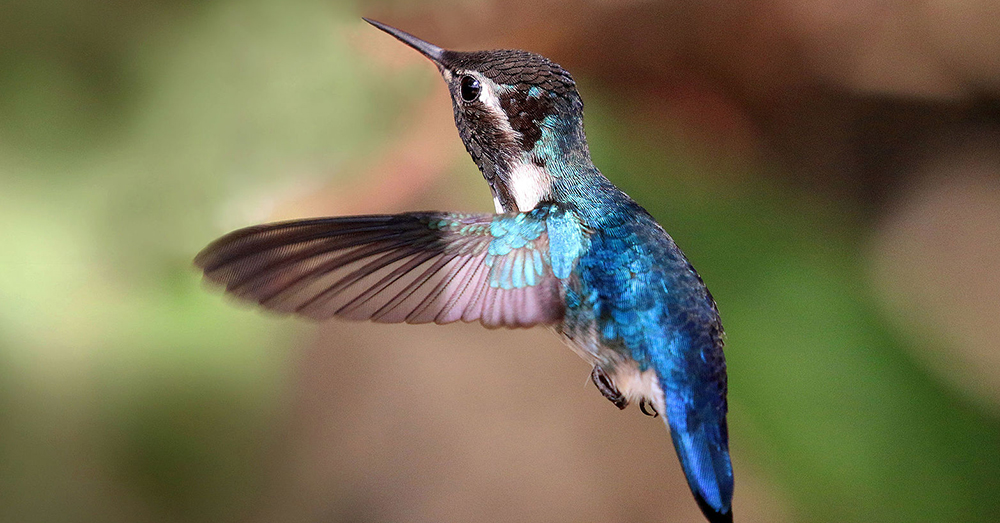 “We were like … hummingbirds? What do people do with a commercial quantity of dead hummingbirds?” Special Agent James Markley, who investigate wildlife smuggling activity, told Nat Geo. “Women trying to attract a man, widowers hoping to remarry, men carrying them as a way to keep their mistresses and wives from meeting each other, a wife trying to prevent her husband from straying and looking at other women, we’ve heard all sorts of stories.”

A prayer attached to the chuparosa reads, “Divine hummingbird … with your holy power I ask that you enrich my life and love so that my lover will want only me.” 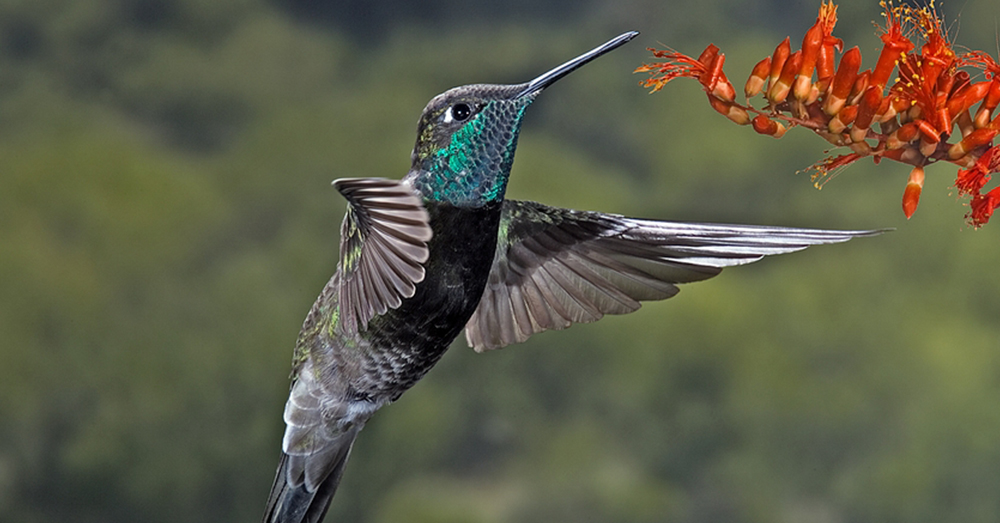 Criminal forensic ornithologist Pepper Trail received a shipment of 43 chuparosas in 2013. According to Audubon, “That the animals were intact—no birdshot wounds, no decapitations, and with minimal damage to the colorful plumage—led Trail to suspect that they had been gently squeezed to death one by one in a human hand.”

The birds were confiscated from a smuggling operation between the United States and Mexico.

“When they first appeared, it was like, ‘Holy crap, what in the world is this?’” he said.

The novelty would soon wear off. Trail continues to receive collections of these murdered birds, representing at least 10 different species common to southern Arizona. 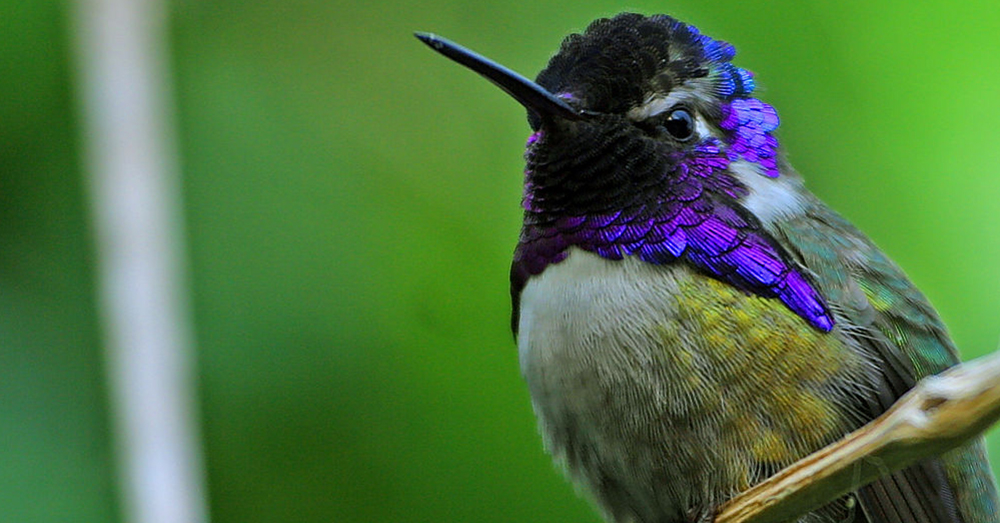 “Just about anything you can think of has been offered for sale in Texas,” said Texas Parks and Wildlife Department Warden Greg Williford. “All kinds of snakes, mammals and fish. The worldwide estimates range between $8 and $10 billion a year [in volume of sales]. This involves ivory, rhino horns, etc. The Internet has created a global society and opened up the market for illegal trade.” 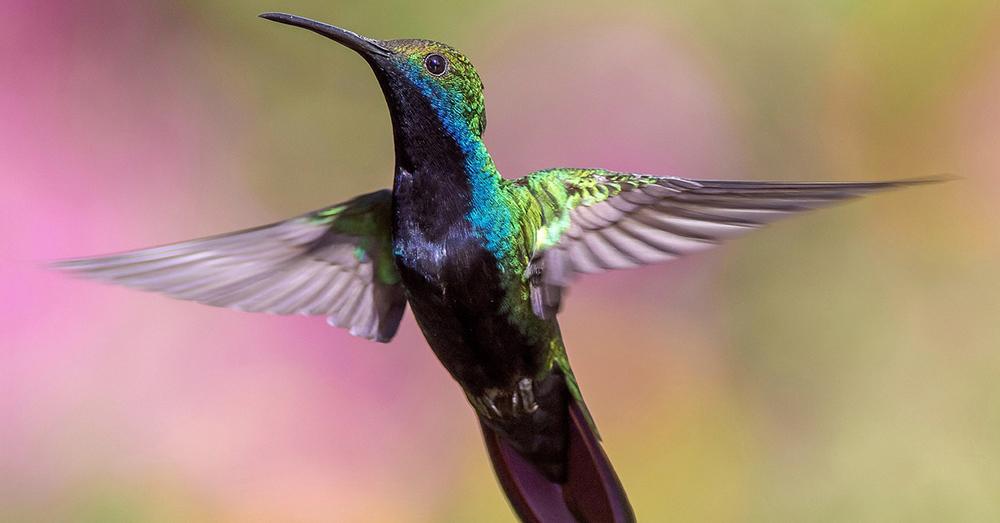 Source: Pixabay
A hummingbird’s heartrate can reach up to 1,260 beats per minute.

The Aztec sun god Huitzilopochtli is represented in illustration by the hummingbird, and Mexican culture is intertwined with the animal, credited for leading the regions first inhabitants to the fertile valley.

Ironically, it’s such “reverence” for this bird that may be causing it to disappear. Already threatened by habitat destruction and climate change, eight of the 338 hummingbird species on earth are listed by the Hummingbird Society as critically endangered, and 18 more as endangered. 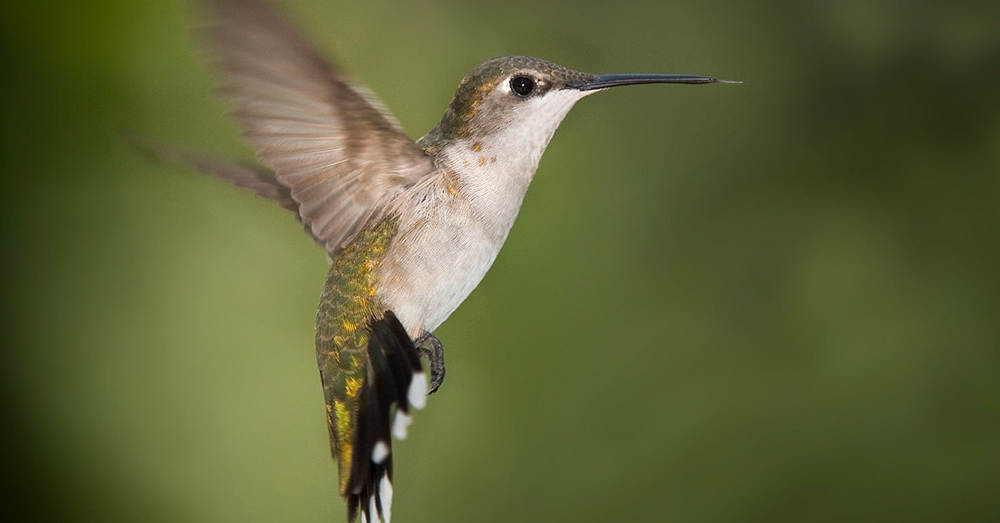 Source: Wikimedia Commons
The hummingbird trade is prevalent throughout the southern United States.

There is a lot of work to be done, and more smuggling operations to be shut down, before these birds are back on the right track. Until then, you can learn more about hummingbirds and why they are so important to our planet. Click the button below to read about some incredibly interesting hummingbird facts!