Nature is incredible, yet it still holds so many mysteries. As a result, scientists are always trying to find new ways of uncovering its secret wonders. In order to get a glimpse into the world that humans would normally have no access to, wildlife researchers have been using technology to increase their ability to get close to animals in their natural habitat. Spy cameras and drones are especially useful when getting close to the natural world.

For example, in order to get close to a swarm of monarch butterflies, researchers have used the help of a hummingbird-shaped drone in order to get an incognito look at these majestic insects. The video was captured as part of the BBC/PBS’s “Spy in the Wild” series, which takes a look at all the wildlife within the mountains of Mexico.

This is also where monarch butterflies are known to migrate to during the colder months. In fact, around half a billion butterflies spent their winters up in the forested groves of the Mexican mountains until the warm weather returns. The “Hummingbird” drone is able to easily fly amongst the hoards of butterflies without disturbing them since they’re not seen as a threat.

Therefore, the drone was there in order to capture the moment that they all woke up – a moment that is nothing short of magical! 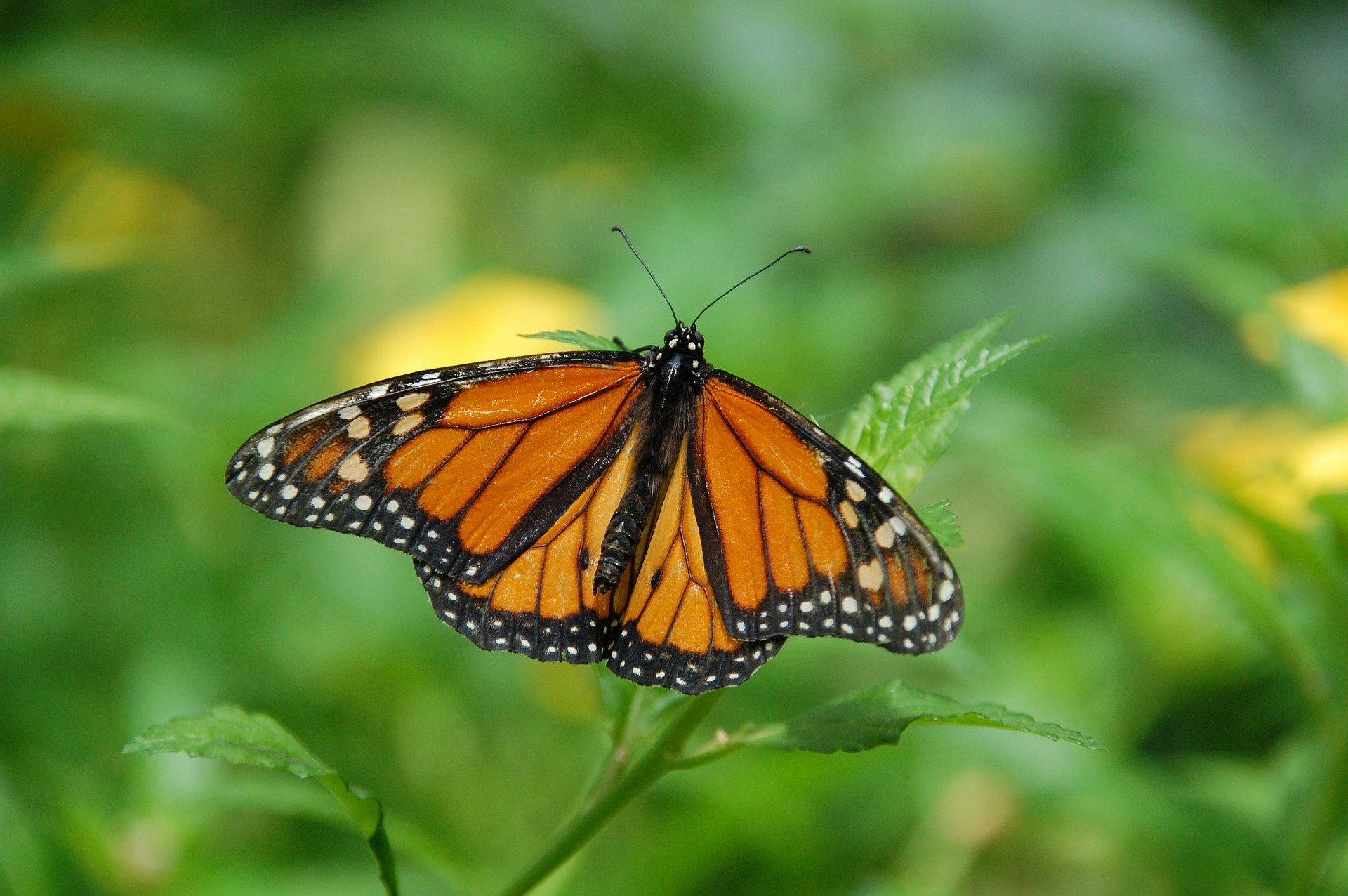 As the narrator said in the clip, “[This is] a spectacle that has rarely been filmed, and our spy is harmlessly in the very heart of it.”

Watch the breathtaking clip below:

Nature is truly an amazing spectacle to behold!