The Washington Coast Is Getting Absolutely Battered By Massive Waves

Ocean waves can be incredibly fun for surfing, bodyboarding, or even just jumping through. But they can also be incredibly dangerous when they start getting big. The currents that large waves can generate will pull even the strongest swimmer out to sea with ease or bash whatever stands in their way against rocky shores.

A huge offshore storm is making its way around the northeast Pacific Ocean, and it is starting to cause all kinds of havoc on the coast of Washington state. 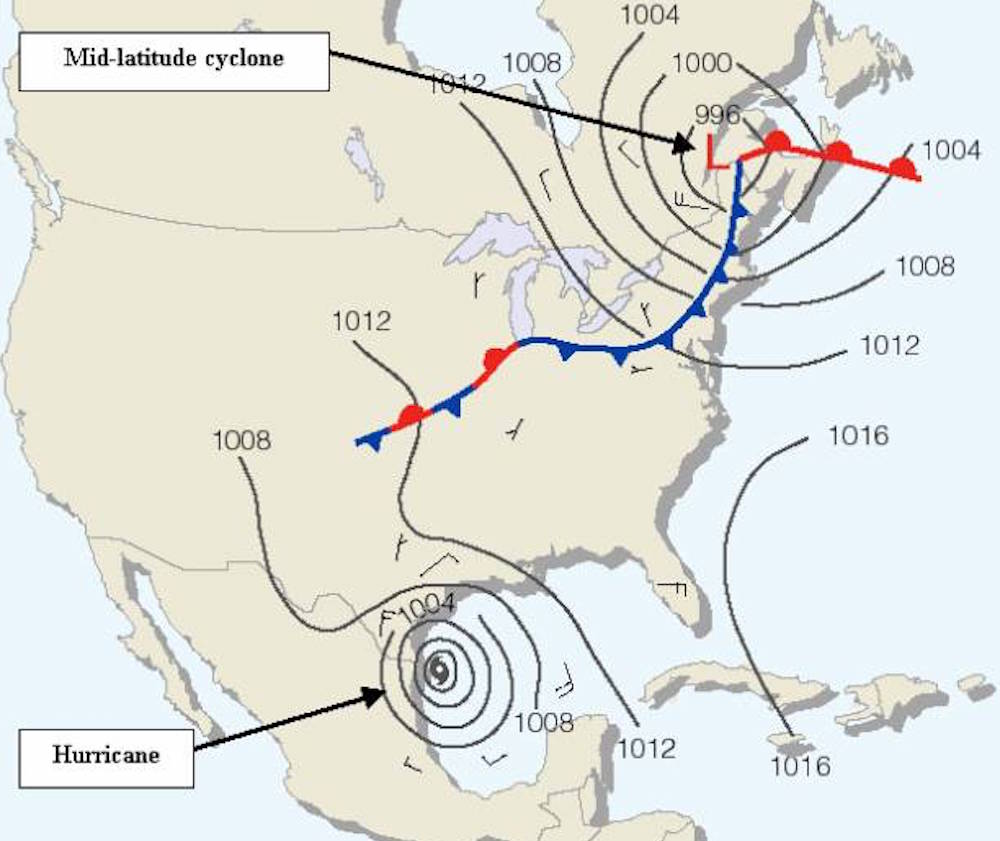 Since this storm is currently a ways offshore, it is producing incredibly large waves from the immense winds and slowly pushing them all the way to the coast. Because of this, by the time the waves actually reach land, they still have not dissipated and hit land with incredible force.

The National Weather Service has already recorded waves well over 30 feet tall near the mouth of the Columbia River, and with so many large waves crashing against the coast, significant flooding has begun in many areas. 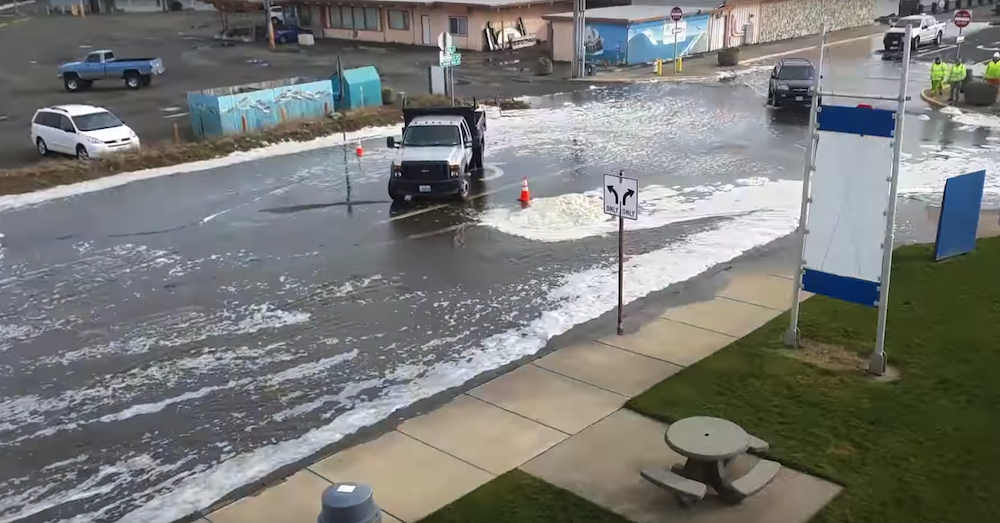 Flood conditions begin when waves are only measuring 25 feet tall, but with swells being seen between 30 and 35 feet alongside high tide, the low areas of the Washington coast are finding themselves under a large portion of water. 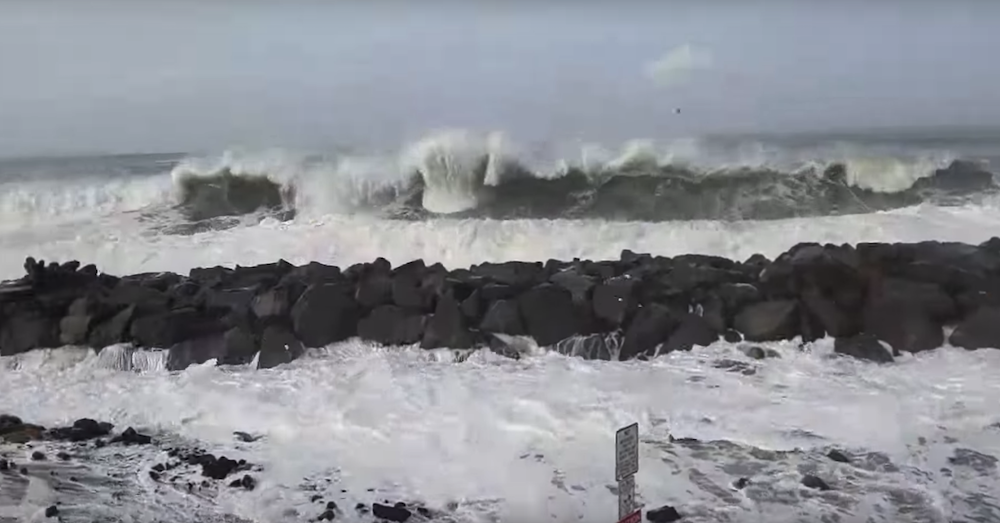 A high-surf advisory was put into effect for the entire coast of Washington state, and it was just in the knick of time because the waves were already crashing over the sea walls; some of them even brought crab pots all the way in to a parking lot.

Despite the dangers, people have been flocking to the shoreline to watch the waves crash in spectacular fashion.

Check out the video below to see some of the astounding footage!