The ocean is filled with so many interesting and unique creatures that sometimes it is entirely possible for species of ocean life to go completely unnoticed and undiscovered by mankind.

But now, thanks to some serious research and a lot of searching, a new species of sunfish was finally found, and it weighs almost 1,000 pounds more than a standard Volkswagen.

The Hoodwinker Sunfish is the first new species of its kind to be found in the last 130 years, thanks to Marianne Nyegaard of Murdoch University in Australia and her colleagues. And its name is actually perfect for what the team had to do to make sure they were correct about actually finding a completely new species.

“His new species is the first addition to the Mola genus in 130 years,” Nyegaard said. “The process we had to go through to confirm its new species status included consulting publications from as far back as the 1500s, some of which also included descriptions of mermen and fantastical sea monsters. We retraced the steps of early naturalists and taxonomists to understand how such a large fish could have evaded discovery all this time. Overall we felt science had been repeatedly tricked by this cheeky species, which is why we named it the Hoodwinker.”

Sunfish are some of the ocean’s most unique fish with their flat, bony, tailless bodies; and they are also extremely elusive.

By living very solitary lives and diving hundreds of meters into the depths of the ocean, these giant fish are very rare and even harder to see in person. 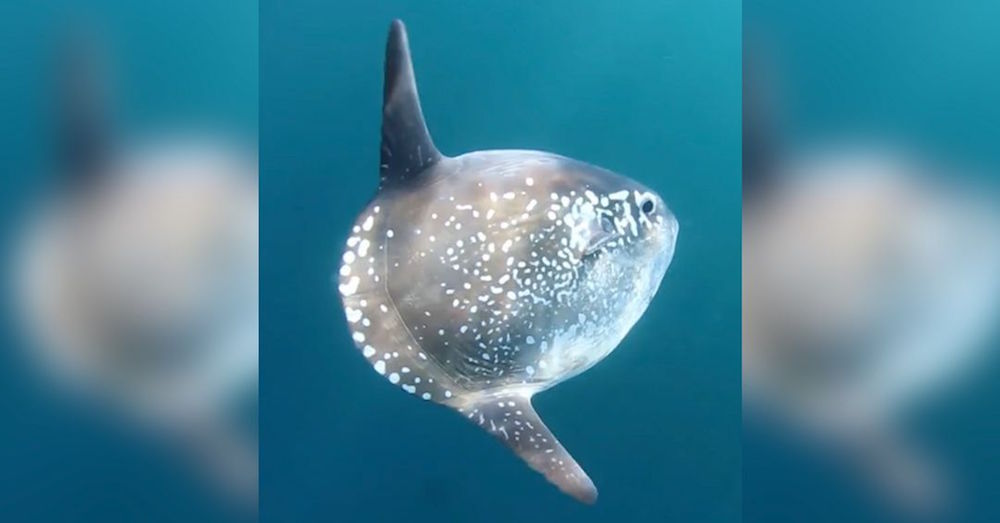 The new species can weigh more than 4,000 pounds and can grow to somewhere around eight feet long, according to the Murdoch University team’s estimate.

As of right now, the range of the Hoodwinker Sunfish has yet to be determined, but it has been found around New Zealand, off Tasmania, South Australia, Victoria and New South Wales Australia, South Africa, and southern Chile.

For Nyegaard and her colleagues, the discovery was one that definitely made the history books.