Honey badgers, or ratels, are pretty hard-core animals. They have thick skin and for an animal that’s less than 3 and a half feet long at its largest, it’s astonishingly adept at defending itself. They’re also ferocious predators. And, well, that’s very bad news for a lot of animals. 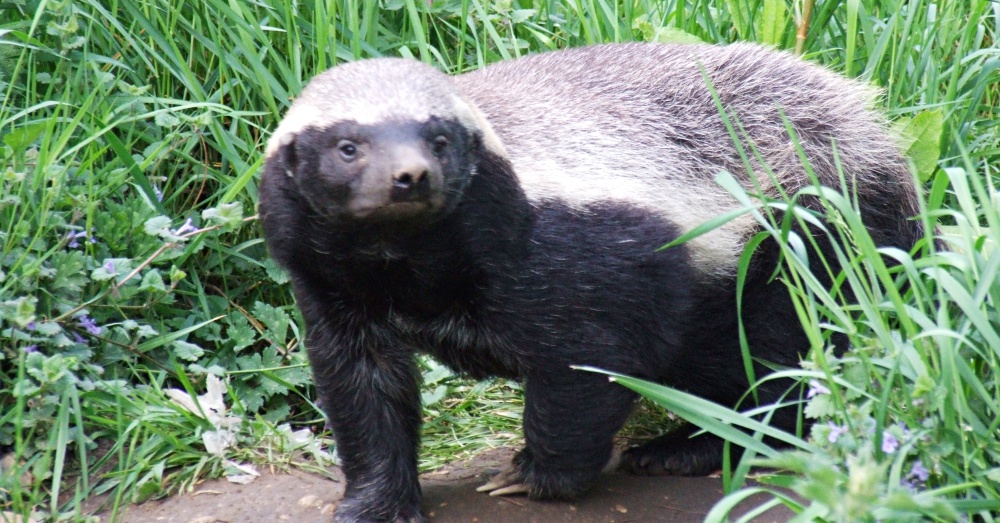 Honey badgers are what is known as generalist carnivores. That means they’ll eat just about any kind of meat they can get their paws on. They’ll eat insects, rodents, small lizards, and birds, certainly. But they’ve also been known to take down crocodiles and pythons.

And if you aren’t impressed, you may be surprised to learn they’ve even been known to eat highly venomous snakes like cobras and black mambas, as well.

Oh. And they also prey on young jackals and antelope. 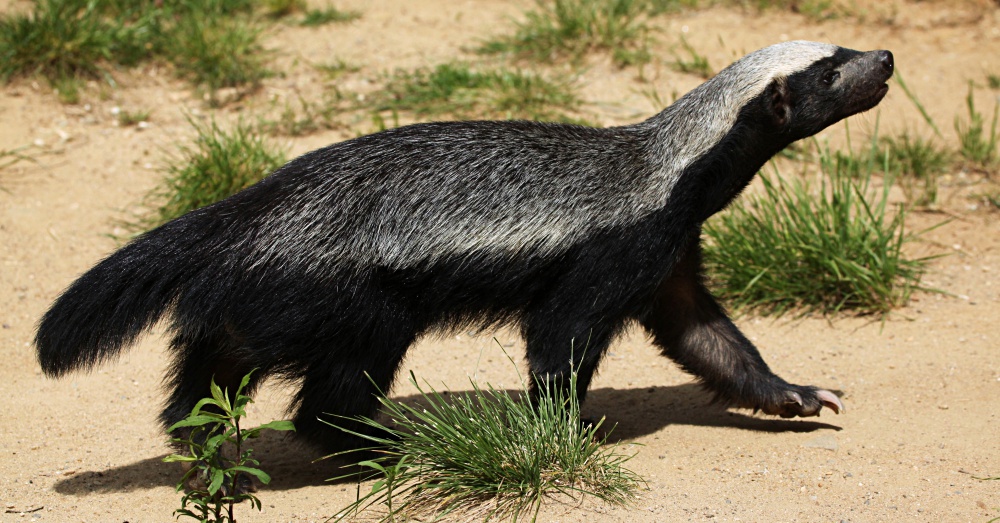 How do they catch all that prey? Well, they’re good at digging, have an excellent sense of smell, are great at climbing, and are capable of covering more than 24 miles in a single 24 hour period.

And while all of that is really, really cool, it doesn’t necessarily capture the side of the honey badger we get to see in the video below. Rather than highlighting their formidable strength as predators and cunning hunting abilities, the video shows how cute these little critters can be sometimes.

Take a look as one hungry honey badger makes a brave attempt to taste honey for the first time despite a horde of bees determined to protect their hive!