Sequoia National Park in California is just one the many incredible wilderness locations contained inside the borders of The Golden State, allowing locals and tourists alike to come and experience the natural world. With some of the largest trees in the world, canyons, hills, mountains, and everything in between, it is impossible not to find something beautiful to look at.

Visitors can hike the many trails during the spring and summer, and then when winter comes, people can even ski and snowshoe in designated areas that allow people to experience everything the park has to offer.

But with so much area that has been dedicated to preserving the natural state of the land, there are also chances for animal encounters that most individuals would never be able to have during their regular lives.

And that is exactly what happened when Brian McKinney and Sam Vonderheide, a teacher at Arroyo Grande High School, were out on a casual hike on the High Sierra Trail, eight miles from Crescent Meadow. 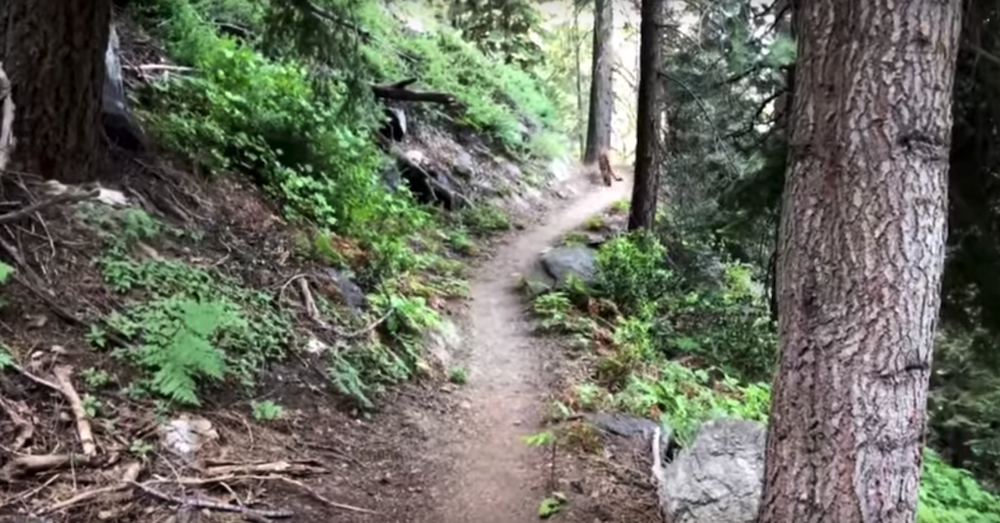 When the couple was approaching a bend in the trail, Vonderheide spotted a large animal only a few meters away from them. The creature quickly followed the path around the corner and went out of sight before the two could identify what it was.

McKinney didn’t believe the sighting at first, but he turned on his camera just in case. And it was a good thing he did! 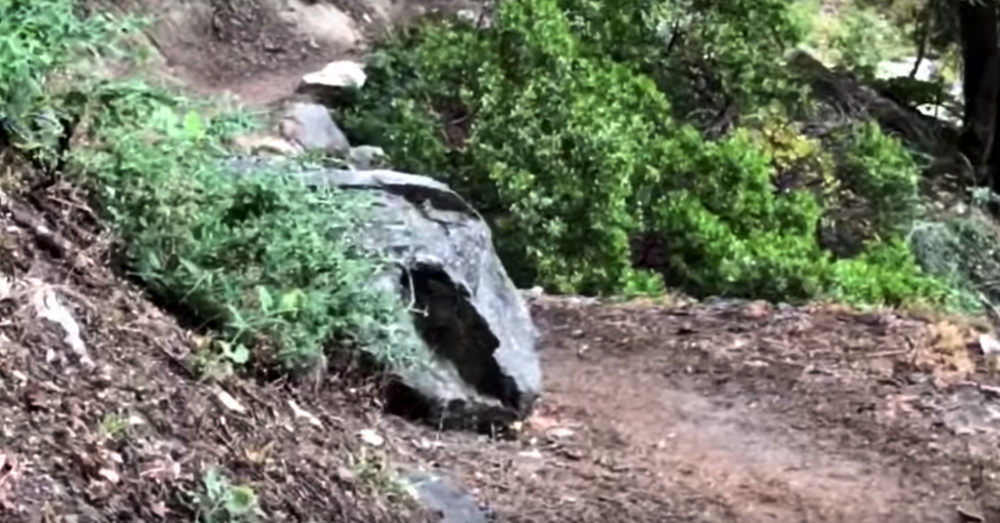 As the two moved forward along the trail towards where the animal was spotted, they slowly crept around the corner that they saw it go around. When they rounded the bend, they didn’t see anything on the trail ahead, but then they looked up.

Sitting on a rock only a very short distance above them was a massive cougar staring them right in the face. 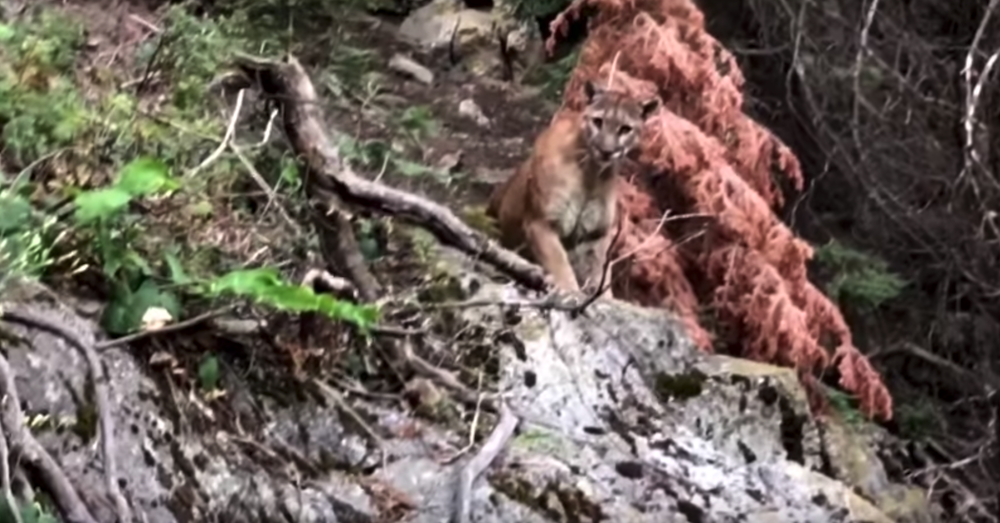 After sizing each other up for more than a full minute, the couple decided to back away slowly and let the big cat go on its way, doing their best not to frighten or threaten it.

This is one experience these two will definitely never forget.

Check out the footage below.